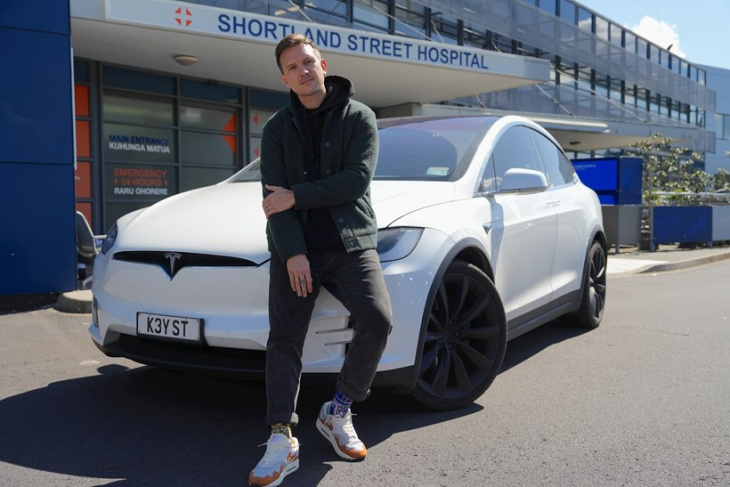 It’s been an interesting road to Kiwi soap Shortland Street for Jaxin Hall (he plays Scott Lawson): from teen actor to heavy metal musician (he helped found Of Mice and Men in the US, in 2009) to clothing entrepreneur. He also has an interesting daily driver.

So what are you driving? 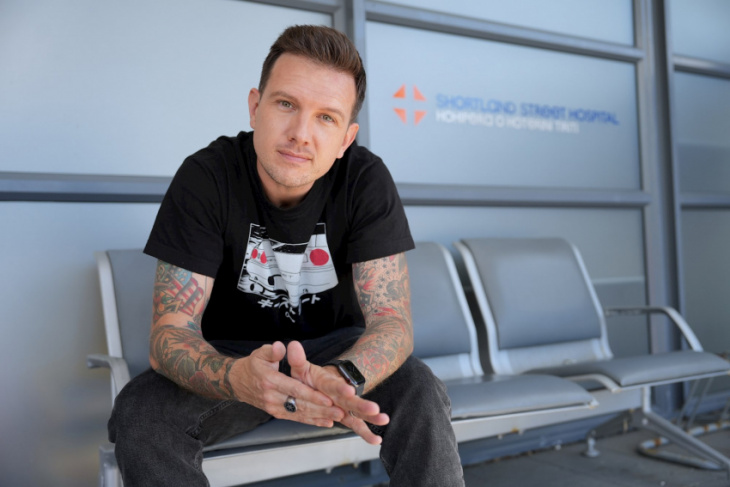 Why this model and what do you like about it?

I was excited to make the transition to EV. But besides that, these are just beautiful cars. Everyone I have taken for a ride is blown away by the power and I do love that it doesn’t take itself too seriously.

Sure, it’s still a very expensive car, but it doesn’t seem “snobby” at all in the execution. It has whoopee cushion settings and plays the SNL “more cowbell” sketch if you pull on the self driving stick too many times. They had fun making it, so you can have fun driving it.

I tried to order a new one, but the preorder just kept getting pushed and pushed. Was expected Christmas 2021, most recently I was told first-quarter 2023. So I just found a used one so I could see how I felt about it while I wait. 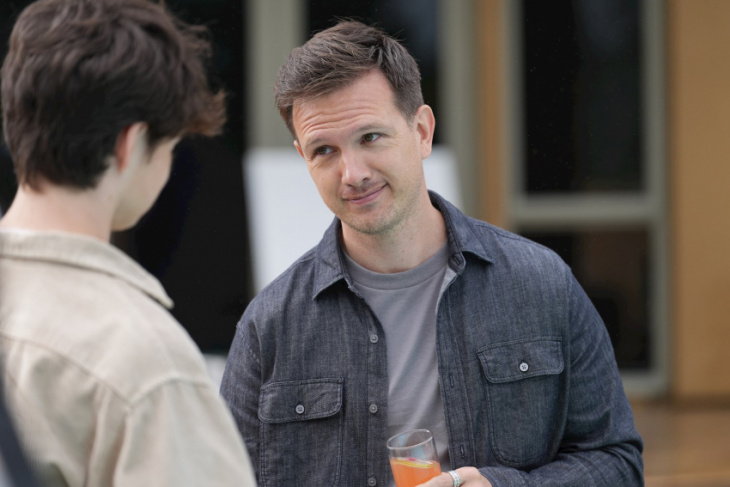 I have two kids and always seem to be picking up things that require a decent amount of space. Back seats down, pile it up. So I knew I wanted to go with the largest model they had. Having a third row has been helpful a number of times, too. Seven people in the car and it doesn’t even look like a minivan. That’s a win.

What’s your favourite aspect of the car?

I really do love how it drives. There is no lag on acceleration and the regenerative braking means that I really only need to use the one pedal 95 per cent of the time.

And when you put your foot down, it goes! I love when someone tries to play the “I’m gonna speed up now that you’re overtaking and not let you in” game. They don’t win that game against this car.

Who else gets to drive it, and where?

My wife drove it once, said “so where’s my one?” (jokingly) so I surprised her with a Model 3 and now I don’t have to share it with anyone. The Model 3 is the Performance version and I almost like driving that more than this, to be honest. 0-100km/h in like three seconds? Motorway on-ramps will never be the same.

The customer service rigmarole is a pain. You have to book everything through the app and because there is only one Tesla dealership in all of Auckland, it takes forever. I had a stone chip/crack creep up the whole driver’s side. Earliest I could get seen was three weeks out.

Not ideal to only have one small location dealing with what seems like Auckland’s most popular make of car at the moment.

This model burns through tyres, too. Apparently you’ll need to replace the rear tyres every six months. I have 22-inch low-pro Pirellis on there and the left rear was down to a dangerous level after six months. So that seems like a major design flaw to me.

The Tesla service desk told me that’s just how this car is, but that’s terrible in my opinion. Especially for it to wear unevenly. Something is wrong there. I hope they fix it. That shouldn’t be on the driver.

What do you always have in your car?

A spare pair of sunglasses. I quite often leave to head to the studios when it’s still dark out, so I forget sunglasses when I’m leaving. Always handy to have that pair once the sun comes out on the drive!

Other than that (you can tell I’m a dad now with all these, so prepared) baby wipes, microfibre cloth, gum, Panadol and a pen are always hidden away in the console.

I have been lucky enough to get three out of four so far: only the Defender to go! Just waiting for the right one.

The Econoline I actually brought back to NZ when I moved home from California. It was my daily driver there and I love it so much.

What do you think of the electric car future?

I’m excited to see where it goes. We are still in such an early stage and we all know how fast tech develops once it gets going. Look at the first iPhone compared to the 14 that just came out. I’m sure these cars will be the same.

I’d like more transparency around the environmental impacts and potential deep sea mining needs. Seems counter-productive to the green image at the moment, but I think maybe with more education around it, we could better understand the real impact or potential alternatives needed.

I’m mainly excited to see the other manufacturers coming through with better options. Rivian is exciting and Polestar is really starting to get moving too, so that’s good to see.

The more Elon talks, the less I want to support his egomaniacal nonsense, ha ha. So I’d love a genuine contender to my Model X in style, power and seating available in NZ so that I can send my money elsewhere. 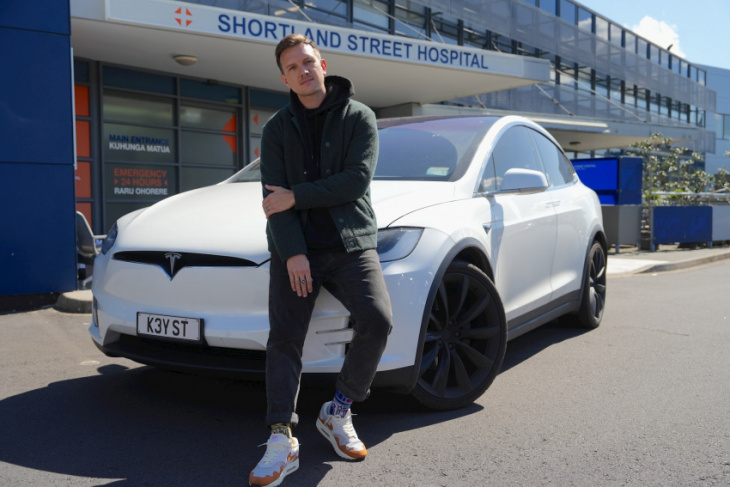 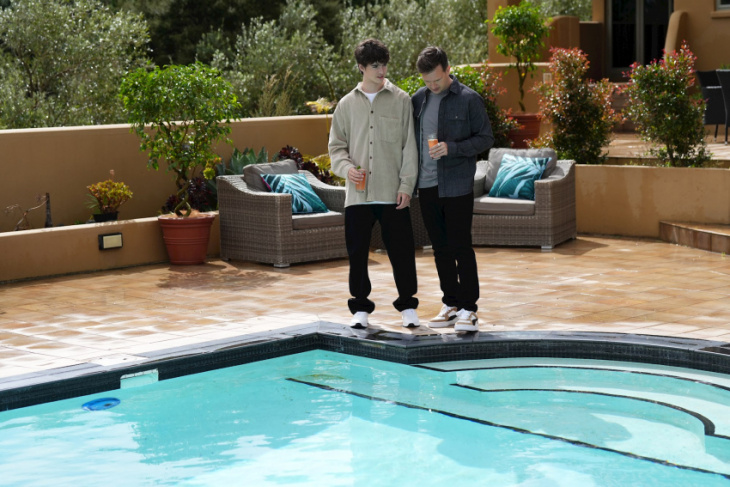 Keyword: Me & My Car: Jaxin Hall is putting Tesla to the test