McLaren boss Michael Leiters, who was behind the development of Porsche and Ferrari crossovers, says the segment is a very attractive one

McLaren could one day build a Lamborghini Urus-beating SUV of their own if the head of the British supercar marque Michael Leiters has his way.

Leiters was responsible for bringing SUVs to the forefront for both Porsche and Ferrari, so surely McLaren will be next?

“I love SUVs. But we won’t do it for me. Yet I think it’s a really important market … it continues to grow. It’s very attractive as a market segment,” Leiter told Autocar. 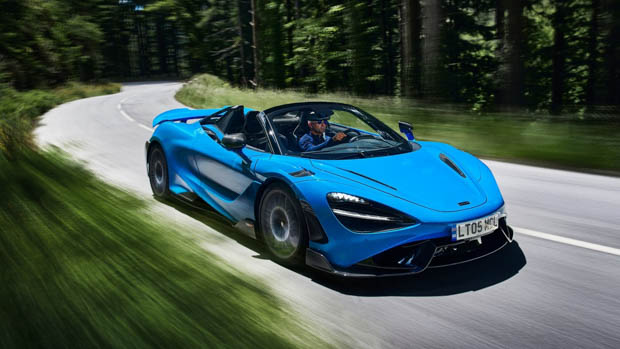 The new Boss of McLaren is interested in building an SUV

Leiter was a key person responsible for the launch of the Porsche Cayenne, along with the development of the upcoming Ferrari Purosangue SUV.

The McLaren SUV could compete with other super luxury performance SUVs such as the Lamborghini Urus, Aston Martin DBX707, Audi RSQ8 or the BMW iX M60.

What could this SUV be like and how expensive will it be?

The McLaren SUV would likely be built on a bespoke platform rather than utilising any existing supercar platforms, as packaging requirements will obviously be different for a larger and more spacious vehicle.

This will obviously add significant cost but will ensure the platform is well suited to the vehicle.

The SUV could even be electric by the time it comes to production, as the brand shifts to be carbon neutral like many other car makers. 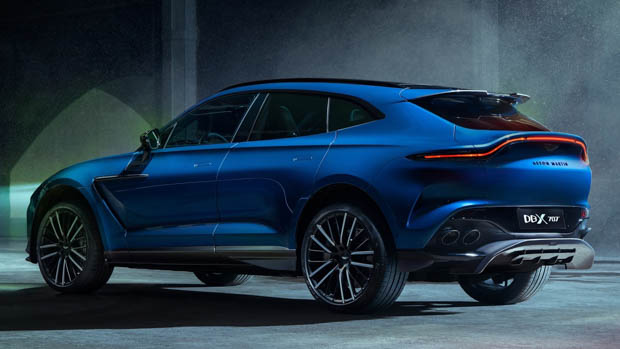 Expect plenty of carbon fibre, sports bucket seats, big brakes and a lot of power and torque from either electric motors or an existing lineup of turbocharged V8 engines. Outputs could reach 500kW/1000Nm for such a performance-focused SUV.

If we know anything from McLaren, it’s that their cars are not cheap. Autocar estimates that the McLaren SUV could cost around £350,000 (AUD$594,000) before on-road costs.

Aston Martin is still establishing a completely “unified clarity of purpose” as it attempts to become a major Formula 1 force according to technical director Dan Fallows, who hopes his move from Red Bull can help the team realise its ambitions. Fallows was finally able to make an earlier ...

Rosberg: Piastri will be out of F1 if he doesn’t beat Norris Overview: How is the F1 2023 driver market shaping up? Felipe Drugovich undertook his first day in the Aston Martin factory at Silverstone earlier this week, after signing with the team earlier this month. On the day ...

Viper Niza Racing was the first all-Malaysian team to take part in the Road To Le Mans race in 2019 Malaysian racing team Viper Niza Racing recently announced its partnership with Aston Martin Racing Asia which will see the team owned and based team arming itself with the latest generation ...

Las Vegas race set for latest ever start time Alex Palou and his summer of woes Aston Martin team boss Mike Krack admits that he is expecting a major challenge from Fernando Alonso when he arrives at the team for the 2022 season. Alonso, who turned 41 in July, ...

Viper Niza Racing, a Malaysian owned and based team, has entered into a partnership with Aston Martin Racing Asia to further advance its racing endeavours. The team, which started in 2015, has had successes racing in touring car and prototype classes, and will be using the latest generation Aston Martin ...

The Vantage GT3. KUALA LUMPUR: An all-Malaysian racing team has partnered with Aston Martin Racing Asia to spearhead its regional and international racing campaign in the GT Sports Car class. Viper Niza Racing has armed itself with the latest generation and race-winning Vantage GT3 and GT4 cars in the ...