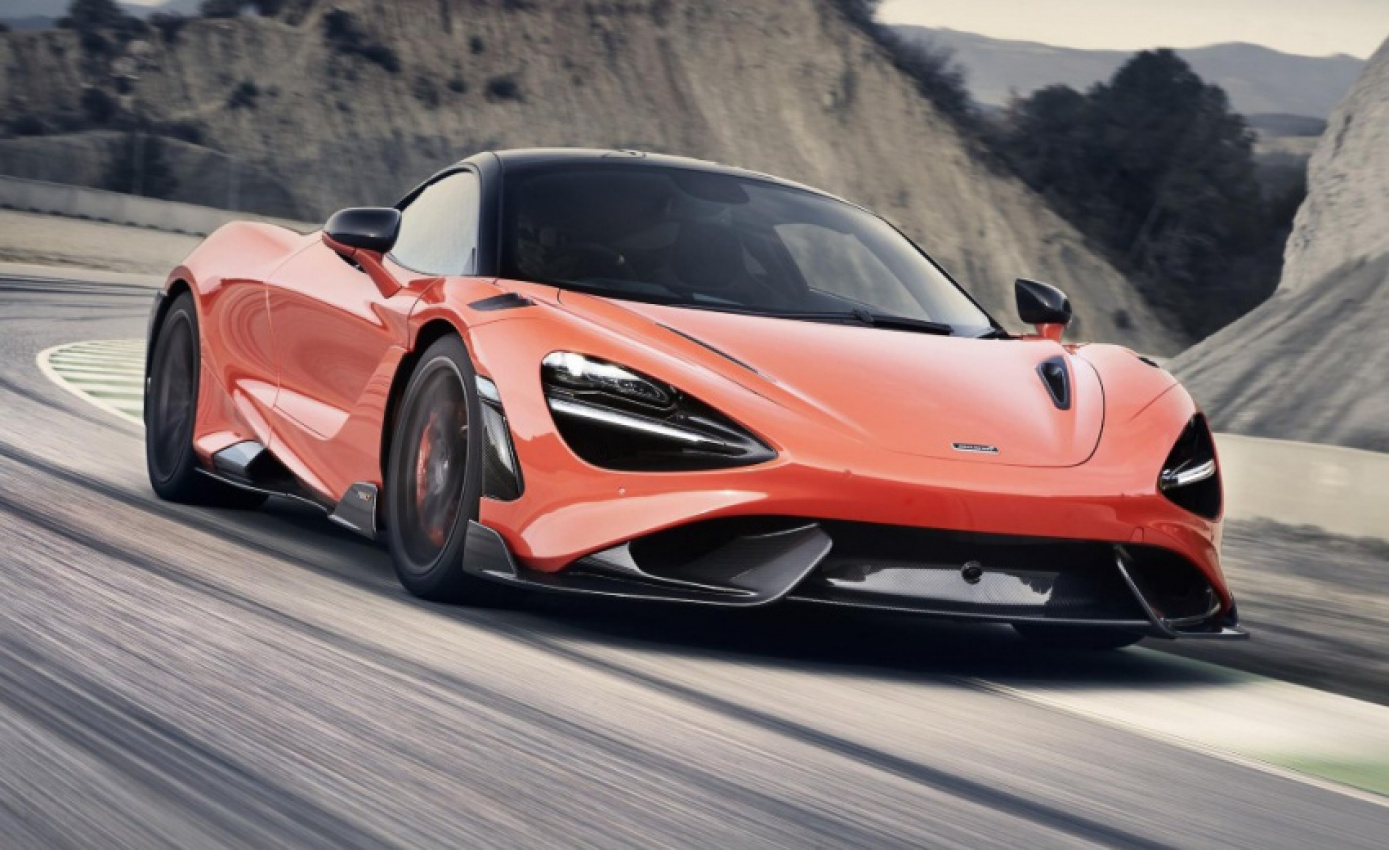 LONDON: The limited-volume McLaren 765LT supercar will have an 80kg reduction (compared to McLaren 720S), integral to a lightest dry weight of just 1,229kg.

Considering that the McLaren 720S – the car on which the 765LT is based – set a new benchmark for weight in the supercar class when it was introduced in 2017, an 80kg reduction in DIN weight is a remarkable achievement.

The 765LT opens a fourth chapter in the McLaren Longtail story and embodies characteristics that have their roots in the legendary McLaren F1 ‘Longtail’ race cars of the late-1990s, with driver engagement, increased performance, lighter weight, track-focused dynamics and limited availability key features. 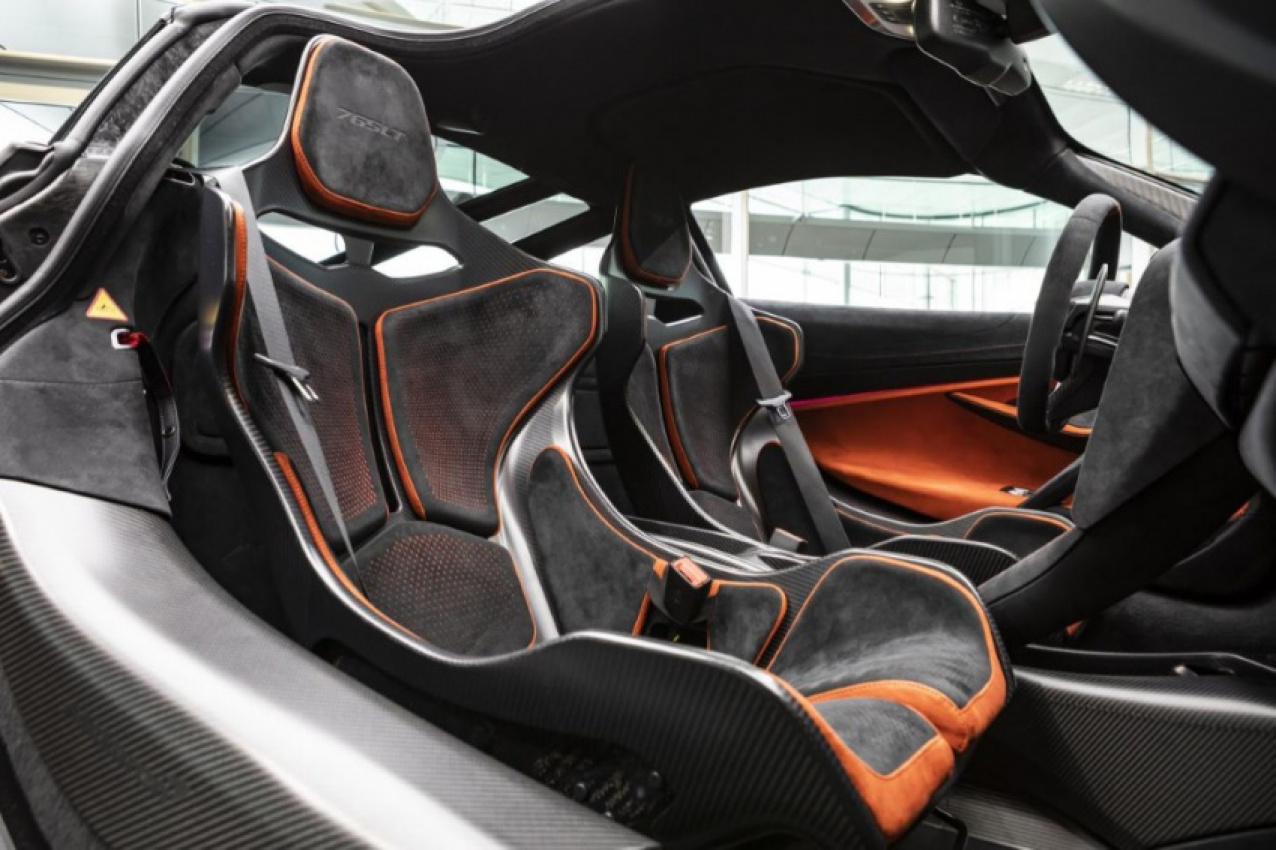 “Reducing vehicle weight is at the centre of our strategy for the next generations of McLaren supercars,” said Mike Flewitt, CEO of McLaren Automotive.

The minimised weight is the result of McLaren’s history as a pioneer in carbon fibre technologies since introducing the first carbon fibre chassis into Formula 1 in 1981.

The 765LT makes extensive use of carbon fibre.

The exhaust system – which is fully-formed in titanium – delivers a substantial 40% weight saving over a comparable steel system. 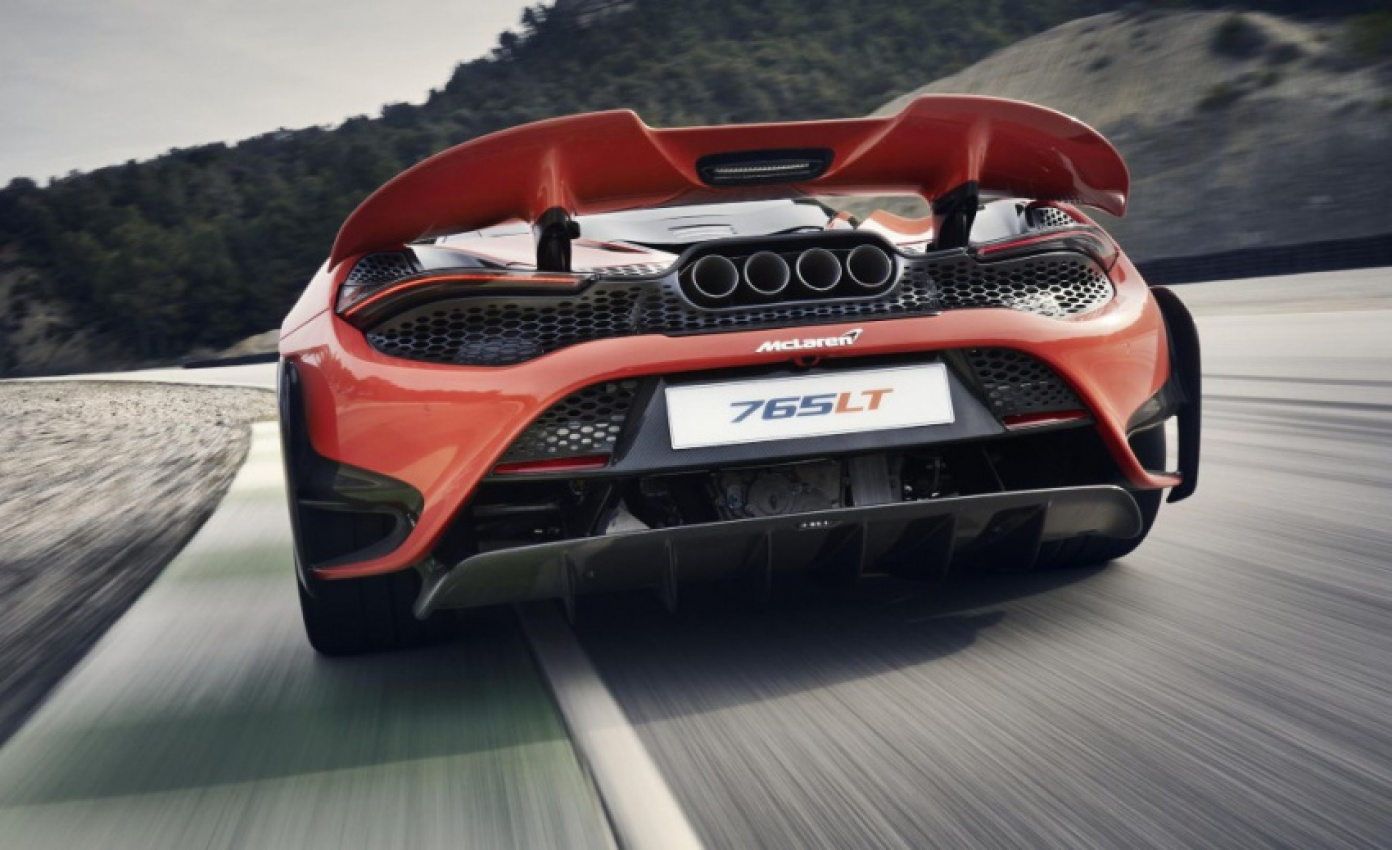 The 765LT’s track-tuned suspension has also been designed with minimal weight in mind, with features such as motorsport-derived ‘helper’ springs that negate the need for a heavier, dual-rate sprint arrangement.

Those fortunate enough to secure a 765LT can choose to leave air-conditioning and an audio system off the standard specification, although these driver comfort systems can be selected at no cost.

Just 765 individually-numbered examples of the new Longtail will be built. 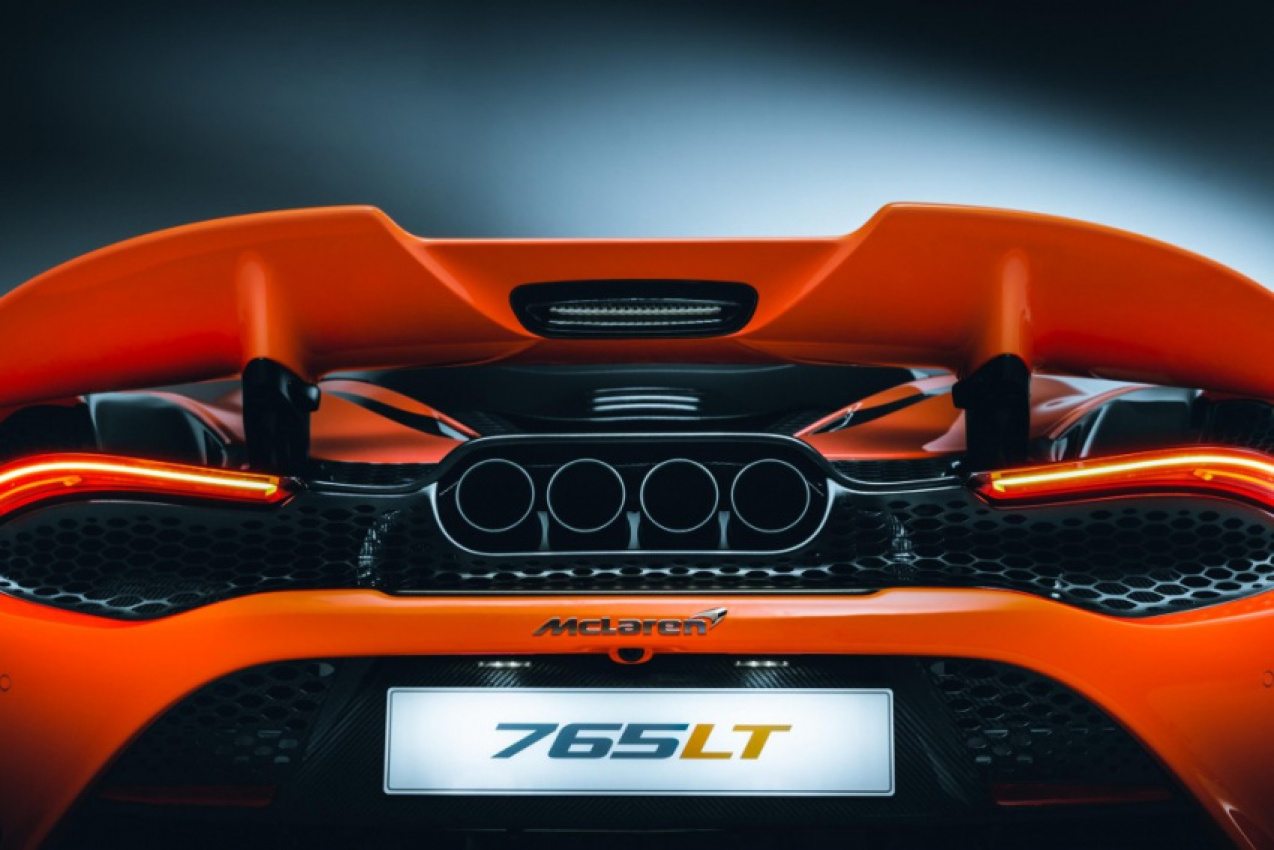 New CEO Michael Leiters is on a mission to raise McLaren’s game, promising a streamlined range, higher quality and no more excuses


View more: McLaren's next generation – new CEO Michael Leiters on his mission to reform the brand

McLaren has started selling off cars from its impressive heritage collection to fund development of new products, a company spokesman told Bloomberg in an interview published last week. The cash-strapped race team and supercar builder needed the funds to pay for the development of “certain technical upgrades” for the ...