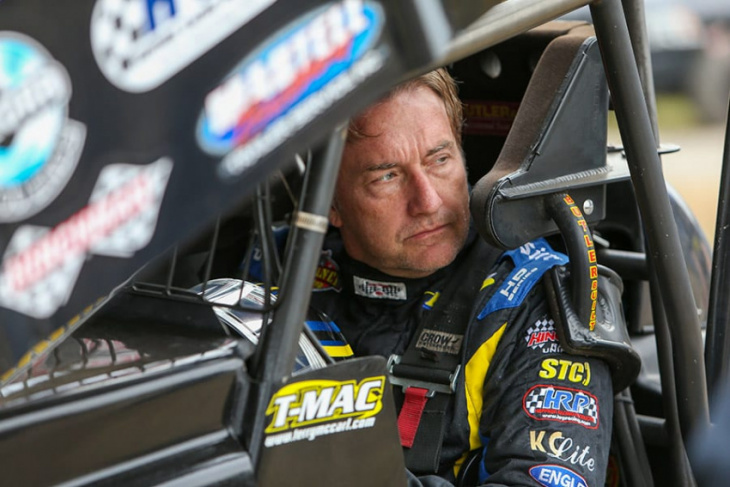 OTHO, Iowa — The Iowa Hall of Fame has announced 23 drivers that will be inducted in the 2022 class.

Among the drivers that will be inducted includes sprint car driver Terry McCarl.

McCarl has earned over 300 sprint car victories, with 13 being in the World of Outlaws.

The categories were split up into different categories:

Other:  Larry Sommerfelt, The Killen Family

The induction ceremony will be held on Saturday, November 12.