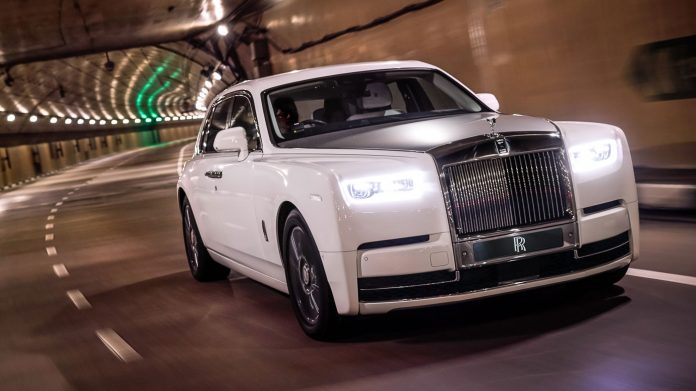 Unless you live under a giant rock, you would’ve probably heard about the upset during the second day of the 2022 Qatar World Cup group stages, where Saudi Arabia unexpectedly defeated two-time champions Argentina. And just to put the results into context, Argentina is ranked third in the official FIFA rankings, while Saudi Arabia is all the way down at 51.

To say that the results were unexpected would perhaps be underselling it, and the Saudi Arabia royalties are understandably ecstatic by it – so much so that on top of the public holiday announced by King Salman, the Crown Prince and Prime Minister, Mohammed bin Salman, has also decided to gift each of the players a Rolls-Royce Phantom. Well, according to Twitter, anyway.

BREAKING: MBS has announced a Rolls Royce Phantom to each team member having defeated ARG #FIFAWorldCup #SAvsARG #SaudiArabia 🇸🇦 serves up the first major upset of the #FIFAWorldCup

While there hasn’t been any official confirmations from the Kingdom just yet, such a gift wouldn’t be completely out of character from the Saudi royalty. Back in the 1994 World Cup, the king also gifted a Rolls-Royce to striker Saeed Al-Owairan for scoring against Belgium, which brought the nation into the knockout stage despite being the lowest-ranked team of the tournament.

If they are indeed getting a Rolls-Royce Phantom each, then MBS will have to be prepared to pay a hefty sum for it. Even when you’re just considering the 11 starting players and four substitutes, that’s still at least RM50 million (before tax)… and that’s before any options tacked on. Although, it’s not like they can’t afford it.

Thanks to the win, Saudi Arabia is currently top of their group with three points. They will be facing off against Poland next, scheduled for tomorrow at 9 pm.

How Much Is a New Rolls-Royce Spectre?