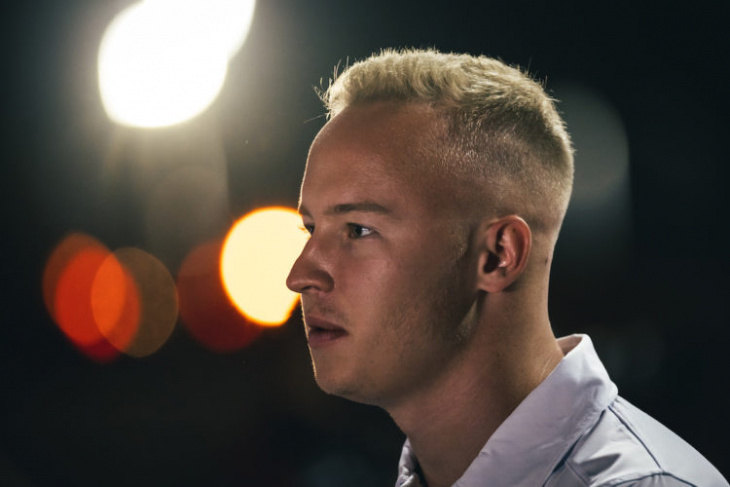 Nikita Mazepin asserts that he will not compete under a neutral flag in a bid to return to racing in Formula 1.

Mazepin was dropped from the Haas F1 team earlier this year after Russia launched an invasion on neighbouring country Ukraine.

Russia faced international sanctions, while the FIA also imposed restrictions, stating that all drivers from Russia and Belarus would not be allowed to compete under their own flag.

However, Mazepin asserts that he is not willing to abandon the Russian colours to return to competition.

Horner: Massive ask to win all remaining F1 races in 2022

“People cannot be condemned,” he told Ria Novosti. “We are athletes and everyone has their own choices, which must be respected.

“Zhiltsov is not the only one, Robert Shwartzman did the same – there is a question of personal considerations.

“Whether you want to give up your country for sport and it is more important for you or not, everyone chooses for himself. But I will not do it.”

The Russian Grand Prix’s contract with F1 was cancelled shortly after the invasion, with F1 CEO Stefano Domenicali suggesting that the event will never return.

“I reacted to this with great sadness,” Mazepin said. “I remember those fantastic feelings when I performed on that stage in Russia.

“This is one of the best grand prix. It is a pity that drivers and spectators will not be able to experience it again in the near future.

“But the situation can change very quickly both in a negative direction or in a positive one. I hope for the best.”

After the FIA’s ruling regarding Russian drivers, Mazepin labelled it “cancel culture” and announced the ‘WeCompeteAsOne’ foundation, targeting athletes that were “blocked from competing for political reasons”.

The European Union sanctioned the Mazepin family following the invasion, due to their close ties with Russia’s president Vladimir Putin.