Mazda says it will introduce battery electric vehicles between 2025 and 2027, falling behind companies such as Volkswagen and Hyundai

Mazda has announced it will spend USD$10.6 billion to electrify its vehicles, with its first range of battery-electric vehicles (BEV) coming to market in 2025.

A full-scale launch of electric vehicles produced by Mazda is expected between 2028 and 2030.

The Japanese automaker had originally planned to electrify 25 percent of its lineup by 2030. However, now the company is pushing for a range between 25 and 40 percent electric as of 2030 to be further in line with other major automakers’ EV rollouts and the increasing pressure of toughening global emissions targets. 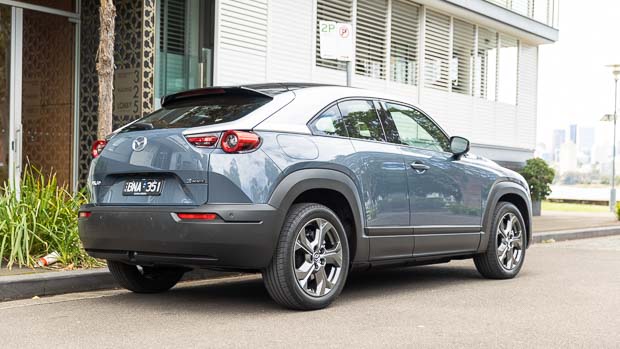 Mazda will also seek to develop a new hybrid system for its vehicles and continue to improve the efficiency of the internal-combustion engine using the latest Skyactiv technologies.

In Mazda’s electrification video accompanying the announcement, a futuristic-looking electric roadster made an appearance, hinting at a possible electric future of the iconic MX-5 roadster. 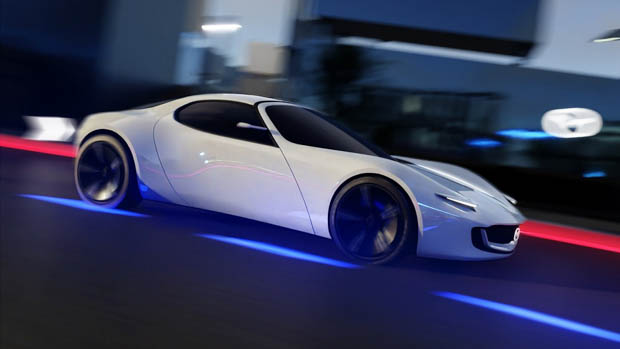 The Mazda roadster concept teased in the video

While it’s only a concept and not officially announced by the company (yet), the footage shows some clear indicators that this could be the next generation of MX-5, including a very similar silhouette, pop-up style LED headlights and a hard-top roof.

How does Mazda’s electrification plans compare to other car makers?

Mazda remains to be one of the only manufacturers to have not made big progressions with electric cars. 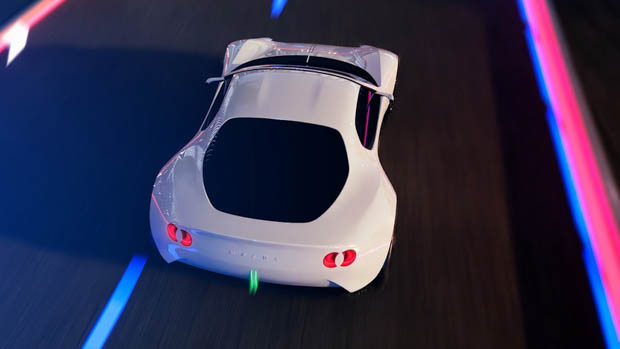 The only EV it currently sells is the MX-30 electric and it hasn’t revealed a wider array of products like some other automakers such as Volkswagen, Ford or Hyundai.

Toyota has drawn criticism for being slow to market for EVs, however its Australian division says that it “reduced carbon emissions 20 years ago, rather than three years ago when it was trendy”.

Companies such as Ford and Volkswagen are progressing well ahead in terms of their electrification strategies with cars such as the Volkswagen ID4 and ID5 and the Ford F-150 Lightning electric ute on their way.

Volvo has announced it will be fully electric in Australia from 2026, four years ahead of Volvo’s global strategy.