However, while the CX-60’s ‘standard’ engines are both 3.3-litre turbo inline six-cylinder units – with a choice of petrol or diesel fuel – the plug-in hybrid engine is based around Mazda’s long-running four-cylinder petrol. 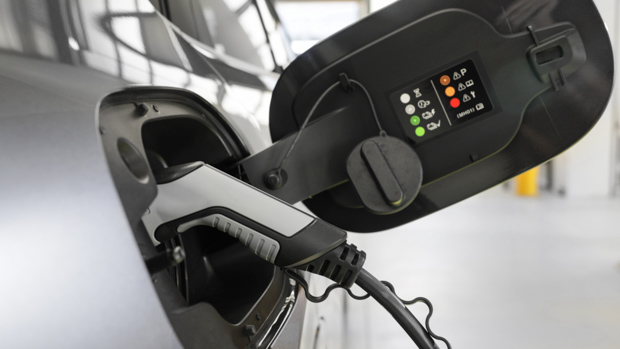 The CX-60 plug-in hybrid (PHEV) is the only model to use a four-cylinder engine, rather than a six

But where is the plug-in hybrid six-cylinder choice, as offered by some brands? Well, it’s technically feasible for Mazda to build this combination, according to Yasuhiro Aoyama, director and senior managing executive officer at Mazda in Japan.

Plug-in hybrids (or PHEVs) are usually based around the pairing of a four-cylinder combustion engine and an electric motor, plus a moderately-sized battery.

In the CX-60’s case, that combo blends a 141kW four-cylinder petrol, a 100kW electric motor, and a 17.8kWh battery to provide around 60km of electric driving range before the engine is needed. Combined outputs are 241kW/500Nm – the highest ever for a production Mazda. 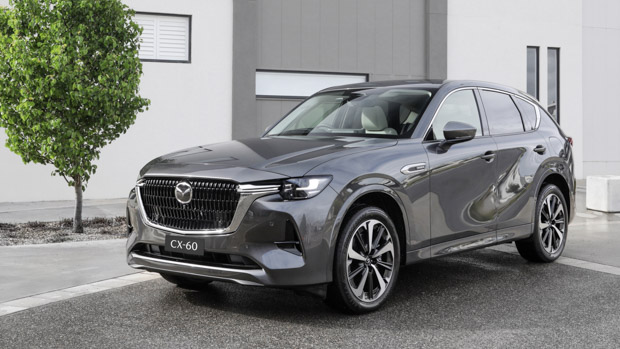 Outside the PHEV, Mazda’s new line of luxury models are based around six-cylinder engines

However, four-cylinder PHEVs have often struggled with refinement quibbles in our testing, usually due to the harshness of the underlying four-cylinder engine – relatively modest petrols that need to lug a very heavy vehicle when called upon.

Mazda’s new luxury rival BMW chose to solve this refinement problem in its X5 large SUV by upgrading the combustion part of the equation to a six-cylinder. The $139,900 X5 xDrive45e PHEV couples a 3.0-litre turbo straight-six with an electric motor to create one of the smoothest, most rewarding PHEVs we’ve tested.

That price is a fair shot higher than the $72-85K Mazda CX-60 plug-in hybrid with its four-cylinder engine, of course. 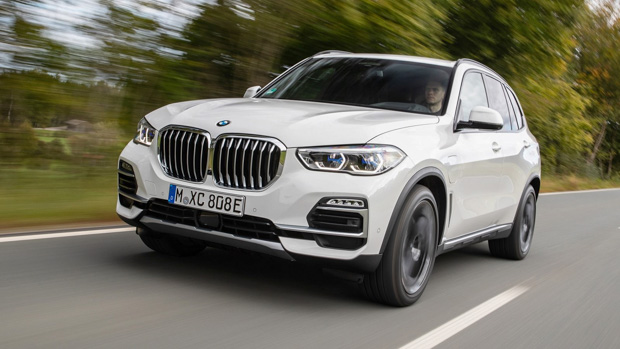 By contrast, luxury rival BMW packages a six-cylinder petrol in its X5 PHEV

Speaking with Chasing Cars at an event to reveal Australian pricing for the CX-60, Mazda Japan director Yasuhiro Aoyama confirmed the company could fit both a six-cylinder powertrain and a plug-in hybrid system into the CX-60, or its sibling vehicles – the CX-70, CX-80 and CX-90.

“Yes, technically speaking, a [six-cylinder and PHEV combination] can be accommodated depending on the size of the battery.

“But definitely, the 2.5-litre I-4 is the right selection, the considerations being the eventual vehicle cost and affordability,” Aoyama said. 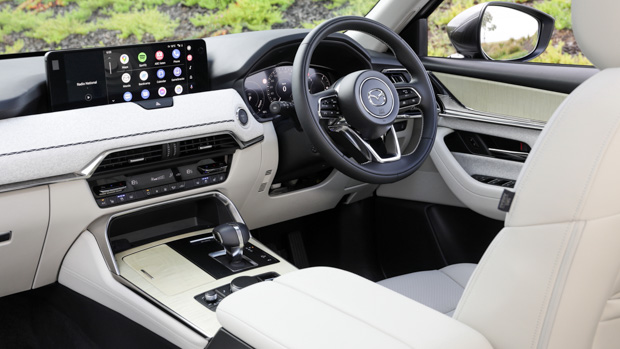 So, while a powerful, smooth and refined six-cylinder PHEV could be deployed in one of Mazda’s new luxury, RWD-biased models – don’t hold your breath.