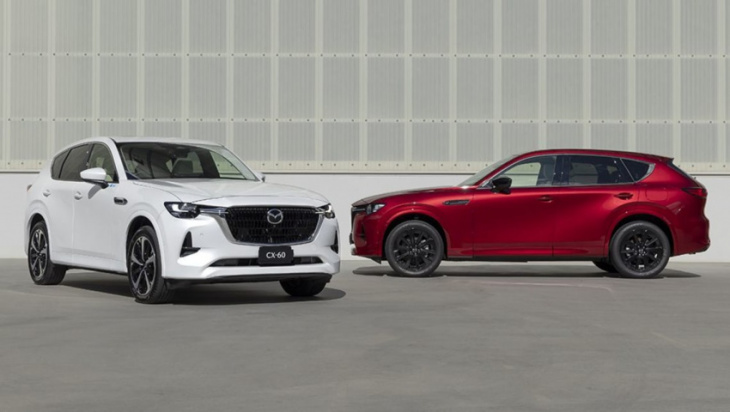 Mazda’s CX-60 will undergo up to six months of local testing, meaning it likely won’t arrive in customer hands until next year.

The good news is a pair of Mazda Australia’s hotly-anticipated CX-60 have touched down in Australia for local testing, but the bad news is that this likely means the premium-pushing SUV won’t arrive in customer driveways until 2023.

Mazda Australia is yet to officially confirm that the CX-60 launch has been delayed until early next year after pencilling in a late 2022 arrival for its newest model, but said the local testing “will last for up to six months”.

This potentially means a March or April arrival for the customer deliveries as local testing gets underway.

Though not quite the rigorous testing to adapt suspension settings to local market conditions like Hyundai and Kia have done with numerous models, Mazda will instead assess the CX-60 on a number of key criteria including powertrain stress-testing, towing capability, performance and quality assurance.

In total, “more than 30,000 kilometres will be covered during the testing phase”, according to Mazda, with all data to be sent back to the brand’s research and development headquarters in Hiroshima, Japan.

“Australia is considered a key market for contributing to the worldwide vehicle testing regime due to its unique road composition and climatic conditions,” the Mazda press release states.

However, with Mazda handing over CX-60s to UK customers this month, it is unclear how this feedback will influence the production version of the car, and whether Australian input will factor into the fine-tuning of local models.

Aside from the testing regime, the pair of CX-60s will also be used in training exercises across Mazda Australia’s 140-strong dealer network ahead of the new car being delivered to customers.

The 2023 CX-60 is available with a plug-in hybrid powertrain in flagship guise – a first for Mazda – while two all-new inline six-cylinder engines (a petrol and a diesel) will also be on offer. 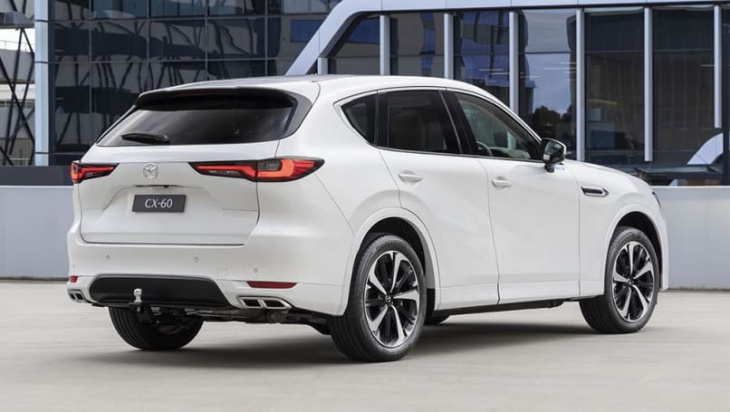 The PHEV version uses the same-sized engine, but pairs it with a 100kW electric motor for a combined output of 241kW/500Nm, while its 17.8kWh battery is good for 63km of range before needing a recharge.

Meanwhile, the newly developed 3.3-litre turbo-diesel punches out 170kW/500Nm, with a 48-volt mild-hybrid set-up also boosting outputs to 187kW/550Nm, though which engines will arrive in Australia is still unclear.

Details on the 3.0-litre petrol six-cylinder engine are still unclear, though Mazda Australia managing director Vinesh Bhindi told CarsGuide earlier this year that they will not be able to match the PHEV in outputs. 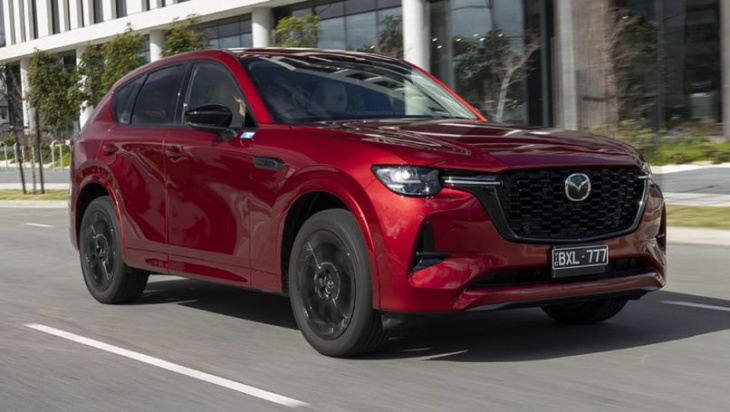 Mr Bhindi said the local testing of the CX-60 is an important step for the brand.

“We are fully invested in ensuring our ground-breaking SUV will also masterfully deliver on the specific needs of our Australian customers,” he said.

“Our engineering team will consistently push the cars to their extremes, and these strenuous evaluations are a vital step in our absolute commitment to customer experience and continuous brand improvement.” 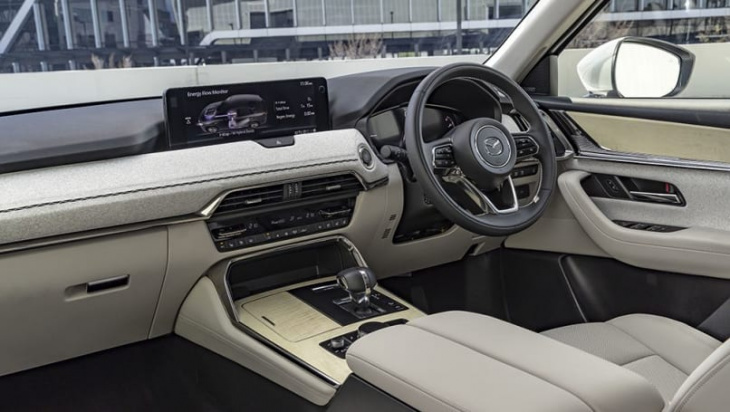 “These cars are some of the very first to come off the production line, yet despite their early build schedule, the quality of fit and finish is already indicative of the authentically premium offering that the Mazda CX-60 model range represents,” he said.

“This rigorous and informative testing program is the ideal opportunity for our market to contribute to the future success of this landmark model from the very beginning.”