Damon Hill has predicted Max Verstappen could push for Daniel Ricciardo to replace Sergio Perez at Red Bull. Hill claims Verstappen has “quite a lot of power” at the team and could force a swap between the two drivers if tensions continue to rise.

Hill said: “It could be quite an interesting one. If you think about the problems they’ve apparently had between Max and Sergio.

“Let’s say the toys go out the pram and there’s some sort of fall out there, Daniel Ricciardo could be in prime position. But it is his home, he does owe a lot to Red Bull so I think he will be very keen to be back part of that fold.

“He could be in a good position coming back and having learned a lot in other places. I do think sometimes drivers who spend a long time with one team actually, their experience is limited. So it can improve having been somewhere else and bring something back to the place you started.” 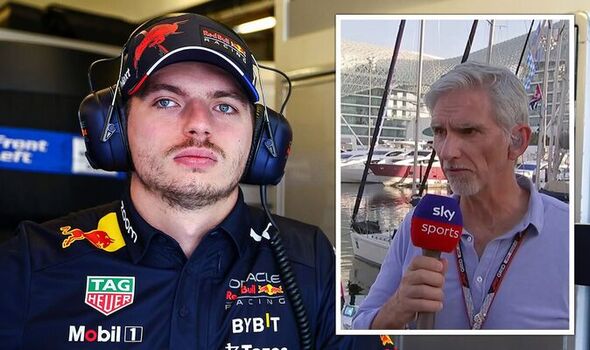 Hill was then asked whether the pressure to sign Ricciardo had come from the Verstappen side of the camp. Hill added: “I’m sure Sergio’s contract is watertight and he’ll be there a long time.

“But if relationships deteriorate, sometimes it becomes unworkable and suspicion is Max has quite a lot of power within that team.” The 1996 champion’s comments come after Red Bull chief Helmut Marko confirmed Ricciardo would be the team’s reserve driver in an interview with Sky Germany.

In Brazil, Marko admitted Red Bull would not make a “fixed commitment” on a 2024 drive. Instead, Ricciardo’s job will involve less trackside work and more demonstration runs which will allow the Australian to have a break from the sport. 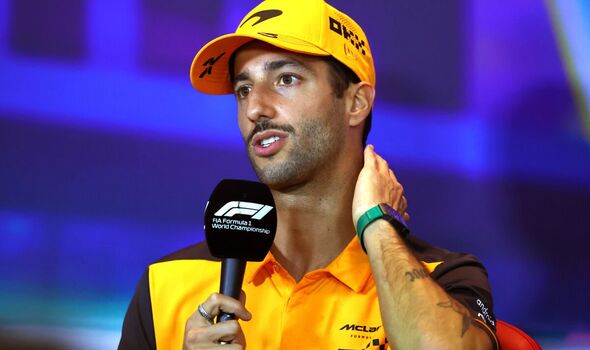 Marko told Sky Germany: “Ricciardo will be our third driver. We have so many sponsors, we have to do show runs and the like, so of course he’s one of the most high-profile and best-suited.”

However, Ricciardo hinted at an F1 return in Thursday’s press conference ahead of this weekend’s Abu Dhabi Grand Prix. The 33-year-old admitted he did not feel this was his last race, reiterating his previous aim to be back on the grid in 2024.

He explained: “I feel good. I’m not, let’s say… Mentally, I’m not treating it like it’s going to be my last ever race. But it could be, like, I know that nothing’s guaranteed in the future. So I’m just kind of going out to enjoy it. I’m not going to get too emotional about the thought of ‘oh is it the last one or not’. But I do want to enjoy it and just take it for what it is.”

Keyword: Max Verstappen tipped to throw 'toys out of the pram' and demand Sergio Perez is replaced