Martini Mustang Is A Rolling Work Of Art

If you’re anything like us, you’ve seen so many car builds that you’re not easily impressed. However, this Martini Mustang really made us stop and marvel as it is a work of art on four wheels, not just another warmed-over first-gen Ford Mustang Fastback. As you can see and hear about in the included video, this vehicle is packed full of interesting details it can take someone a while to even fully appreciate. 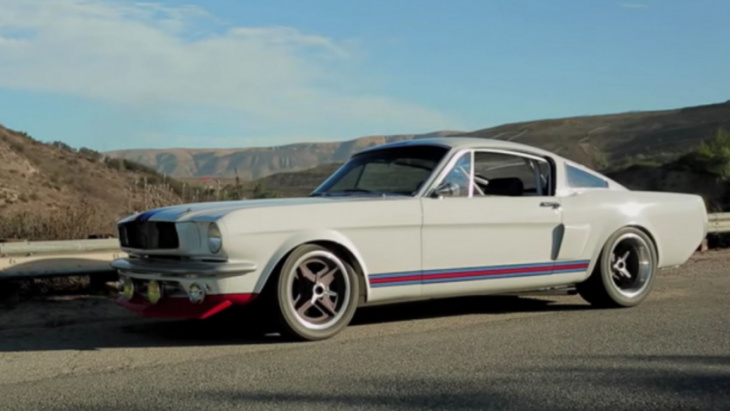 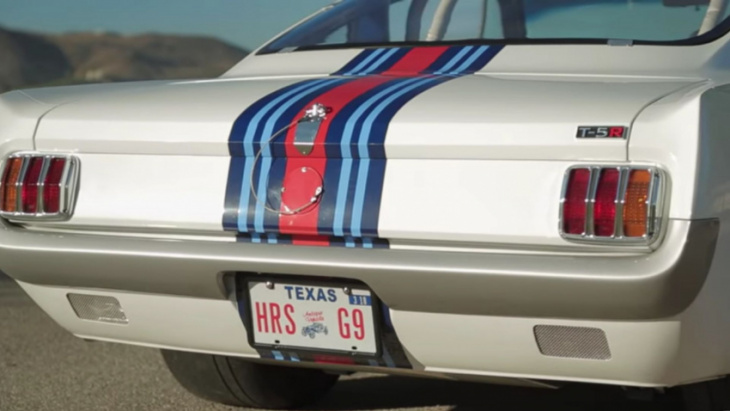 Of course, the first that’s going to impress you is that iconic Martini Racing Livery on a beautiful, straight white body. It’s a clean design with knock-off wheels, Wilwood brake calipers which are dark gray so they don’t stand out, and other little details which don’t jump out at you. 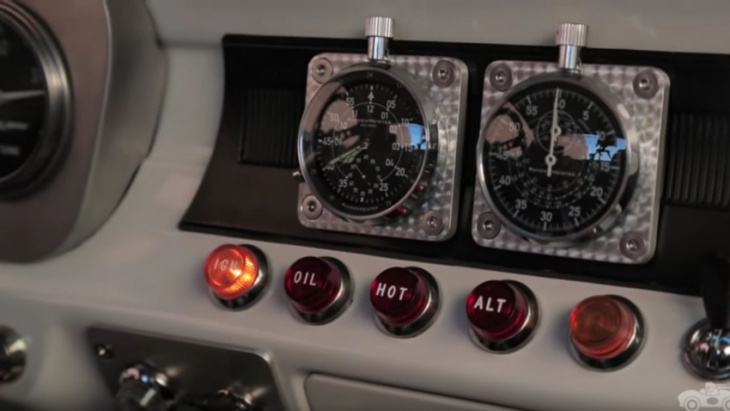 It’s not just the looks of this Martini Mustang that’s amazing. The thing is powered by a 1966 Ford/Lotus Indy Car engine, so it backs up its bravado with some pretty serious performance. This major detail also makes the pony car even more unique and special. 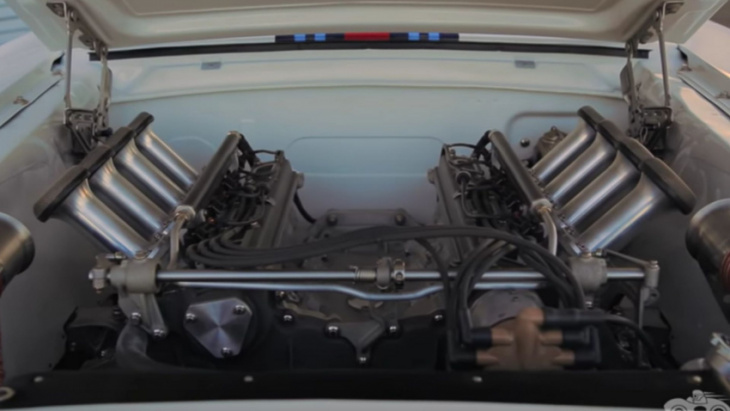 Built by Steve Strope of Pure Vision, the idea for this creation came from a daydream of his. Strope wondered what it would’ve been like had Ford and Martini Racing got together to dominate the rally racing scene in Europe back in the day. It’s a compelling thought which has resulted in an equally interesting build. And as the man himself observes right at the beginning of the video, he’s a true car nut through and through, not just going through a phase.

You have to admire the guy’s drive and determination, although as he describes it the car fanaticism can also feel like a cancer. But as they say the proof is in the pudding and if this build is the result of his efforts, we think it’s hands-down a good thing.

Keyword: Martini Mustang Is A Rolling Work Of Art