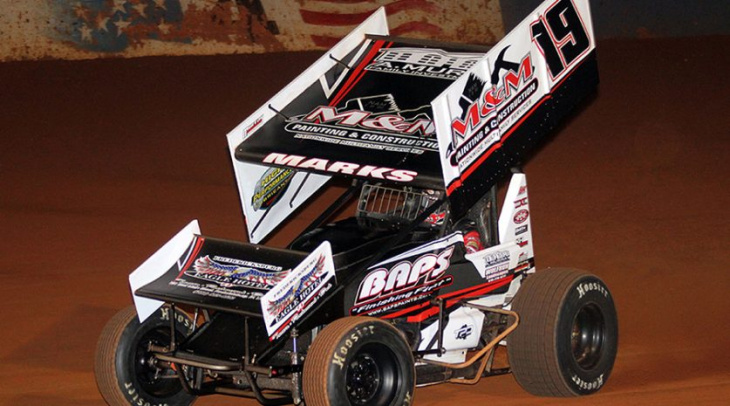 Justin Peck ranks third with an average finish of 4.70. However, Peck has reached the 65-start limit and can no longer drop his worst finishes. At 65 races, Peck has more 410 events under his belt than any other driver in the nation.

Anthony Macri is fourth in the rankings and World of Outlaws point leader Brad Sweet, who won the Ironman 55 over the weekend, ranks fifth. Sweet has only started 48 races and can begin dropping his worst finishes after he reaches 50 starts.

One hundred and 26 have combined to win 308 features run this season.