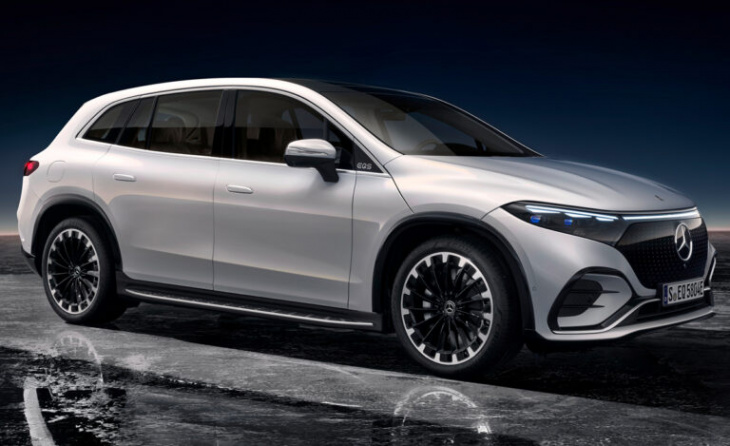 Mainly, this can be done by making use of the country’s special economic zones and taxes on petrol and diesel vehicles.

Years ago the South African government via the department of trade and industry established various special economic zones (SEZs) within designated areas in South Africa with specific tax incentives on income tax, employee tax, VAT, and customs and excise duties.

Under sections 12R and 12S of the Income Tax Act (ITA) 58 of 1962, these incentives allow qualifying companies carrying out operations in SEZs a 15% income tax rate, compared to the standard 27%, as well as the opportunity to claim a special capital allowance of 10% per annum on the costs of new or unused buildings, or improvements to such buildings.

However, only SEZs approved by the minister of finance are applicable to section 12R of the ITA, and currently, only a small portion of SEZs benefit from the tax incentives, said CDH.

“The commercial impact of these incentives is very favourable, and it could be used as a key tool to adapt to the growing global shift towards net-zero motor vehicles.”

Manufacturers must also take into account the scaling down, and eventual banning of the sale of internal combustion engine (ICE) vehicles in the UK and EU – South Africa’s two largest automotive export destinations.

These markets have moved to completely ban the sale of ICE vehicles by 2035 and these measures “will have a profound influence on Africa and South Africa as exports to those markets will be significantly impacted unless the local market starts to embrace the move towards “net-zero” and commences producing electric vehicles,” said CDH.

The Tshwane Automotive Special Economic Zone (TASEZ), while not currently a section 12R SEZ, could be approved for this purpose in the future, according to the law firm.

Therefore, the TASEZ “could certainly be considered a launching pad for manufacturers to commence producing electric vehicles within the precinct,” said CDH. 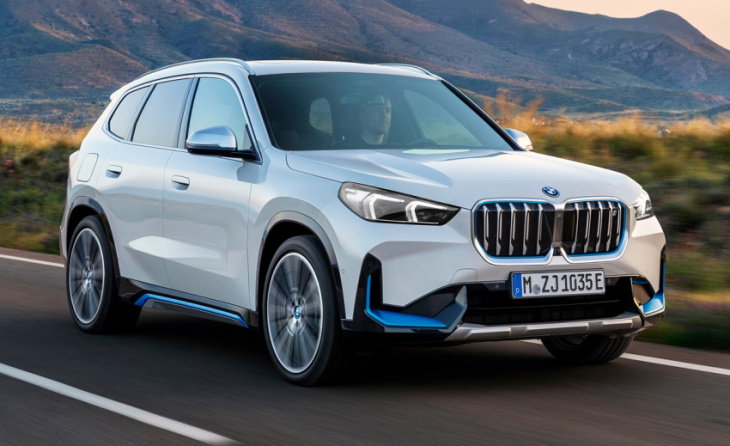 In 2019, a carbon tax on greenhouse gas emissions arising from the use of ICE vehicles was introduced.

On 6 April 2022, this levy was increased to 9c/l for petrol and 10c/l for diesel and is payable in addition to other road-related taxes such as the general fuel levy and the road accident fund levy.

Manufacturers and road users can expect the taxes imposed on ICE autos to grow in the coming years, said CDH, and “the likely effect of this is that each person in the petrol/diesel vehicle manufacturing supply chain, including the end-user, will potentially have to pay more for the vehicle and for the fuel necessary to use such a vehicle.”

Moreover, the department of transport earlier in 2022 proposed further investigations of “additional and innovative” funding strategies for traffic management.

“It was announced that a traffic-management levy to vehicle licence fees and fuel sales would be investigated,” said CDH.

“Interestingly, this potential new proposed levy may not impact electric vehicles especially if it is introduced with reference to fuel sales which could further encourage the uptake of electric vehicles in South Africa.”

As such, EV adoption is expected to increase along with the rise in emissions-based levies in the country, and if local manufacturers do not want to be left behind, they must take advantage of the existing legal framework to gain a competitive edge in the currently-minuscule EV-building industry.