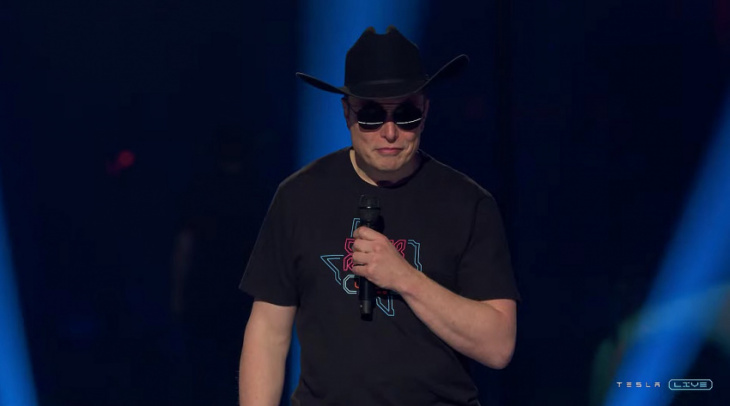 Some new information about the Man Versus Musk film has come to light showing ties to one of Tesla’s competitors, EQT-owned Cypress Creek Renewables. Our friends at Tesmanian reported this new find.

On Saturday, we reported on a tip from one of our readers who found an ad on Backstage offering to pay influencers $100 to read from a script that smeared Tesla, Elon Musk, and autonomous driving.

@compulyze found that the same website promoting the casting for Man Versus Musk is a subsidiary of a firm owning a competing solar and battery storage energy company in Texas @compulyze also pointed out that the filmmaker, Jordan Skopp and Charlie Schulman, who is supporting Skopp, have very little experience in the industry yet Backstage verified them regardless.

The initial casting call is offering $100 to influencers for reading from a script that smears Elon Musk, Tesla, and autonomous driving. In the script, each of the influencers is to introduce themselves as Jordan Skopp and bring up the dangers of distracted driving and then go on to bash Elon Musk.

Tesmanian noted that in February, Backstage was bought by Cast & Crew which describes itself as a provider of software and services to the entertainment industry. Cast & Crew was previously bought by EQT, a Swedish investment firm in 2018. EQT has over EUR 71 billion in assets across 27 active funds. In October 2021, EQT acquired Cypress Creek Renewables, an integrated solar and storage company.

In June 2022, Cypress Creek announced that it was closing the funding for a solar and storage project in Texas. Tesmanian added that the project would include an 80MWh battery energy storage system using Tesla Megapacks but oddly, there was no mention of Tesla or its products in the press release.

Teslarati reached out to EQT, Backstage, and Cypress Creek for a comment and we’ll update you when or if they respond.

I have to admit, I can be naive at times. In my reporting of the film, I said that I thought the filmmaker wanted to do good and probably saw themselves as doing good. I was being sickeningly optimistic. And many of our readers called me out on that. You’re right.

The idea of campaigning against distracted driving is good. Too many drivers aren’t paying attention behind the wheel and I know I’ve been in a few tangles with them as a pedestrian trying to cross at a crosswalk.

To be quite frank, I didn’t want to come out and bash the filmmaker as that isn’t professional. But I will say this. These influencers participating for the $100 should be aware that they are reading from a script, using their face and likeness to promote misinformation and an outright smear against Tesla and Elon Musk. They could, sadly, get caught up in any legal battles if those come. And that is where Skopp and his team are very, very wrong.