Make some noise: EVs, hybrids to have minimum sound levels 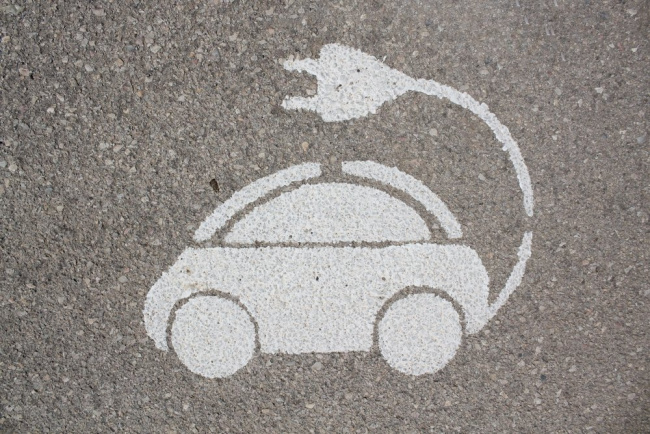 At low speeds, electric and hybrid vehicles make virtually no noise thanks to quiet motors. But that won’t be the case any longer.

The federal government is amending the Motor Vehicle Safety Regulations to mandate minimum levels of noise from hybrid and electric vehicles.

As of now, the government pointed out, it is hard to detect the presence of these vehicles. This creates potentially dangerous scenarios for pedestrians, cyclists and those with disabilities.

Under the new requirements, all hybrid and electric vehicles are now required to have sound emitters that would produce noise at low speeds. Automakers can choose the type of sound the vehicle makes but the volume and pitch must allow a road user to hear if a vehicle is speeding up or slowing down.

Some automakers have voluntarily added sound emitters to hybrids and EVs already. The new requirement — which came into effect on Dec. 21, 2022, makes it mandatory equipment on all new light-duty passenger vehicles sold in Canada.

The noise requirements align with United States and international standards. U.S. National Highway Traffic Safety Administration requires EVs and hybrids to produce sounds ranging from 43 to 64 decibels when they are moving at less than 30 km/h.

At higher speeds, however, there may be little difference or none at all between the sounds of a traditional vehicle and an electric or hybrid. An assistant professor of epidemiology at Brown University in Rhode Island recently observed that sounds would be different with EVs on roads — but not necessarily quieter.

“At high speeds, there may not be much difference between gas-powered cars and EVs or hybrids,” Erica D. Walker noted. “That’s because other factors like tire and wind noise become louder as cars move faster.”

The Off-Road Toyota Sienna Minivan Is a Total Beast

5 Minivans That Have the Most Cargo Space

BMW set to drive record sales in India in 2022


View more: Every electric car on sale in South Africa at the start of 2023

The MINI formula combines modernised retro-styling with up-to-date internals to create a vehicle that is thoroughly contemporary, but still has the charm and charisma of the classic Cooper. And the marque will survive the transition to electrification, with parent company BMW announcing that the British marque will be fully electric ...

BMW Group Malaysia has been introducing a range of electric vehicles under the BMW and MINI brands and they've been received well. Even before the year ends (just waiting for Christmas and New Year around the corner), BMW Group Malaysia stated that they've hit over 10% of total sales of ...


View more: Over 10% of vehicle sales for BMW Group Malaysia are ELECTRIC

WASHINGTON, Jan 24 (Reuters) – Automaker Stellantis' (STLA.MI) U.S. unit said on Tuesday it was recalling 76,000 plug-in hybrid electric minivans because of a short circuit issue that could cause engines to stall unexpectedly. The recall covers 67,000 2017 to 2023 Chrysler Pacifica Hybrid minivans in the United States ...

Lithium Mining for EVs Could Destroy the Planet if We Don't Change Our Car-Centric Ways: Report

Electric vehicle seen here crushing nature. Image: GM A study published Wednesday shows just how bad the environmental damage will be if the United States switches to EVs while maintaining our current lust for large, personal vehicles. It’s not good, and the only way to avert disaster, according to ...


View more: Lithium Mining for EVs Could Destroy the Planet if We Don't Change Our Car-Centric Ways: Report

A near-stock 1.6-liter Honda D16 four-cylinder is under the hood, injecting some VTEC into the British runabout.

Post pandemic the prices of petrol and diesel in the country touched all-time highs. At the peak, the price of petrol was around Rs 105.41, and for diesel, it was Rs 96.67. Currently, the fuel pricing is also not a whole lot lesser but it’s still a little lower than ...

BMW aims to be “most sustainable carmaker”

Can the 2024 MINI Aceman EV shake up the urban SUV market?

Climate change Minister says sub-RM 100k EVs are being looked into, but we think he needs to look elsewhere first

Govt to look into ways to bring in EVs priced below RM100K, says minister

Chevelle Flips Minivan On The Highway

8 excellent minivans you can't buy in the United States

MINI Clubman replacement to take on the Volkswagen Golf and ID.3