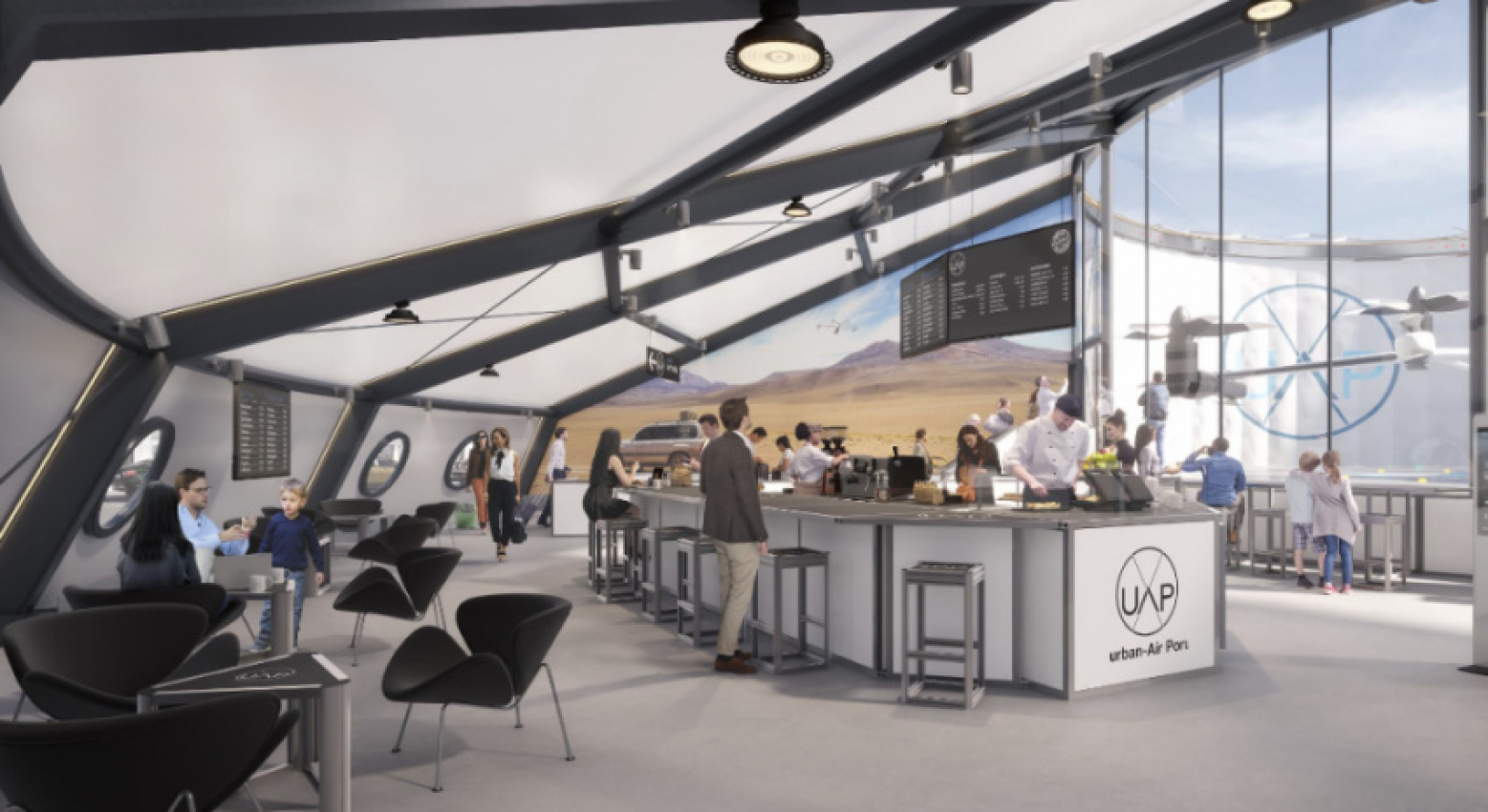 Major brands have agreed to support Urban-Air Port’s hub for flying taxis and delivery drones – Air-One – which is due to open in Coventry this April.

The site – backed by the UK government, Supernal (Hyundai’s advanced air mobility division) and Coventry City Council – will form a blueprint for over 200 similar sites planned by Urban-Air Port across the world in the next five years as air taxis and autonomous delivery drones become a reality.   The partners – including Anatomie, Bottega S.p.A, Eurest (part of Compass Group), LG Business Solutions, Mother and Paul & Shark – have teamed up with Urban-Air Port to help deliver its vision of creating a destination for travellers to discover and engage with brands in new ways while visiting the company’s innovative vertiport hubs. The all-new consumer offering will fall under the company’s new retail and F&B brand, ‘Urban-Air Choice’.   Ricky Sandhu, Founder and Executive Chairman of Urban-Air Port, said: “Once complete, Air-One – the world’s first fully operational hub for flying taxis and delivery drones – will spark into life an entirely new world of affordable, zero-emission and congestion-free travel. However, this is not just about getting from A to B, it’s about the journey itself. Air-One is so much more than a landing pad for flying taxis and delivery drones. It will deliver a world-class interactive customer experience – one that can be replicated right across the world as we build our network of over 200 sites globally. The partnerships announced today with some of the biggest brands in retail and F&B – and the investment made by them to participate in the launch of Air-One – represent a huge vote of confidence in our future vision and the opportunities it will bring for consumers and brands alike.”

The urban air mobility market is forecasted to grow by 9% annually, reaching US$1 trillion in the next 20 years[i]. Commercial flights are expected to begin this decade, including Supernal’s flying taxi which enters commercial operations in 2028. According to McKinsey, some flight operators could see passenger numbers reach 70,000 per day as early as 2030[ii], while Urban-Air Port predicts its global passenger numbers could reach up to 28million a year in the next five years, creating an enormous new market for retail and F&B, that will be worth millions of dollars (US) for brands and partners as the network of Urban-Air Ports expands. UAP’s vertiports will provide the essential ground infrastructure to support this new market, transforming the way goods and people are transported around urban areas and hosting a never-before-seen retail experience.