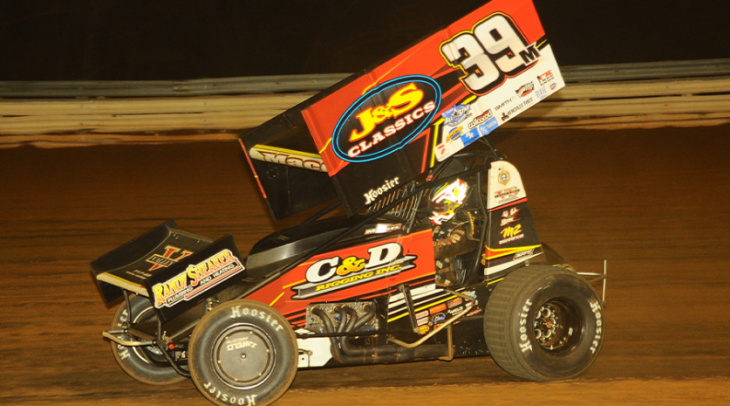 Anthony Macri, who won the Tuscarora 50 and its $60,000 top prize Saturday night at Pennsylvania’s Port Royal Speedway, ranks second with a 3.737 average finish in 72 races. Macri has won a national-best 20 features.

World of Outlaws traveler Carson Macedo is third with a 3.760 average finish in 63 starts.

One hundred and 41 have combined to win 399 features run this season.