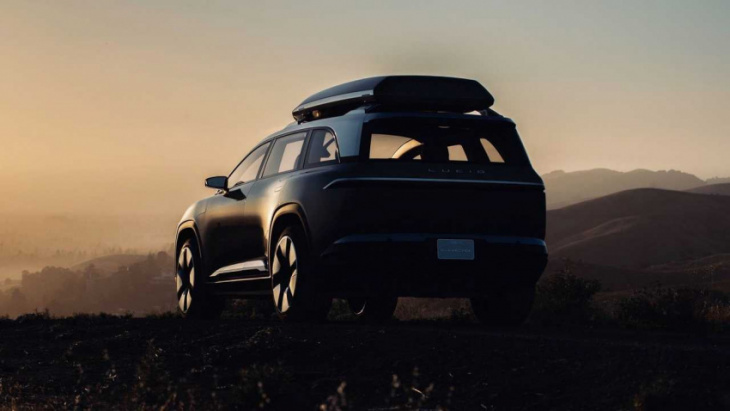 Lucid Group has announced financial results for the third quarter of 2022, reporting a net loss of $670 million and revenue of $195.5 million on deliveries of 1,398 vehicles.

The net loss has widened compared to the $524 million reported after the first three quarters of 2021, while revenue exploded compared to just $232,000 in the same period last year.

As previously announced, the EV startup achieved a record quarterly production of 2,282 vehicles, more than triple the second-quarter results. Lucid says it remains on track to reach an annual production of 6,000 to 7,000 vehicles; the 2022 production target has already been slashed twice from an initial goal of 20,000 units.

The EV startup ended the third quarter with approximately $3.85 billion in cash, cash equivalents, and investments, which Lucid says it is expected to fund it at least into the fourth quarter of 2023.

“I’m delighted to say that we’ve made significant progress toward achieving our 2022 production target of 6,000-7,000 vehicles. We had record quarterly production of 2,282 vehicles, more than triple Q2, and deliveries of 1,398, which was more than double Q2. 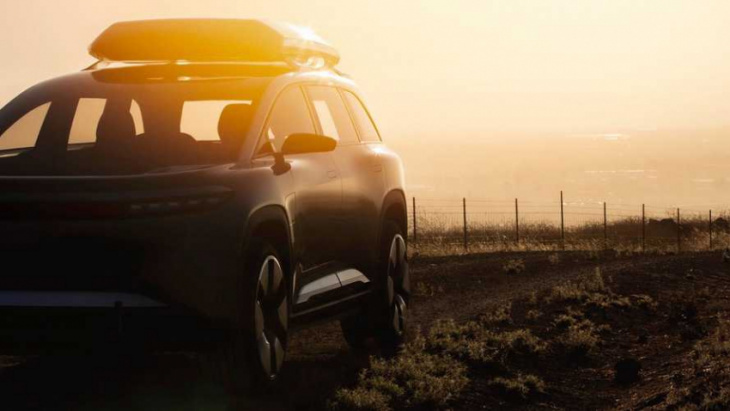 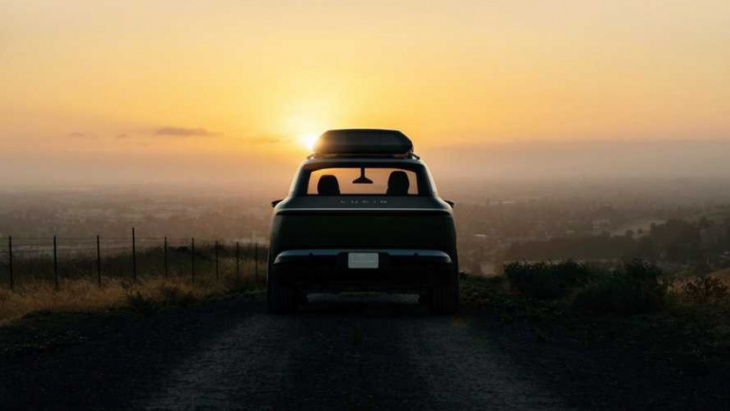 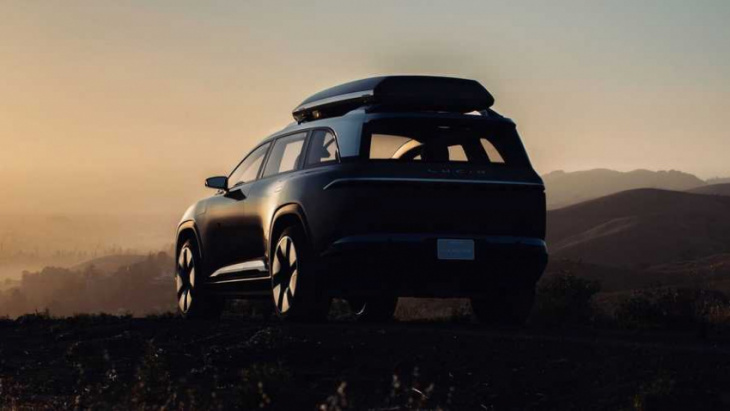 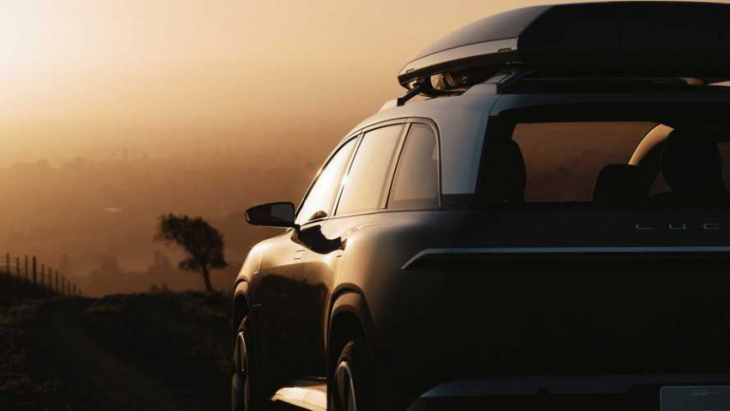 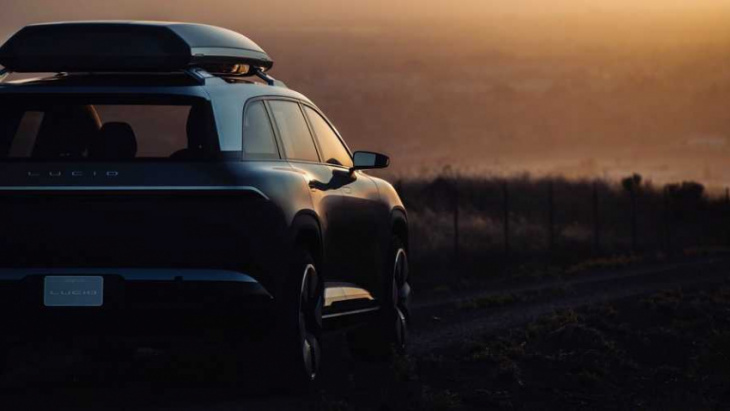 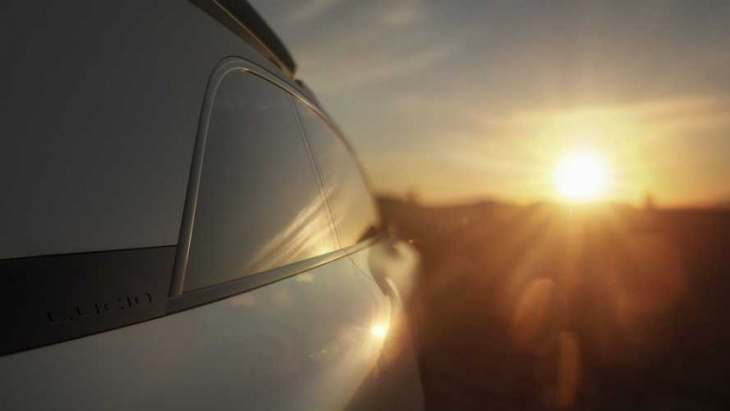 The executive added that Lucid has proven its ability to produce 300 cars a week, “with a visible pathway to our next incremental ramp up.” In the Q3 2022 shareholder deck, the company noted that production of the Lucid Air Touring started last week and deliveries of the Lucid Air Pure are on track to start later this quarter.

The EV maker reported strong customer demand for the Lucid Air, with reservations exceeding 34,000 as of November 7, 2022, representing potential sales of over $3.2 billion. This number does not include the up to 100,000 vehicles under the agreement with the government of Saudi Arabia.

Speaking of reservations, Lucid Group announced plans to start taking preorders for the Project Gravity SUV in early 2023. Production of the company’s second model is scheduled to begin in calendar year 2024 at the AMP-1 plant in Casa Grande, Arizona.

“We plan to open reservations for Project Gravity SUV in early 2023, which we believe will unlock a very large and incremental addressable market for us. We remain intently focused on scaling the business and continue to expect to see significant growth in revenue as delivery volumes ramp.”

Lucid will offer more details about its SUV on November 15 at an event dedicated to the launch of the base Air Pure and mid-range Air Touring trim levels, which will be priced from $87,400 and $107,400, respectively (plus $1,650 shipping).


View more: “The Lucid Air is head and shoulders above a Tesla Model S”

It doesn’t like the franchise laws in the Lone Star State… Starting a new automaker is pretty tough these days, just ask Elon Musk. Lucid is facing some of the same battles as Tesla as it tries foregoing the established dealership franchises and instead sells directly to consumers. In some ...

The EV startup claims the state's rules on auto dealerships are "economic protectionism."

Except the Lucid Air, that is.