The EV startup claims the state's rules on auto dealerships are "economic protectionism." 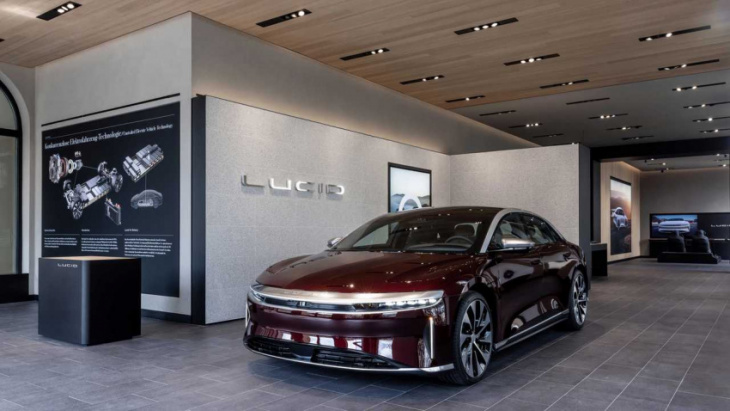 Lucid Group has filed a federal lawsuit in Texas over the state’s rules on auto dealerships, which the EV startup labels “economic protectionism.”

In the suit filed in US District Court, Western District of Texas (Austin division), Lucid said the state prevents it from selling its electric cars there and accused Texas of acting anti-competitively in forcing companies to sell their products through established dealerships.

Lucid named Monique Johnston, the Director of the Motor Vehicle Division at the Texas Department of Motor Vehicles as the defendant.

As with many other electric vehicle startups, the Newark, California-based company markets its vehicles online and through a network of stores that it owns. Lucid argues that its direct sales and in-house after-sales service are so intertwined that using an independent franchised dealer would not be economically viable and would harm the business.

“That tight and fast feedback loop, and the benefits it brings to Lucid’s customers, would be impossible with third-party dealers interposed between Lucid and consumers,” according to the plaintiff’s statement seen by Bloomberg. 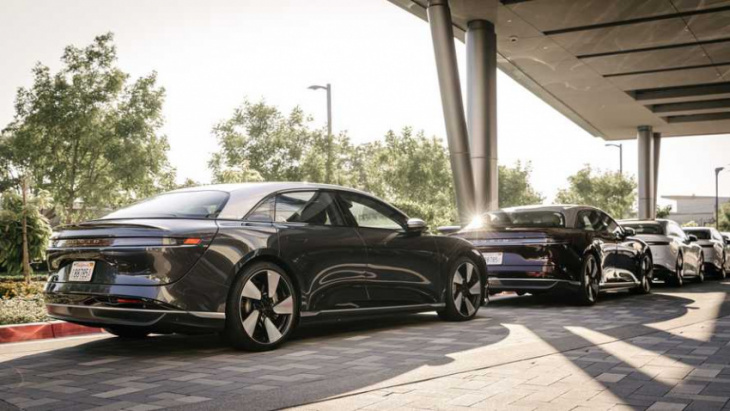 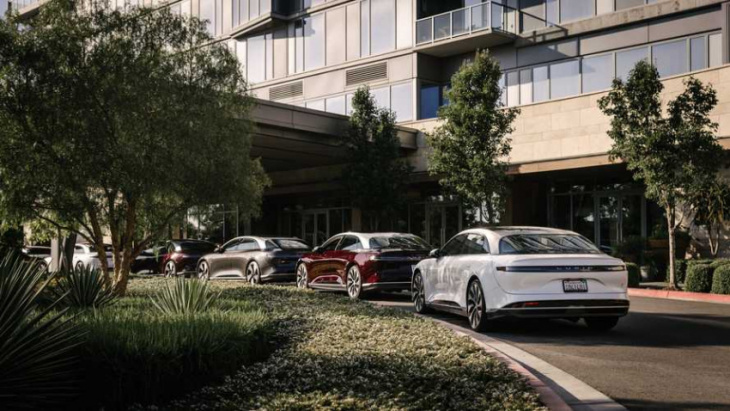 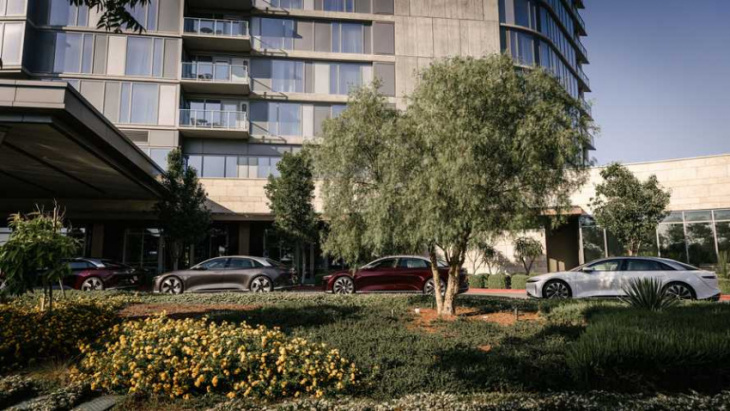 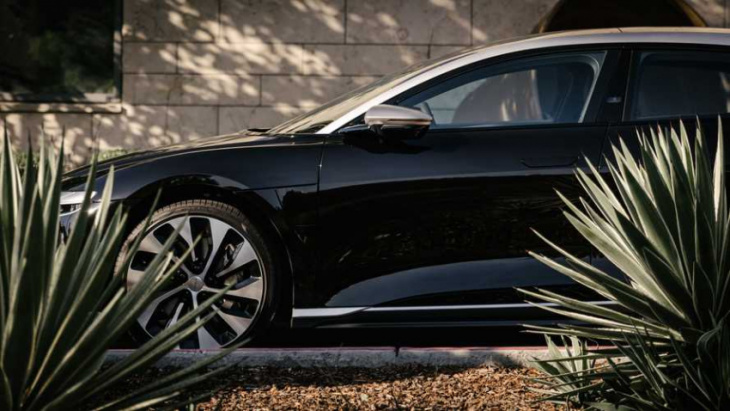 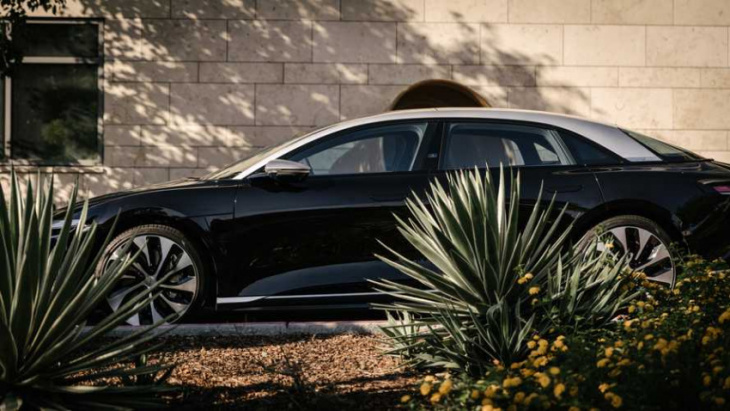 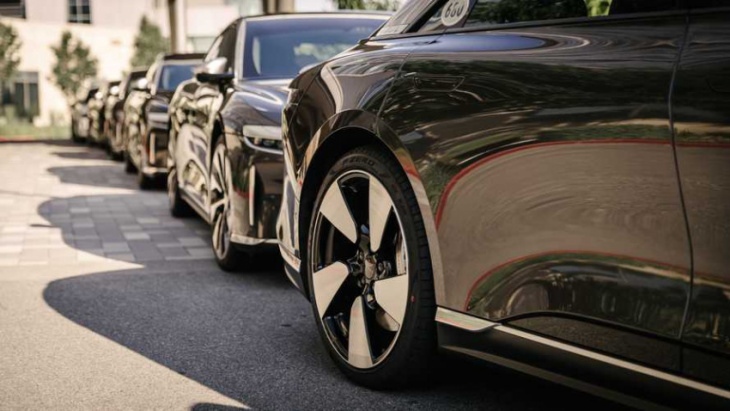 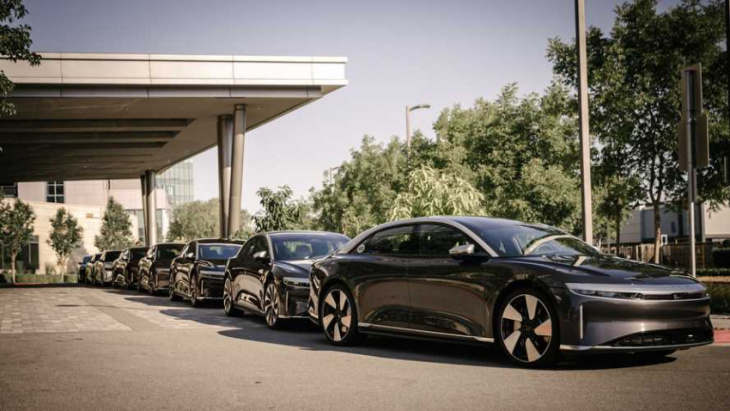 It would appear that Lucid is testing out a similar legal strategy to Tesla’s approach to get its direct-sales model approved in Michigan. After more than three years of litigation, the parties settled and Tesla vehicles can now be sold and serviced in the state.

However, when it comes to its home state of Texas, Tesla faces similar challenges as Lucid, and is unable to sell directly to customers there. For years, Tesla has been lobbying to change dealership laws in Texas, but has so far been unsuccessful.

Lucid is currently struggling to develop its business building and selling the Air luxury sedan, which currently retails for more than $100,000—although a more affordable Air Pure version costing $87,400 will launch next week.

The EV maker has cut 2022 production targets twice this year, with the latest forecast being 6,000-7,000 vehicles. Despite claiming more than 37,000 reservations in the second quarter, Lucid only managed to deliver 1,398 vehicles in the third, when it built 2,282 vehicles.

In the first three quarters of this year, Lucid has built almost 3,700 vehicles and delivered more than 2,400. To meet its production target for 2022, the company will have to produce at least 2,300 vehicles in the fourth quarter.

The US electric car manufacturer Lucid Motors has opened its first sales outlet in Switzerland. The Lucid Studio at Cours de Rive 10 in Geneva is the company’s second location in Europe after the store in Munich, which opened in May 2022. Further expansion in Europe is planned for ...

The EV startup’s next model is just around the corner, and it wants to set records again.

Lucid bounces back with impressive Q3 production of 2,282