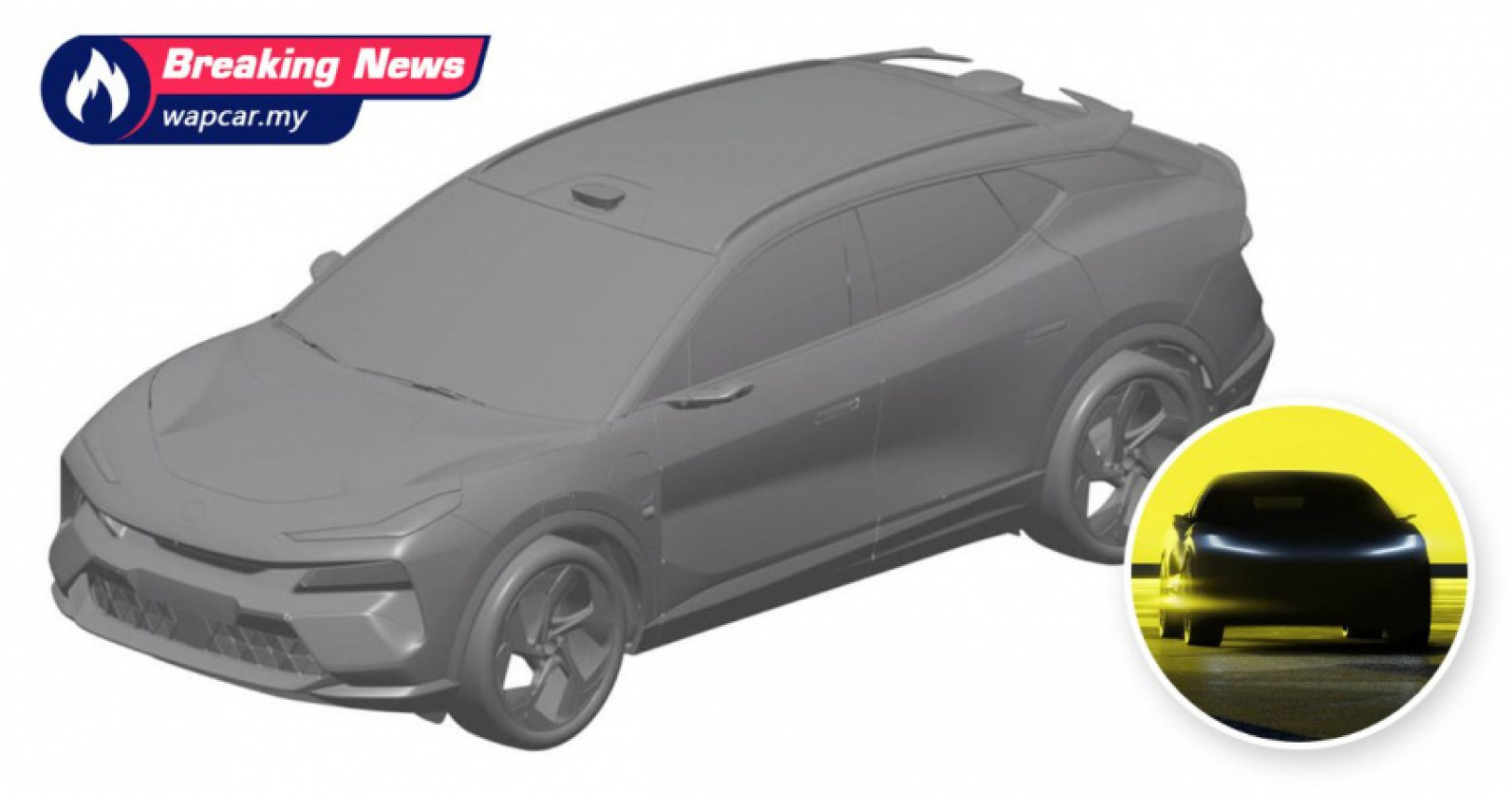 Lotus Cars is known for producing some of the best-handling sports cars in the world but under Chinese carmaker, Geely, they might be launching at least a couple of electric SUVs. 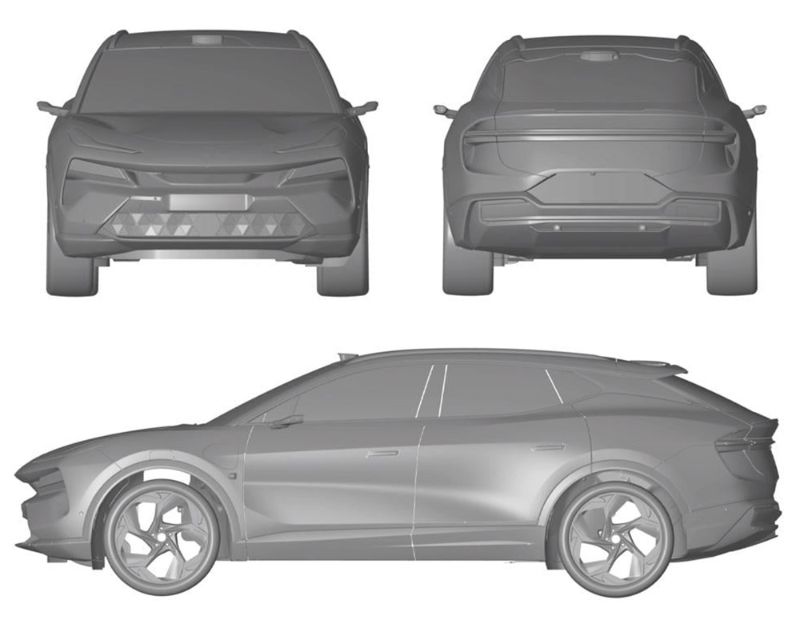 The Type 132 and Type 134 are codenames for now with the former planned to be unveiled on 29-March 2022. Both SUVs are likely to be powered by electricity (EV) with the newly-launched Lotus Emira sports car being the last internal combustion vehicle produced by the British carmaker. 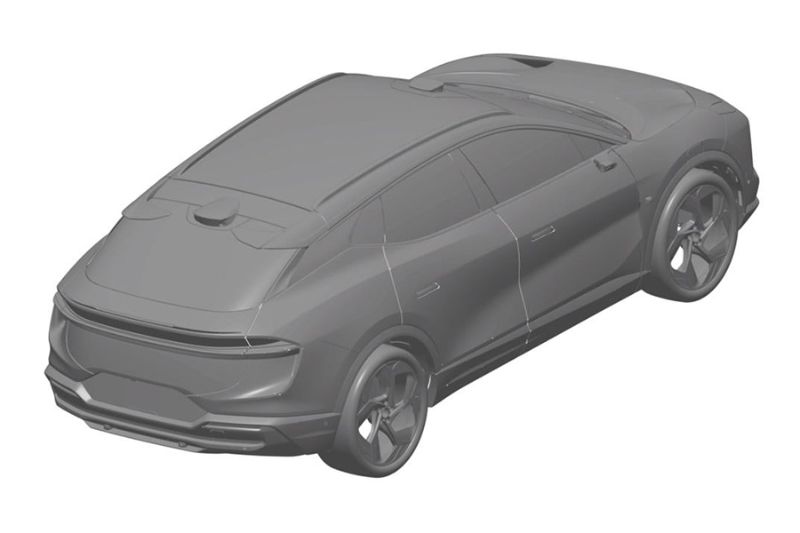 From the patent image itself, the new Lotus SUV resembles a bit of a but besides the expected electric powerplant, it would likely not be the Italian bull’s direct rival. The Type 132 is an E-segment SUV while the Type 134 sits below in the D-segment. 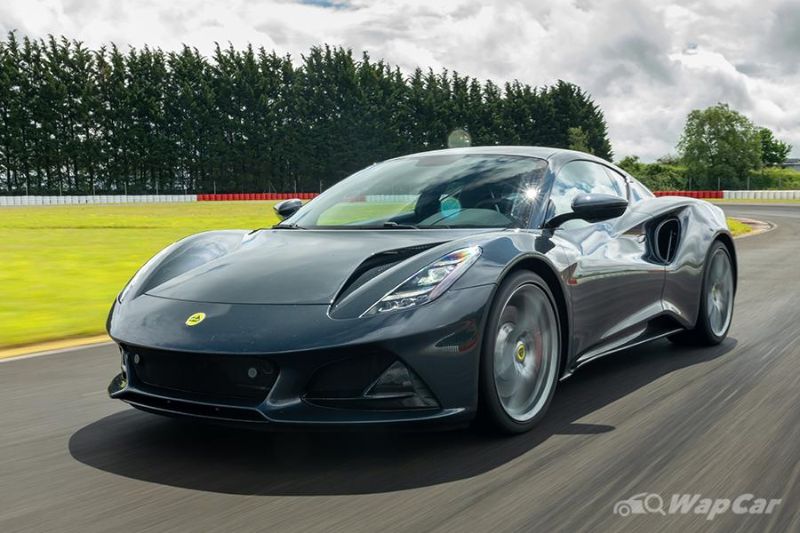 Lotus anoraks might figure out that the codenames literally meant that both SUVs are the 132nd and 134th projects made by the British carmaker. The Emira was given the codename Type 131 before its name was revealed. 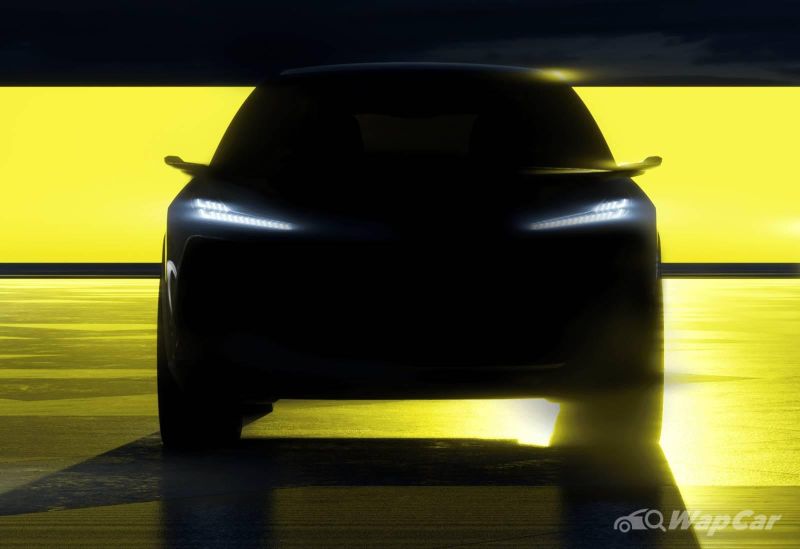 Lotus sometimes jokingly stands for “Lots of Trouble, Usually Serious” and fittingly enough, it has been through some ups and downs under multiple owners, including Proton which famously bought the (former) national carmaker in 1996.

Even though Lotus has seen a revolving door of owners and management with the most infamous being the time when it introduced 5 concept cars at the 2010 Paris Motor Show, it has been making losses throughout. 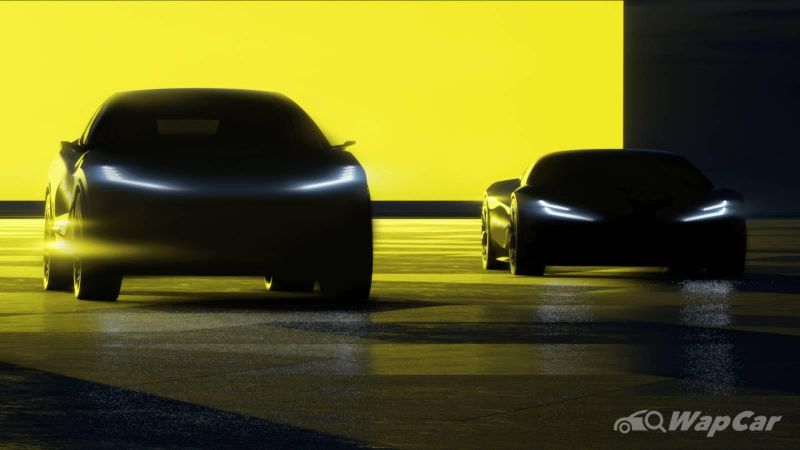 Its latest chapter under Geely will see it transform from makers of lightweight petrol-powered performance vehicles to possibly lightweight electric performance cars. Besides the SUVs, Lotus also plans to launch a four-door coupe (Type 133) and a sports car (Type 135) in the next few years. 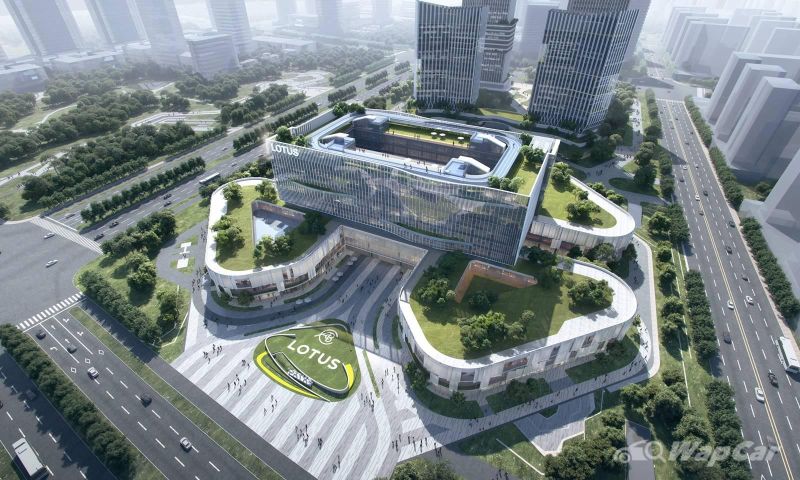 The new models could be built in Wuhan, China at Lotus’ upcoming facility that is jointly operated by Chinese EV maker Nio. The new facility is expected to begin operations in 2024 and has an eventual capacity of 150,000 cars per year which is 15 times more than Lotus’ existing Hethel production line.