London ULEZ expansion approved and due in August 2023 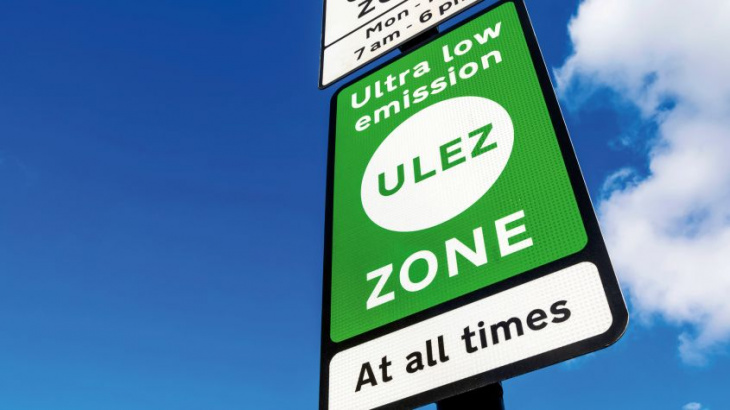 The further expansion of the London ultra-low emission zone (ULEZ) has been approved, meaning it will cover the entire Greater London Authority area from 29 August 2023.

Owners of pre-Euro 4 petrol or pre-Euro 6 diesel cars living inside the zone will have to pay a £12.50 daily charge to use the roads. Mayor of London Sadiq Khan argues that this will mean cleaner air for five million more people.

The move has been fiercely opposed by campaigners, with leaked Transport for London (TfL) consultation documents showing that 66 per cent of respondents were against the plans. City Hall believes 200,000 non-compliant vehicles are driven in London on a regular basis and is now expecting the figure to fall.

The expansion of ULEZ will be accompanied by an increased scrappage scheme fund, a grace period for disabled drivers until 2027 and improved public transport networks in outer London.

“The ULEZ so far has been transformational, reducing harmful pollution levels by almost a half in central London,”Khan said.

“But there is still far too much toxic air pollution permanently damaging the health of young Londoners and leading to thousands of early deaths every year, with the greatest number of deaths in the outer London boroughs.”

Looking to sell your current car quickly and for a good price? We’ve partnered with Motorway to bring you the best offer from its network of UK dealers…

Keyword: London ULEZ expansion approved and due in August 2023