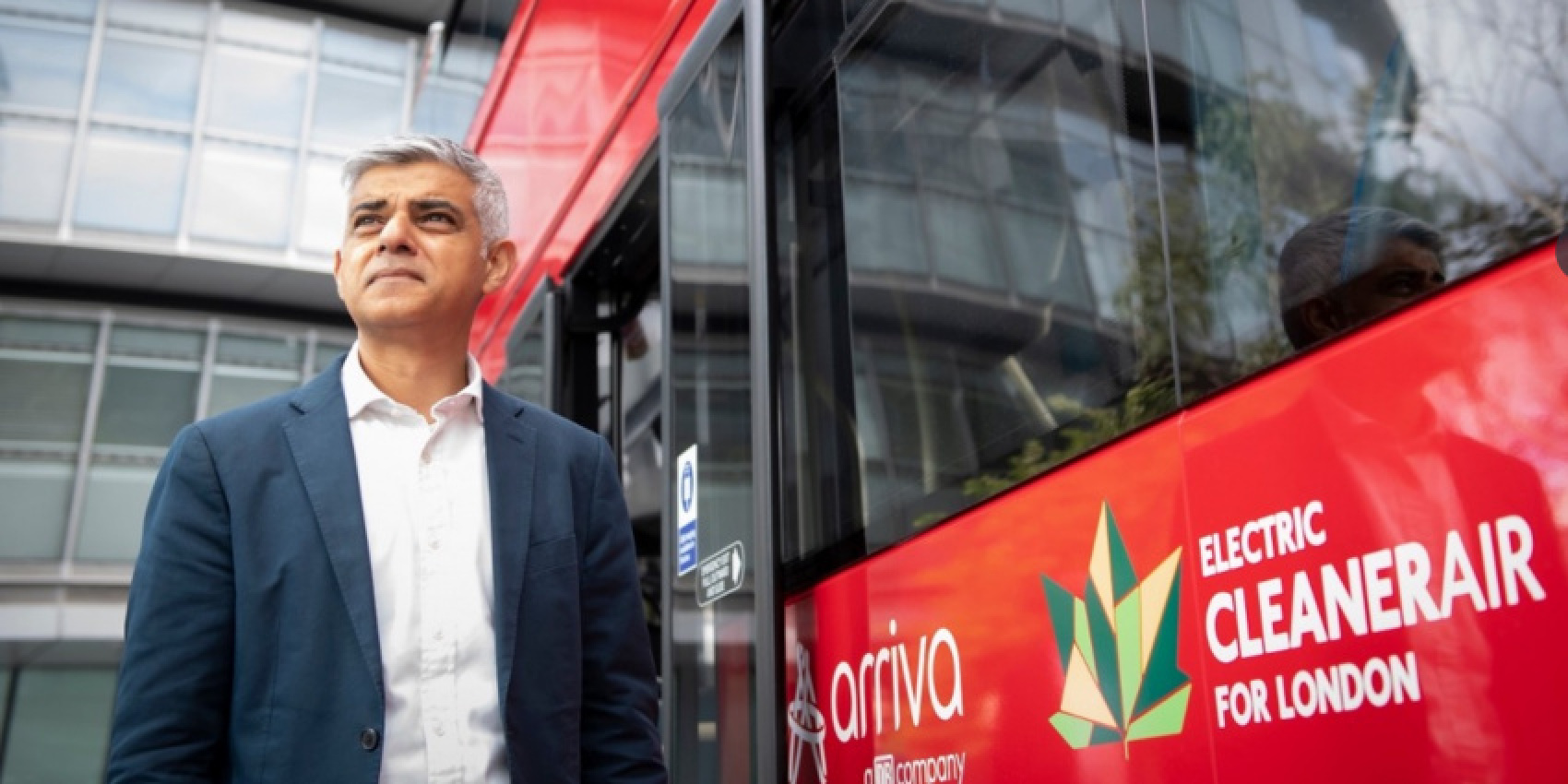 London’s ultra-low emission zone will be extended to the whole of Greater London by the end of next year under plans set out by the mayor, Sadiq Khan. Khan has ruled out a proposed £3.50 boundary charge for motorists to enter Greater London, as well as a daily clean air charge, which would apply to all except zero-emission vehicles.

Instead of increasing the boundary charge, the mayor has instructed TfL to consult on expanding the ULEZ from the inner boroughs to the whole of London. This move is to attack the problem more at its root, while inconveniencing fewer drivers. However, the ULEZ also brings costs for drivers of less-clean vehicles: “drivers of all but the newest diesel vehicles, and some older petrol vehicles, are liable to pay £12.50 daily for cars, and more for larger vehicles”, the Guardian writes.

The mayors’ office expects that the expanded Ulez will cut the number of the most polluting cars on London’s roads by a further 20,000-40,000 daily. Khan also added that the government would help charities, small businesses and vulnerable Londoners to adapt with a scrappage scheme.

“The triple challenges of tackling toxic air pollution, the climate emergency and congestion mean we need to further reduce emissions from vehicles in London. We simply don’t have time to waste,” said London mayor Sadiq Khan, adding that the costs and repercussions of pollution were not shared equally among Londoners “This is also a matter of social justice – with air pollution hitting the poorest communities the hardest. Nearly half of Londoners don’t own a car but they are disproportionally feeling the damaging consequences polluting vehicles are causing.”

Khan also added some interesting numbers to describe just how interconnected, and costly, the emissions are with local life: “If no additional action is taken to reduce air pollution beyond the existing polices, around 550,000 Londoners would develop diseases attributable to air pollution over the next 30 years and the cumulative cost to the NHS and the social care system is estimated to be £10.4 billion.”