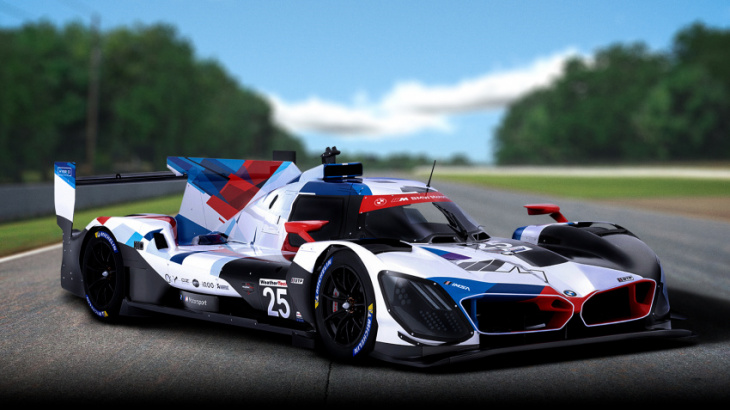 BMW has announced that its new LMDh car, the descriptively-titled BMW M Hybrid V8, is set to become the first of the new generation of endurance racers that we can all have a go at driving.

Well, kind of. BMW isn’t about to start a Caterham-style weekend loan scheme, but the M Hybrid V8 will be available to use on iRacing in the near future.

“As the head of such an important project, confidentiality is my number one priority; it would be fatal if the competition discovered the technical details of our car that we want to keep secret,” said BMW’s Maurizio Leschiutta upon the announcement.

“In that respect, I came away really impressed by iRacing’s professionalism. We are making CAD data and findings from our simulator and racetrack tests available to iRacing. They are used as the basis on which to create a realistic virtual version. This gives every sim racer the opportunity to experience the performance of a state-of-the-art prototype and the appeal of BMW M Motorsport.”

In fact, BMW reckons it’s the first manufacturer in the world to make its new prototype racer available in the sim world. Let’s hope others follow suit – we wouldn’t mind having a go in Ferrari’s new 499P Le Mans Hypercar, and we’re not sure that’s going to happen in the real world any time soon. 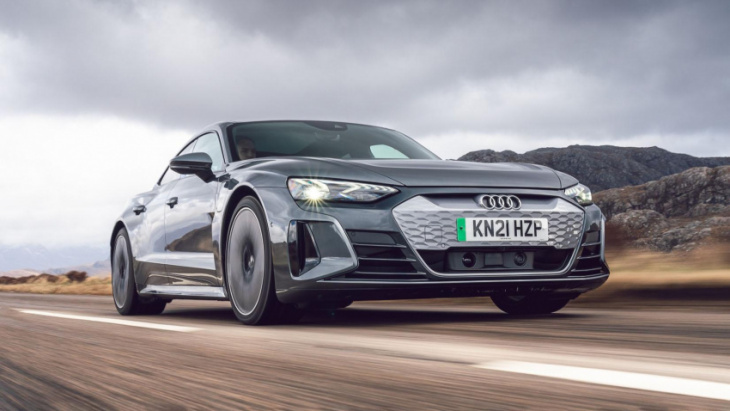 Keyword: Listen up gamers: BMW is bringing its LMDh car to iRacing