Listen: Chris Grant on the return of WRC to NZ, Part 1 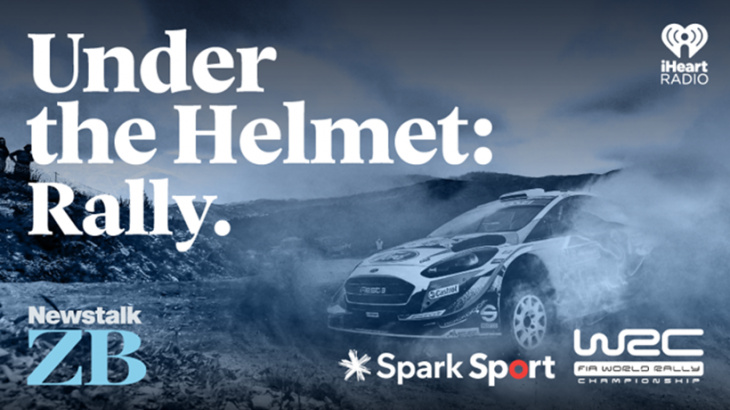 Repco World Rally Championship is back in New Zealand and Under the Helmet – Rally with D’Arcy Waldegrave talks to some of the key figures in bringing the rally back to Aotearoa for the first time in a decade!

In the first of this 10-part countdown series to the NZ WRC, Chris Grant previews the return of WRC to New Zealand. We talk to him about what it took to get the WRC back on NZ soil for after a decade. Listen below.

Chris Grant is the rally New Zealand results coordinator, the WRC and the NZRC. He also runs Chris Sport, the live rally results service for NZ rallying. He’s been around the rallying scene for many years, and what he doesn’t know about rallying isn’t worth knowing.

This series will run over the next 10 days, so make sure you keep an eye on our homepage to keep up to date.

For more motoring news and interviews, check out Zooming with DRIVEN. You can also listen to the Zooming with DRIVEN podcast on any of your favourite podcast apps, including iHeart Radio. Subscribe now to hear the latest episodes as soon as they drop.

Keyword: Listen: Chris Grant on the return of WRC to NZ, Part 1