One of the few good byproducts of bureaucratic networks of byzantine government agencies is the propensity for fascinating morsels of information to leak out from their seams, thanks in no small part to the left hand failing to communicate fully with the right hand. That could be the reason why pictures of the next Lincoln Nautilus have apparently surfaced on a website belonging to China’s Ministry of Industry and Information Technology.

First reported by fan site FordAuthority, photos of what appears to be the next-gen Nautilus show a crossover whose style takes much from the Star Concept vehicle which appeared earlier this year. The grille and headlight designs also bear much familial resemblance to the Lincoln Zephyr sedan recently introduced in China, as well. Some elements from the current car remain, like the front door trim that flows into the quarter panel and is supposed to remind onlookers of Rolls-style door handles. 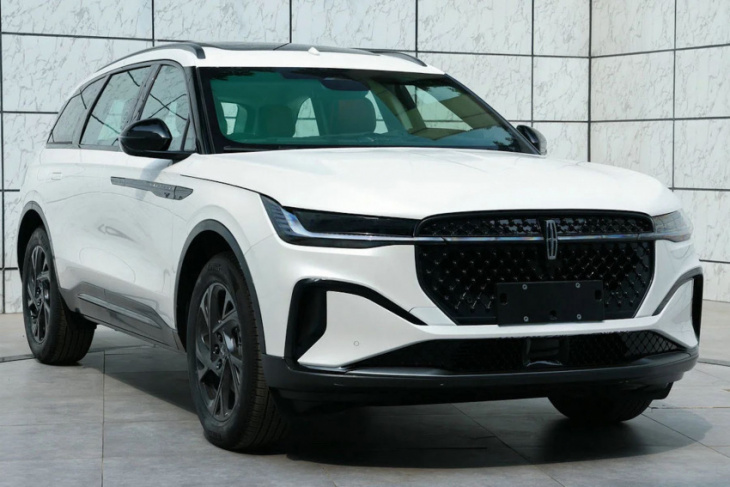 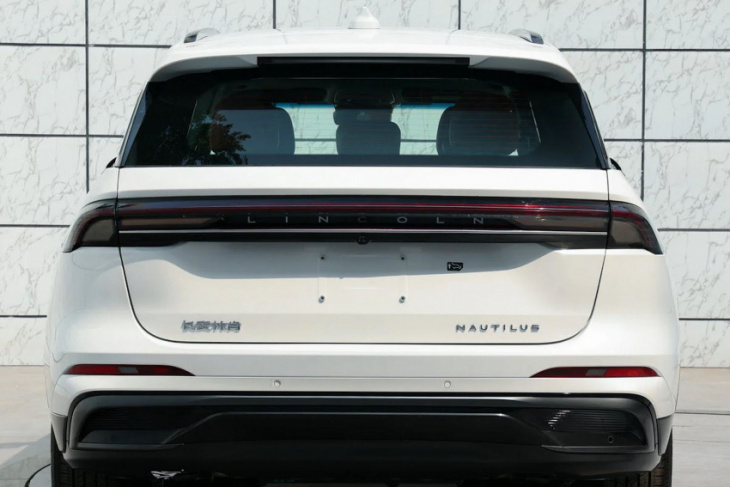 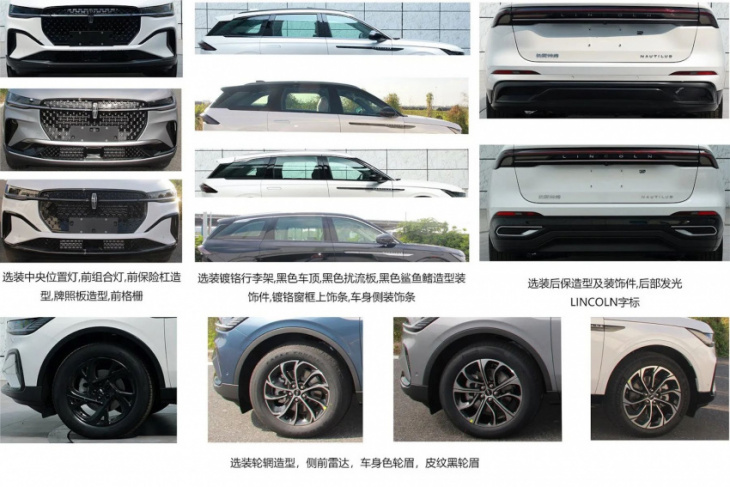 The leak even included photos of numerous trim levels, ranging from what seem to be Platinum-type trims heavy on the chrome; to blacked-out Midnight-style packages. Contrasting roof options were also shown, with a dark top doing much to erase the odd tapered curve of the roofline, which is very noticeable in some light colours.

An illuminated Lincoln logo shown as an optional extra places the brand in league with other luxury brands who’ve begun to embrace this, erm, expressive detail.

Even a smattering of dimension specs were part of the leak, confirming that the next Nautilus will grow in just about every dimension. In fact, the holy trinity of new model introduction – longer, lower, wider – are all in effect. Expect at least one hybrid engine to be offered as an option, plus a four-banger EcoBoost gasser.

While there’s considerable debate about whether the next Ford Edge and Nautilus will even be sold in North America, it is all but guaranteed they’ll appear in Asian markets. A quick perusal of Lincoln’s consumer website in China reveals vehicles with trim levels such as California Coast and Alaska Glacier, reconfirming the fact that Western brands infuse their wares with huge amounts of ‘Murica whilst introducing them to the Pacific Rim.

The 2022 Lincoln Navigator Is a Road Trip Masterpiece

How Much Is a Fully Loaded 2023 Lincoln Navigator?


View more: How Much Is a Fully Loaded 2023 Lincoln Navigator?

Lincoln’s largest SUV boasts a new look and, for the first time, a hands-free driver assist.

2023 Lincoln Corsair Gains Some Tech but Loses Its 2.3L Turbo

Dealers with Ford and Lincoln vehicles under one roof will have to invest in each to sell their EVs.


View more: Lincoln Dealers Have Until Dec 15 To Decide On $900k EV Investment

This means that a dealer selling both Ford and Lincoln EVs might have to spend more than $2 million to sell EVs beyond 2023.

Lincoln is telling its dealers to invest in upgrades to sell electric cars or bail out of the brand now. Details of the policy, which appears similar to what parent Ford is doing with its dealers, were first reported by Automotive News (subscription required), but were confirmed to Motor ...

The Worst Lincoln Ever Made

To understand the worst Lincoln ever made, you have to understand the times. Detroit was on a downhill slide past mediocrity. With rising gas prices along with shortages twice in the 1970s, it was frantically trying to find a magic bullet out of this predicament. But everything it did, including ...


View more: The Worst Lincoln Ever Made

Is the 2023 Lincoln Corsair an Underrated Luxury SUV?

Lincoln Will Not Offer Buyouts To Dealers Nor Adopt Ford's Strategy

The new Lincoln Corsair will handle highways for you

Ford Expedition, Lincoln Navigator recalled for fires under the glovebox

2023 Lincoln Aviator Black Label: Does This Luxury SUV Have the Last Word?

Beauchamp Breaks Away At Lincoln Park

The Lincoln Model L100 Is a Wild Electric Show Car

See How The 1970 Imperial Trashes The Lincoln Continental

Not 1 Lincoln SUV Is Recommended by Consumer Reports

2023 Lincoln Aviator Standard: Is the Base Model Really a Luxury SUV?

2023 Lincoln Aviator Reserve: One Step up Adds More to This Luxury SUV