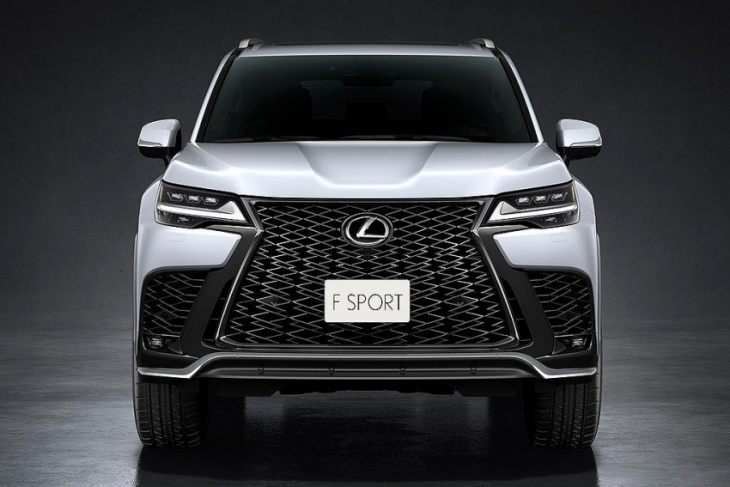 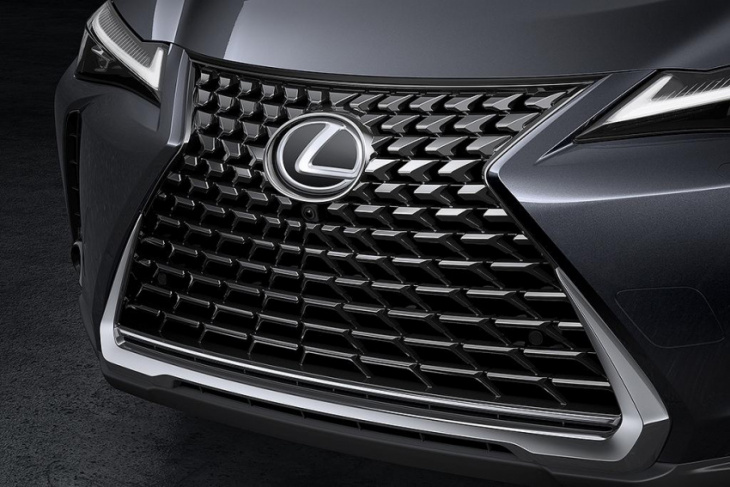 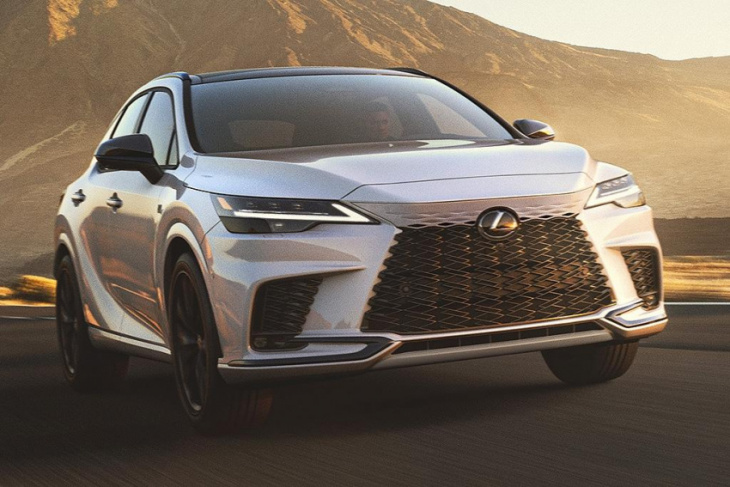 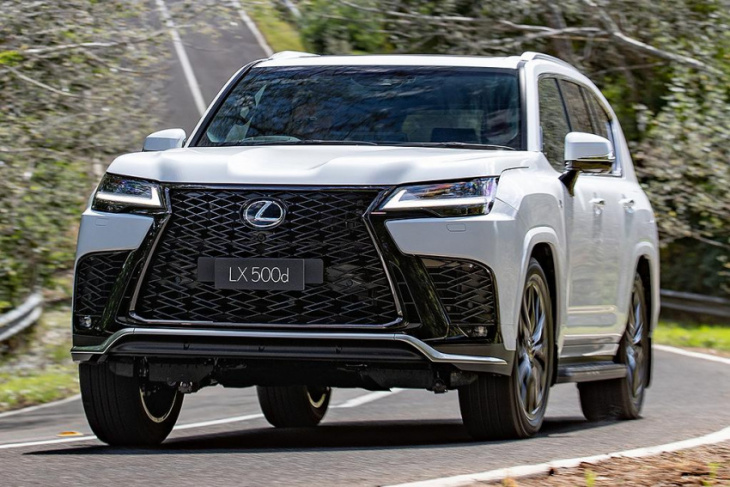 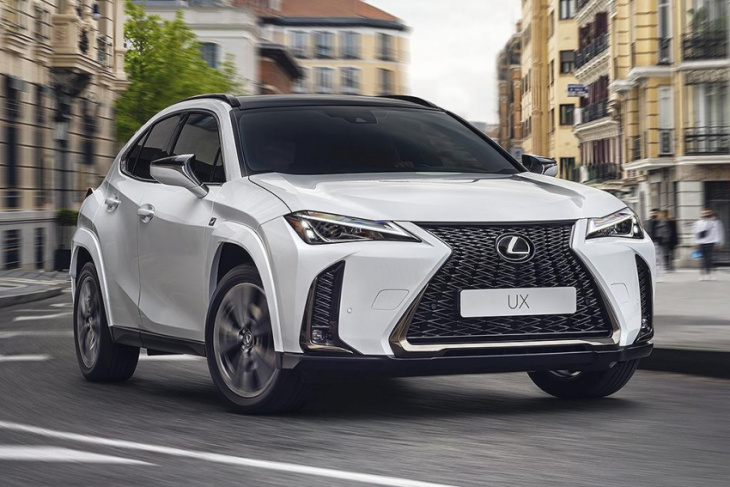 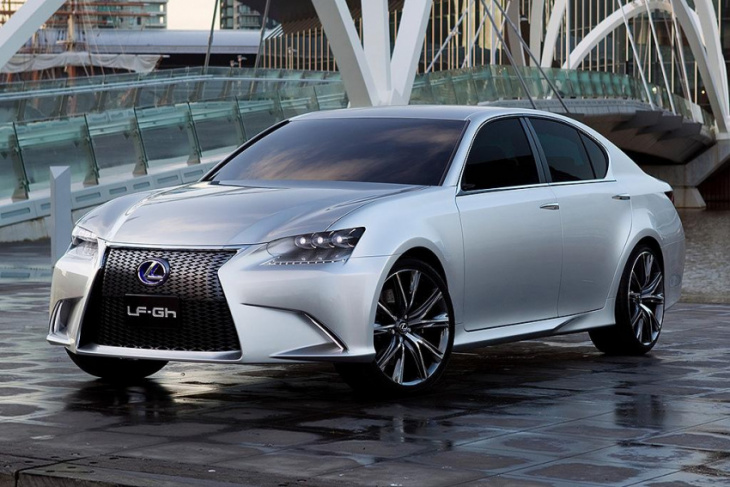 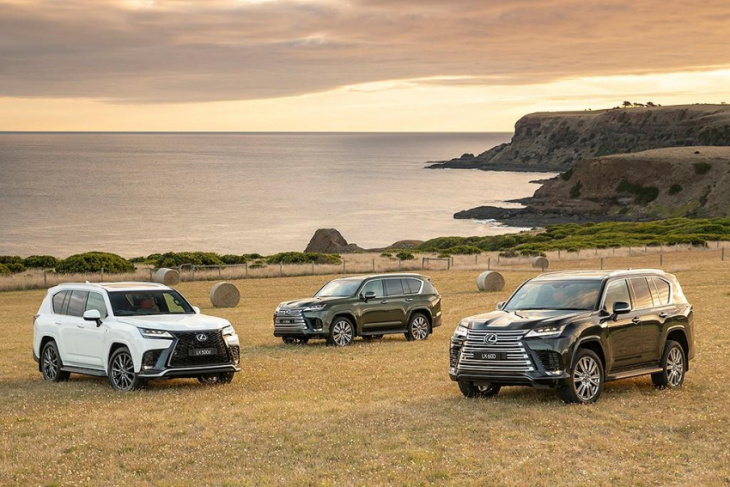 A determined bid to have the distinctive oversized Lexus spindle grille trademarked in Australia has failed.

IP Australia, the federal agency that administers intellectual property rights and legislation relating to patents, ruled against the application by Lexus’ parent Toyota Motor Company in a decision handed down May 31 after a hearing in March.

The application was first submitted in January 2002 and was rejected by IP Australia three times between May 2020 and November 2021 before a hearing was requested where oral evidence was given by a Toyota representative.

Toyota argued at the hearing the grille should be trademarked because it is an invented shape that does not confer a functional benefit on the vehicle, as amply demonstrated on models such as the new 2022 Lexus LX. 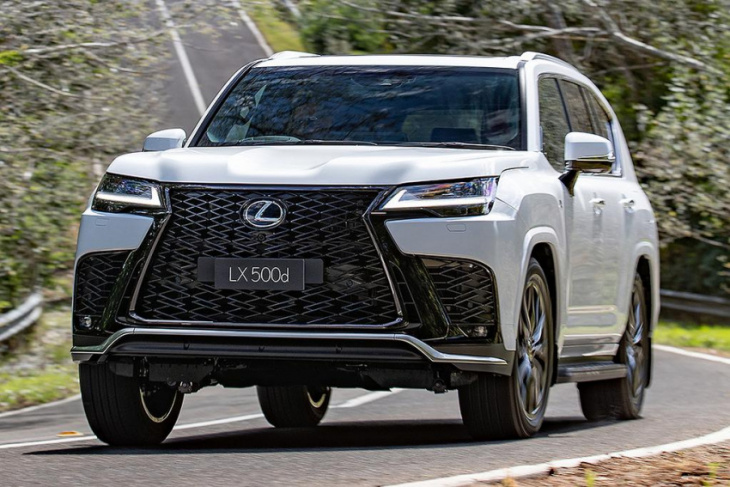 The car-maker said the spindle grille is used as a badge of origin and is recognised and associated with Lexus.

However, the IP Australia Hearing Officer found the grille did not distinguish Lexus models from the cars of other brands and that there were many vehicle grilles that were similar.

The Hearing Officer judged the grille served both functional and visual purposes and also that it did not stand alone as a trademark.

The Hearing Officer judged any reputation the shape may have gathered was impossible to separate from the stylised L, or the word Lexus, either of which this shape had always been used in combination with. 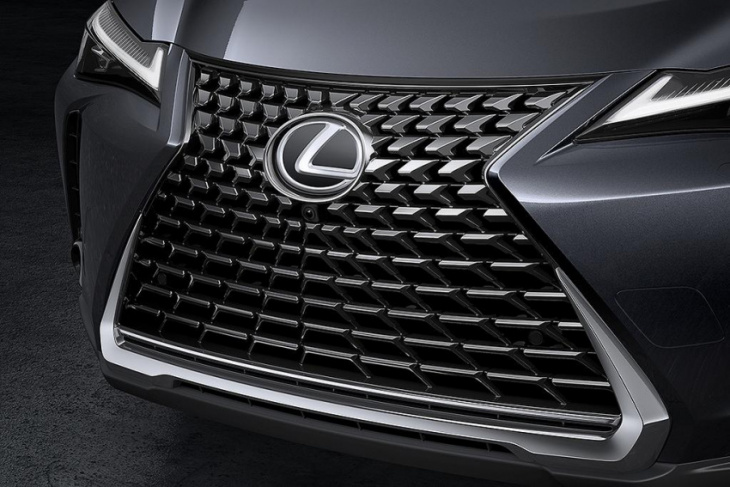 “Any person or company can apply for registration of a trademark,” an IP Australia spokesperson told carsales. “They do not need specific grounds under which to apply.

“There are, however, grounds for rejecting some of those applications, which is what has happened here. The ground that was used to reject this application relates to whether what has been applied for can be used to tell apart the goods of a particular trader from the goods of other traders.

“For example, a person should not easily be allowed a trademark for ‘apple’ if they are a fruit grower, while for a computer manufacturer, ‘apple’ would be okay.”

The spindle grille was first shown on the 2011 Lexus LF-Gh concept, which previewed the incoming GS sedan.  It has since flowed through the brand’s model range. 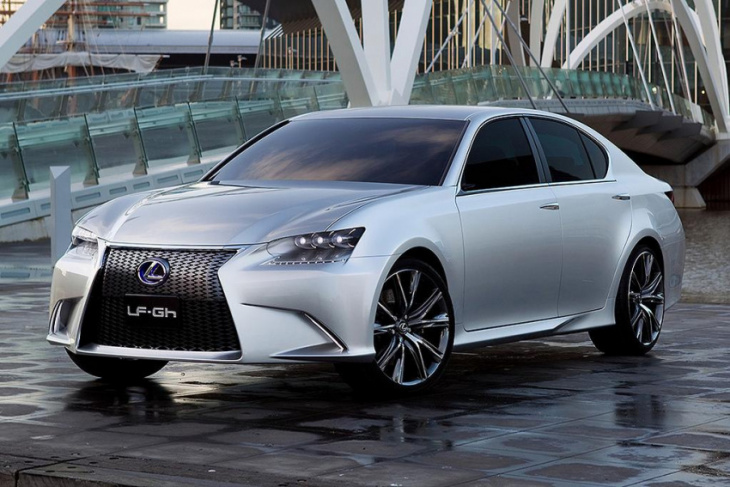 Intriguingly, a new design language that abandons the spindle grille was previewed when Toyota revealed a slew of new electric vehicles it plans to roll out by 2030, including several Lexus models.

Most notable among them was the Lexus Electrified Sport and Sedan which had very sleek noses. SUVs, however, retained a graphic reminiscent of the spindle grille’s shape.

If it wishes to continue its campaign to trademark the spindle grille, Toyota will now have to take its case to the Federal Court.

carsales has sought comment on the matter from Lexus Australia.

The Next Lexus GX May Be a Four-Cylinder Hybrid, Rumor Says

Is the Magic Number 3? It Is When You’re Picking out the Right 2023 Lexus RX to Drive

Sounds like an oxymoron doesn’t it? But this is more ‘virtual combustion powertrain’ than just a fake gear stick…


View more: Lexus in development of a manual transmission for electric cars

An overview of Consumer Reports’ new vehicle reliability rankings An overview of the reliable 2023 Lexus GX The 2023 NX Hybrid is also a very reliable Lexus Lexus is a popular luxury automaker that’s well-known for building high-quality cars that are comfortable, safe, and reliable. With that being said, ...

Lexus’ hybrid crossovers Lexus’ SUVs aren’t hybrids The 2023 Lexus LX 600 is performance-oriented Lexus has an extensive hybrid lineup, made of multiple sedans and hybrid vehicles. So it might surprise you to find out that neither of Lexus’ full-frame SUVs offers a hybrid powertrain. But even more shocking ...

Consider a 2016 Stereo and displays Transmission fluid level Tire care Ventilated seats Final thought Justin Pritchard The all-new-for-2013 sixth-generation Lexus ES was first shown to the public in 2012. When it went on sale, it brought new styling, handling, design and refinement along for the ride while improving ...

Lexus IS range gets spec change for 2022

Facelifted Lexus IS 300h in South Africa – Pricing and specifications

Lexus UX upgraded – and EV given 40 per cent range boost

Lexus Electrified Sport concept will be an all-electric LFA successor

Could Lexus Overlanders be coming? Lexus Leans Into Overlanding With New Concepts

This Affordable 2023 Lexus SUV Comes Only as a Hybrid Model

See what Lexus is displaying at 2022 SEMA Show

Lexus Brings Track-Focused IS, LX And GX Overlanders To SEMA

600-horsepower IS leads Lexus to SEMA

Lexus Brings Overlanding SUVs, a 600-HP IS, and an Electrified Concept to SEMA

Previewing the next 600 km EV SUV, Lexus LF-Z arrives in Vietnam - first Asian debut outside of China and Japan

The electric Lexus LFA successor *might* get a manual gearbox