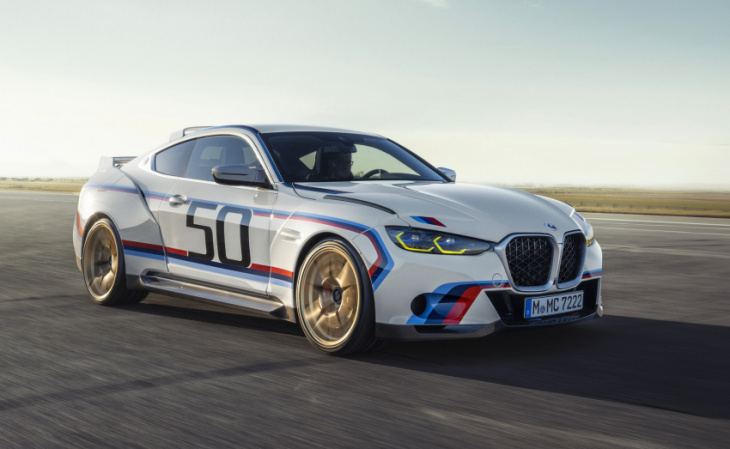 BMW M turned 50 this year and decided to celebrate by reviving one of its most legendary models: the 3.0 CSL.

Revealed last week, the new 3.0 CSL is a modern take on the homologation special launched by BMW M in 1972, and considered to be the BMW motorsports and tuning division’s first car. The original, nicknamed the Batmobile because of its wild aerodynamic styling, went on to win on the track and essentially laid the foundation for decades of BMW performance cars to come.

BMW previously honored the original 3.0 CSL with the 3.0 CSL Hommage concept cars unveiled in the last decade, and some of the styling elements of those concepts have made it onto the new 3.0 CSL. In particular is the treatment of the grille and flared wheel arches, which helps set the car apart from the 2023 M4 CSL with which it is closely related.

Also setting the car apart from the rest of the BMW fold is limited production of just 50 units. BMW hasn’t named a price but rumors point to a starting figure of 750,000 euros (approximately $778,635).

According to BMW, the new 3.0 CSL is the result of five decades of motorsports experience. The car’s powertrain is a twin-turbo 3.0-liter inline-6 similar to what’s found in other BMW products but with output dialed up to 553 hp and 405 lb-ft of torque, which is the highest output for a production inline-6 from the automaker. The engine, which features a rigid crankcase, forged crankshaft, and specially designed oil supply and cooling systems, is mated to a 6-speed manual and drives the rear wheels only.

Low weight was also a focus of the design. Nearly all of the body panels are made from carbon-fiber-reinforced plastic, while the same lightweight material can also be found in the cabin, for example for the door panels and bucket seats. The rear seats, insulation materials, power steering, and electric windows were also skipped to further save weight. BMW hasn’t stated a curb weight.

The 50 units of the car are for worldwide sale. BMW is yet to say how many of those 50 will reach the U.S. 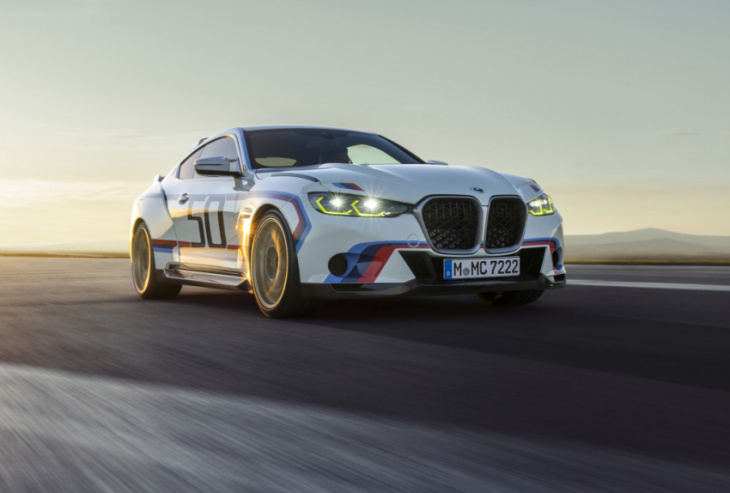 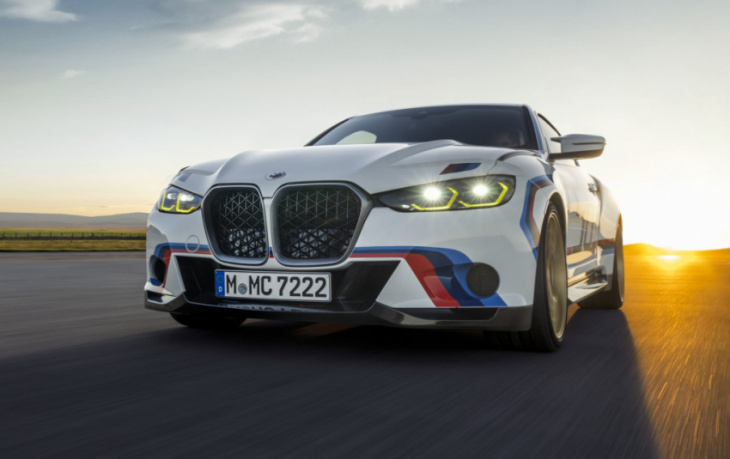 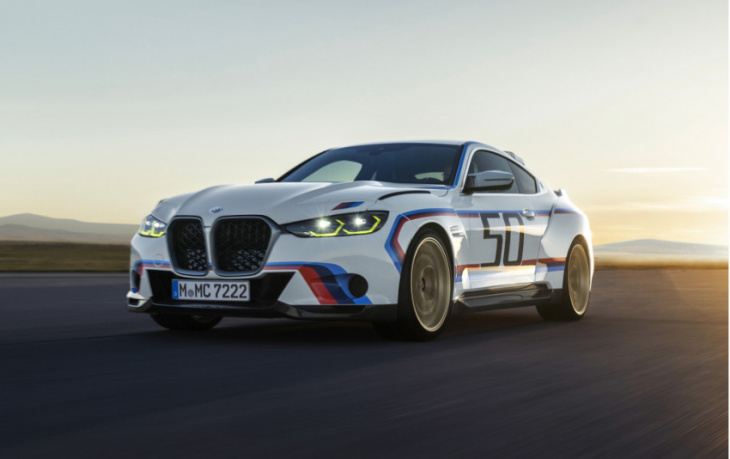 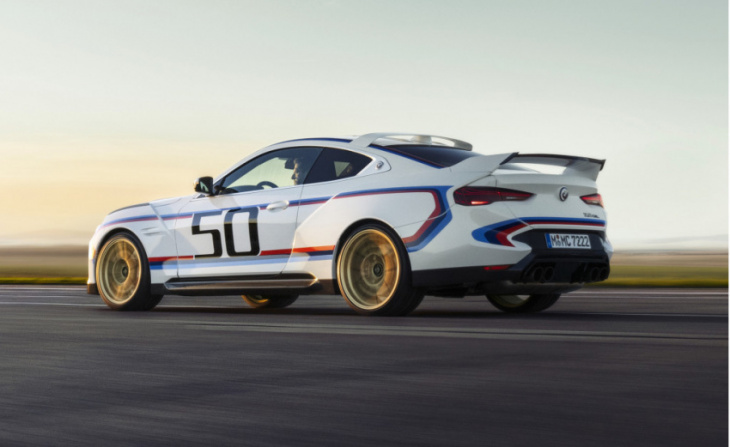 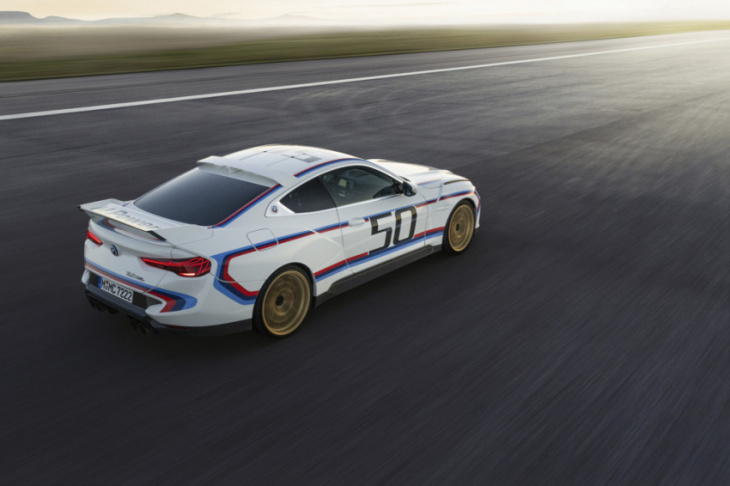 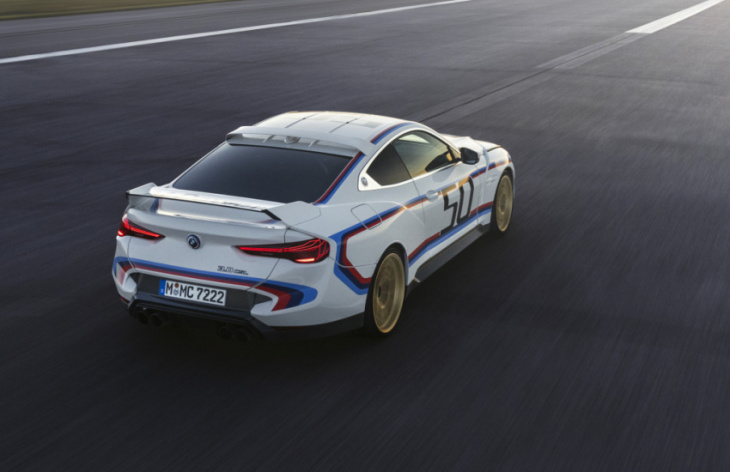 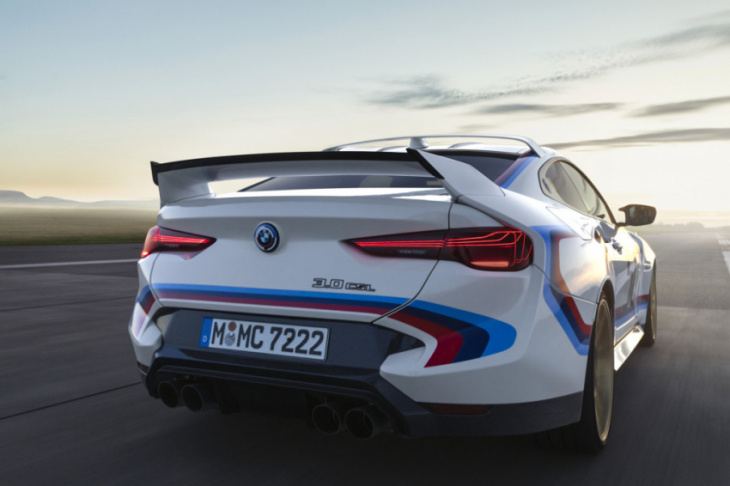 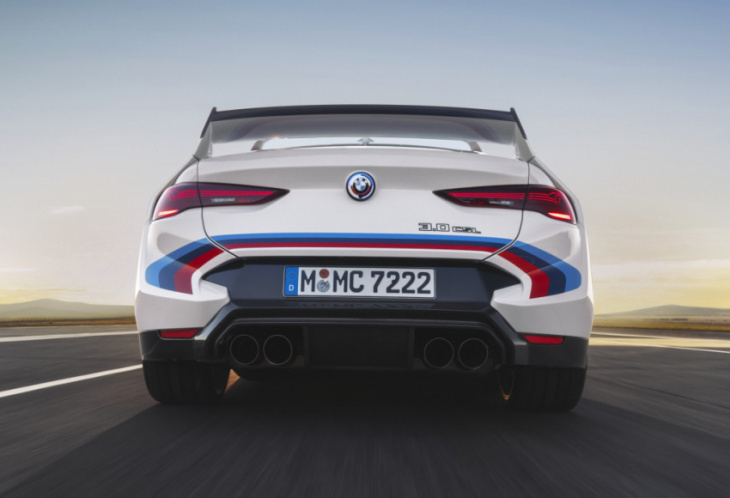 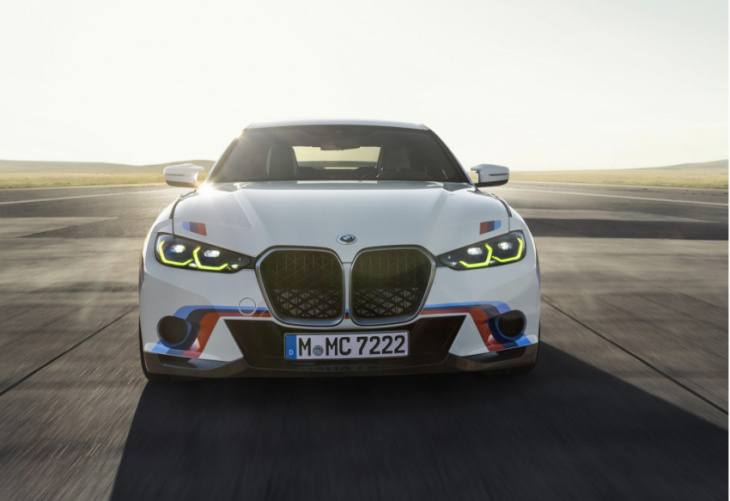 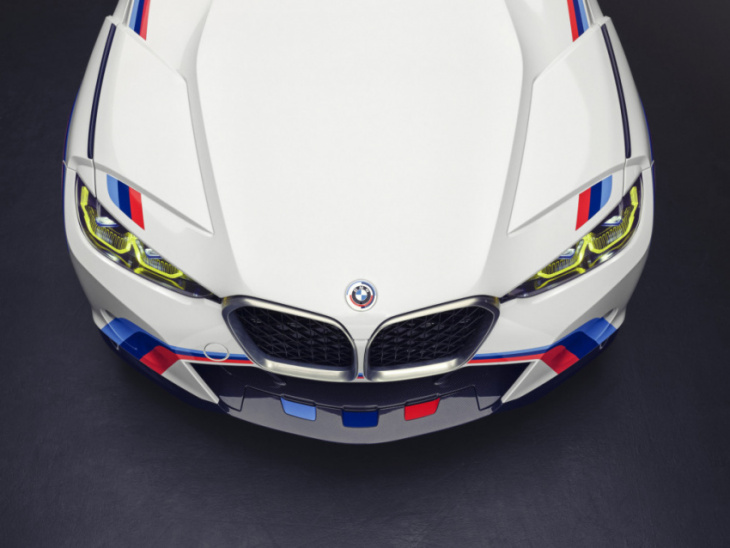 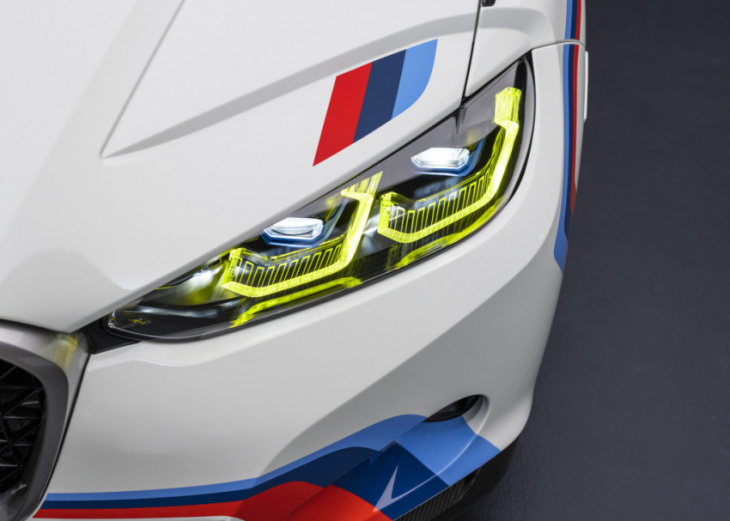 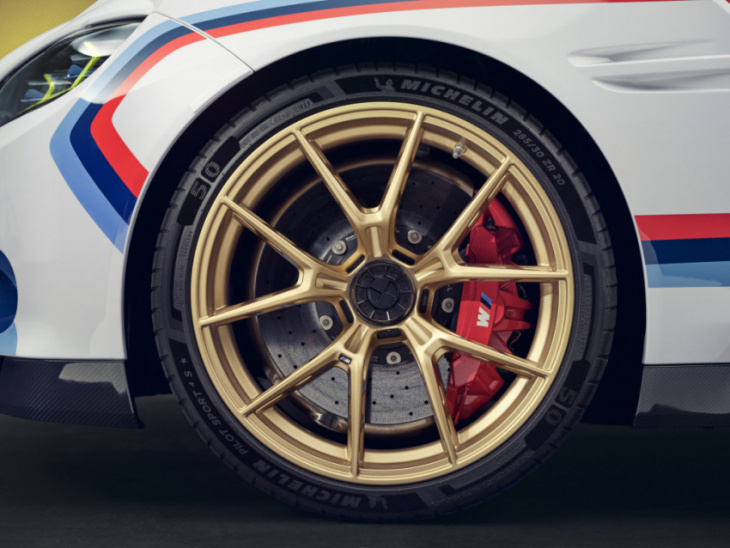 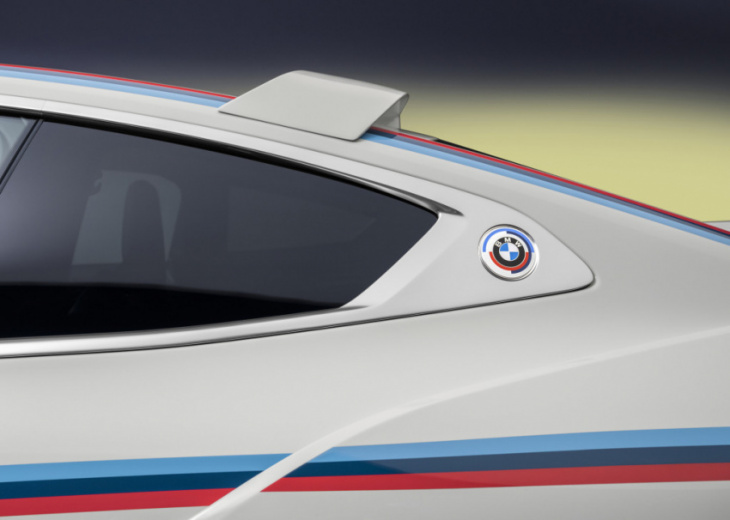 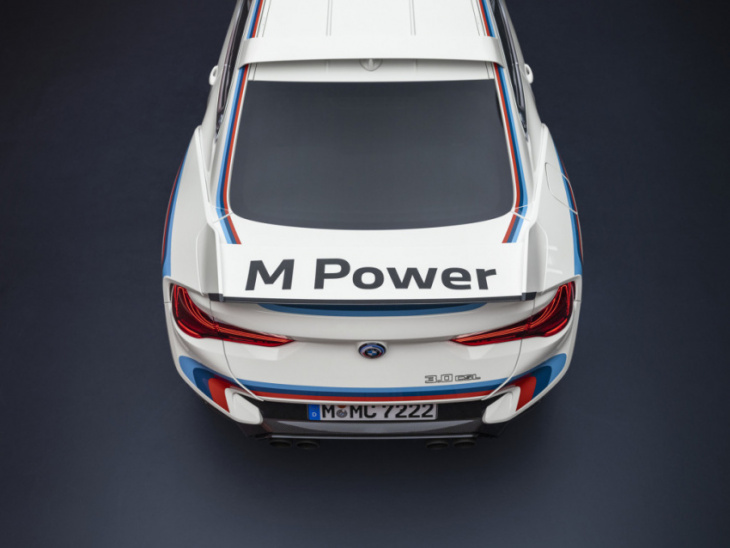 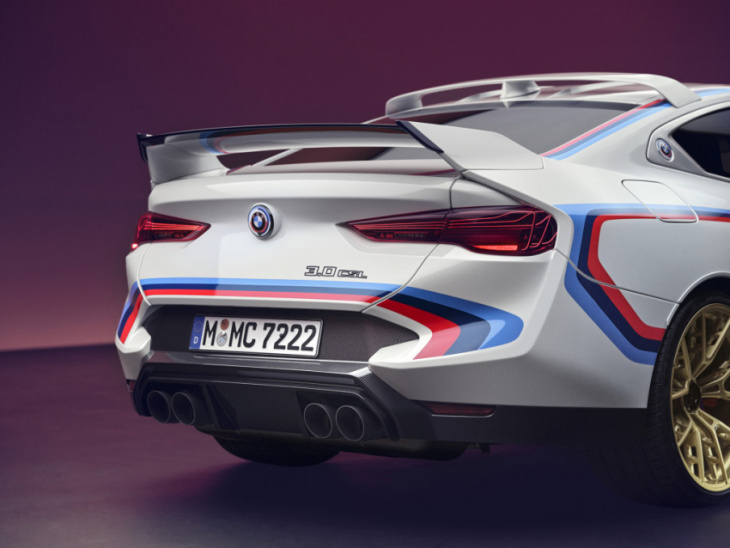 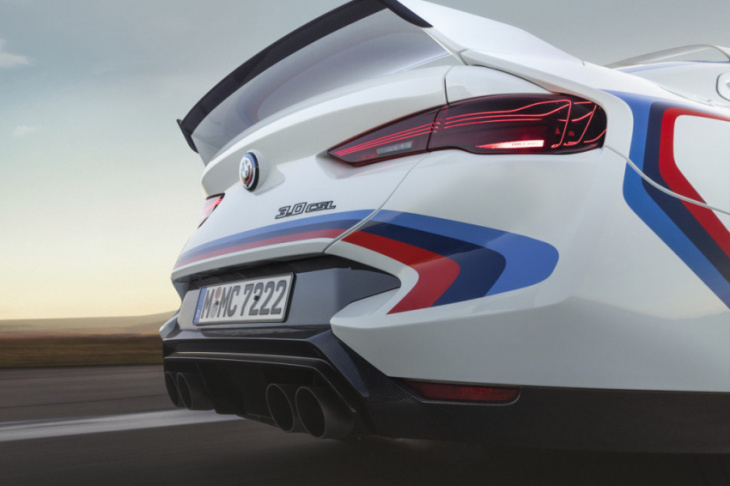 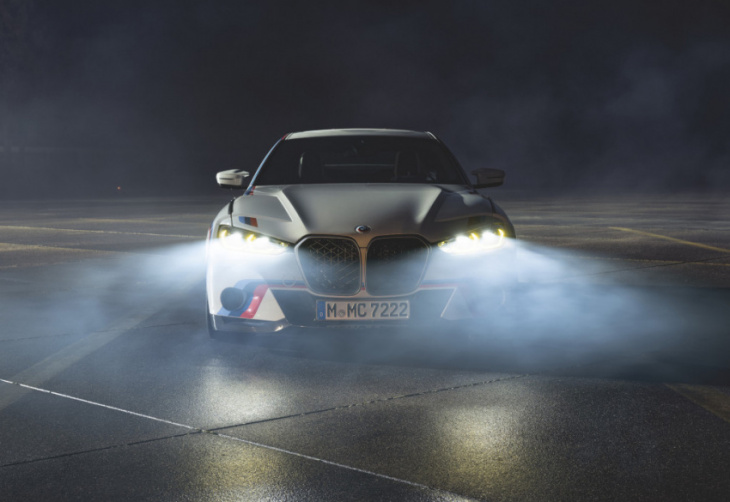 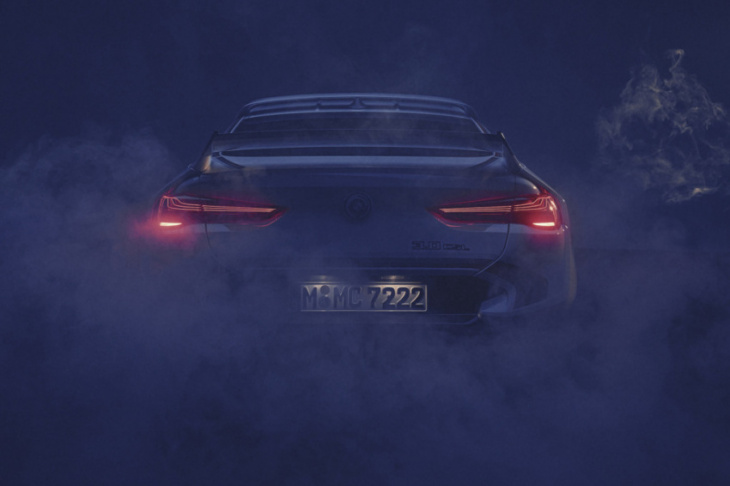 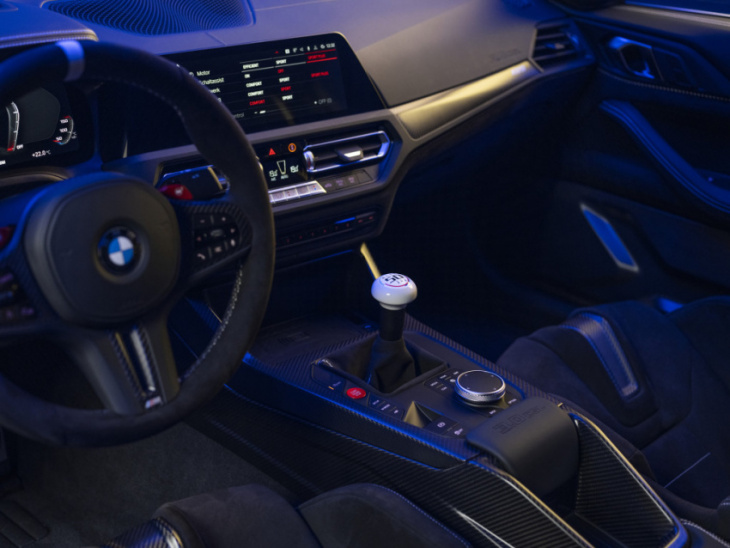 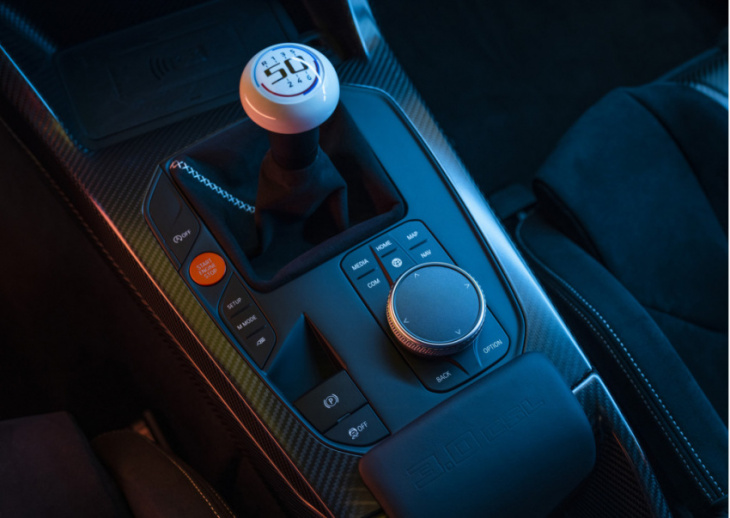