While always blisteringly fast in a straight line, Audi's RS3 has left much to be desired in terms of fun-to-drive dynamics, however, after our recent encounter with the latest generation, we think that things have changed.

It has been a long wait, but the new Audi RS3 has finally arrived on local shores, in both Sportback and sedan guise. We were invited to experience the newcomer in Johannesburg recently and did not waste any time getting to grips with the latest performance model from Ingolstadt.

Regardless of whether you are looking at the hatchback or sedan variant of the RS3, it is difficult to deny that the car makes a visual statement, with flared wheel arches, large alloy wheels, contrasting black accents (now standard), the honeycomb grille and Matrix LED headlights. There were a variety of colours available at the launch, demonstrating the impressive pallet on offer while also showcasing the design of the product. We were smitten with the Kyalami Green Sportback but were handed the keys to a Python Yellow sedan, which is certainly equally striking. 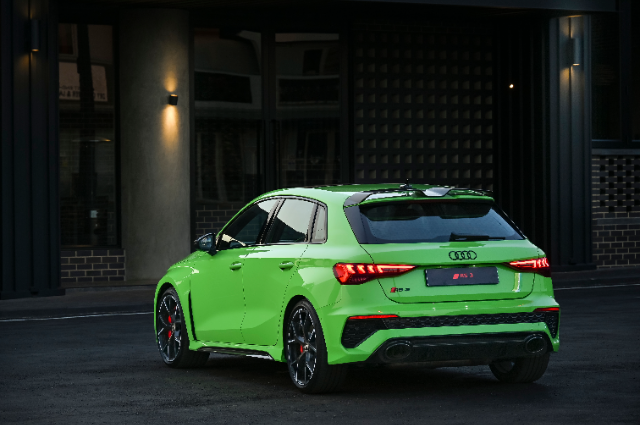 As is to be expected, the interior of the RS3 is a wonderful place to be, exuding quality with premium finishes and a variety of materials. being an RS model, there are swathes of Alcantara and leather while optional interior colour accents include red, green and black. There is a 10.1-inch infotainment system with wireless Apple CarPlay and Android Auto, a sublime Bang and Olufsen sound system,  a 12.3-inch digitised instrument cluster, a rearview camera and a park assist system. Practicality is reasonable in both hatchback and sedan models, with a 282-litre boot in the former and a 321-litre boot in the latter. 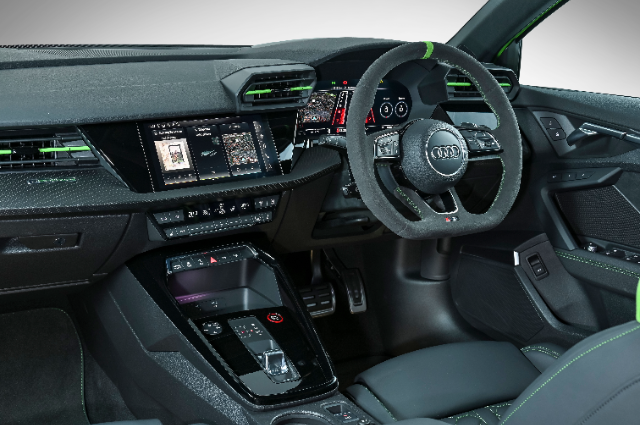 The party piece in the RS3 is its turbocharged 2.5-litre 5-cylinder petrol engine that produces 294kW and 500Nm of torque. The potent motor is paired with a slick seven-speed dual-clutch automatic gearbox that sends power to all four wheels. Unlike older RS3 models, the latest variants feature four-wheel drive systems with what the brand calls an RS Torque Splitter, which is essentially a single electrically controlled multi-disc clutch system on either side of the rear drive shaft, allowing for torque vectoring.

In terms of performance, expect 100km/h to come up in around 3.8 seconds and for a top speed of 290km/h if the limiter is removed as part of an optional package. This places the RS3 firmly in the performance car category, and with a 33mm wider front track, 1.5-degrees of negative camber up front, 375mm brake discs with six-piston callipers and various driving modes to cater for a variety of conditions, the RS3 is no longer a one-trick pony, it looks to be a consummate all-rounder, with performance figures that challenge some more exotic machinery. 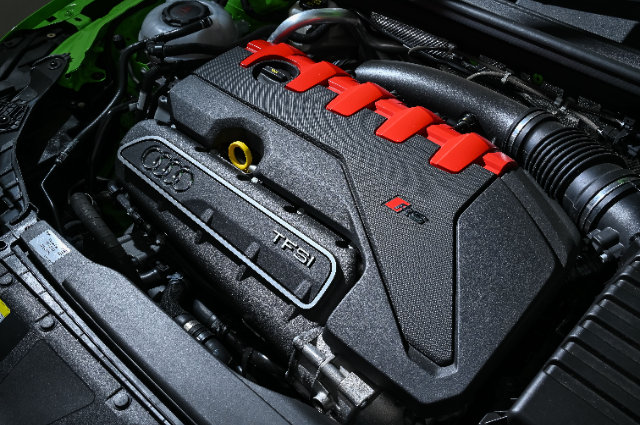 Some of the tastier options listed during the press event include carbon ceramic brakes, the aforementioned derestricted top speed package, sticky Pirelli Trofeo R semi-slick tyres, the Black Styling Package Plus and the 5-Y RS-branded alloy wheels, to mention just a few. Reader beware, though, some of these options will see your admittedly well-specified RS3 touch the R1.5-million mark. 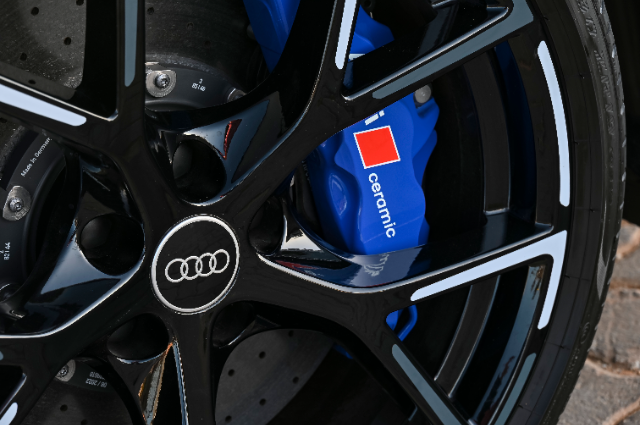 Our driving experience with the latest RS3 came in sedan guise, where we had a chance to drive in a variety of conditions, from smooth freeways to rough back roads and everything in between before some track time at Zwartkops. This mixed driving cycle gave us a proper impression of what the newcomer is all about, and initial impressions are deeply impressive, with a reasonably supple road ride quality, respectable levels of cabin intrusion and the general sense that this will be easy to live with, much like its predecessor. For the road section of driving, we switched between Efficiency, Comfort and Auto on the Drive Selector panel, and saved the performance stuff for later on.

Where the newcomer differentiated itself markedly was when we headed to the track. You see, the latest model lapped the infamous Nürburgring Nordschleife in 7min40.748, or about the same time it took a Ferrari 430 Scuderia. While these lap times rarely count for much for you and me, they do demonstrate what a car can do in the most extreme of dynamic situations.  Zwartkops Raceway is no Nordschleife, but it allowed us to experience the Audi in Dynamic, RS Performance and  RS Torque Rear modes.

First up was Dynamic, and we were surprised at how tail happy the car is, sending power to the rear axle, and allowing the driver to adjust the car with the throttle, an entirely new trait for Audi RS products. We then went into RS Performance Mode, which is calibrated to set fast lap times, and this became clear immediately, with the car being less willing to slide and feeling generally more balanced, but less fun. Themes present in both modes though are fantastic body control, precise steering and brakes that inspire confidence, making this a car that can certainly be used during track days.

We then had a chance to attempt a drift in the RS Toque Rear mode which sends the majority of the power to the rear of the car. This is very different to sliding a rear-wheel drive car, with very gentle countersteer movement required and an emphasis on getting the car turned before applying full throttle. It feels counterintuitive, but once you have a rewired your oversteer brain, it is a fun mode to play around with. 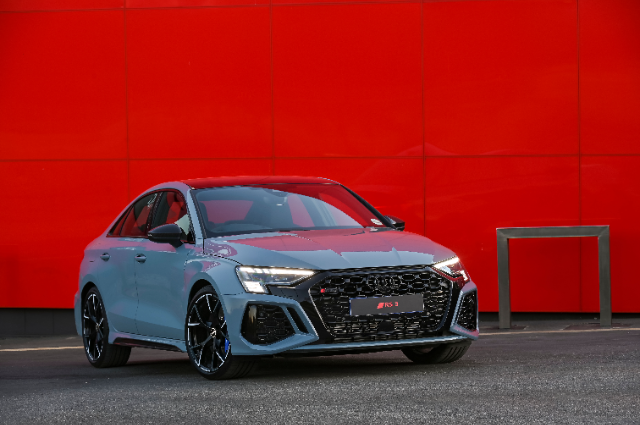 The latest RS3 has over-delivered on what this writer had expected, offering a package that is both usable, fun, fast, beautifully built and with the sort of menacing aesthetics and interior quality we would associate with larger Audi RS products such as the RS6 and RS7. High praise indeed, but for those in the market, be wary of the expensive options that can inflate the price. Is this better than the Mercedes-AMG A45 S, though? In some ways, yes, and in others no. We feel as though a shootout is most certainly in order. We are happy that there are now two incredibly fast compact German performance cars to choose from in this segment, so bring on the new BMW M2, we say! 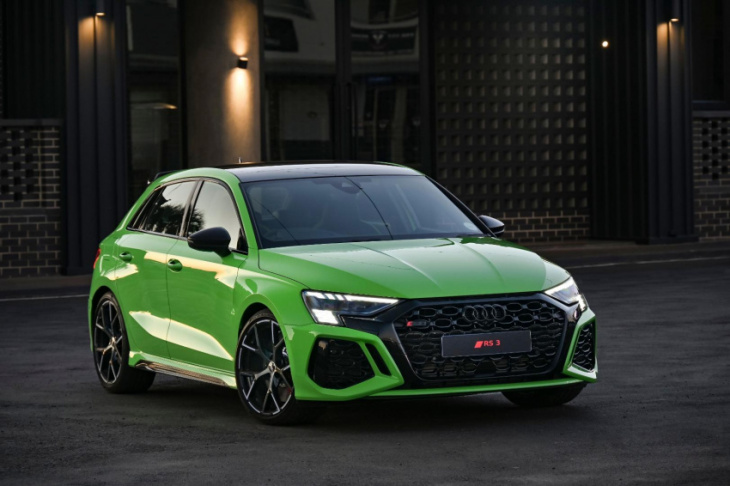 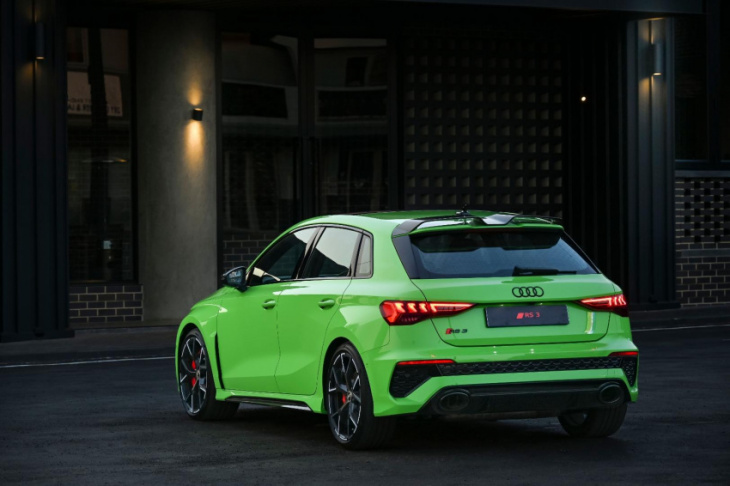 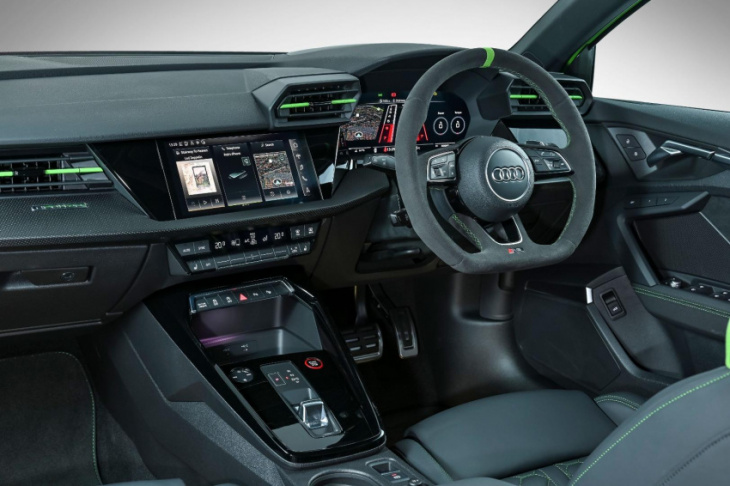 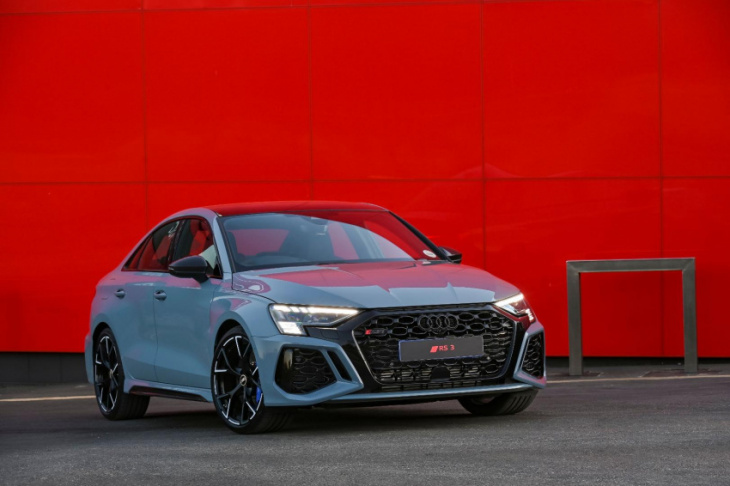 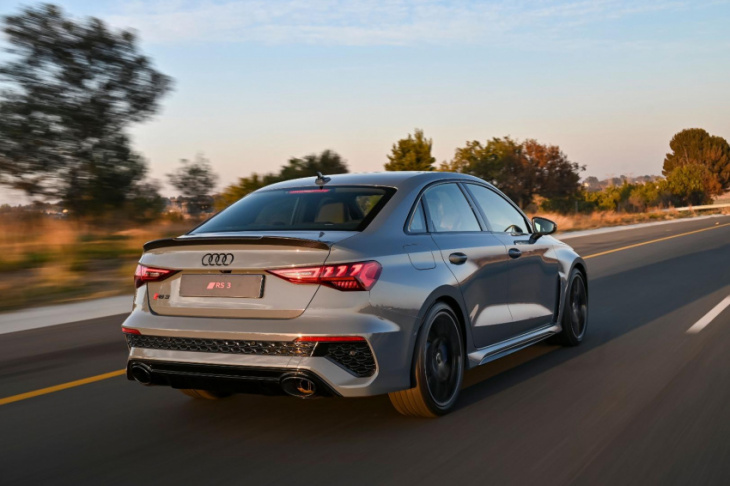 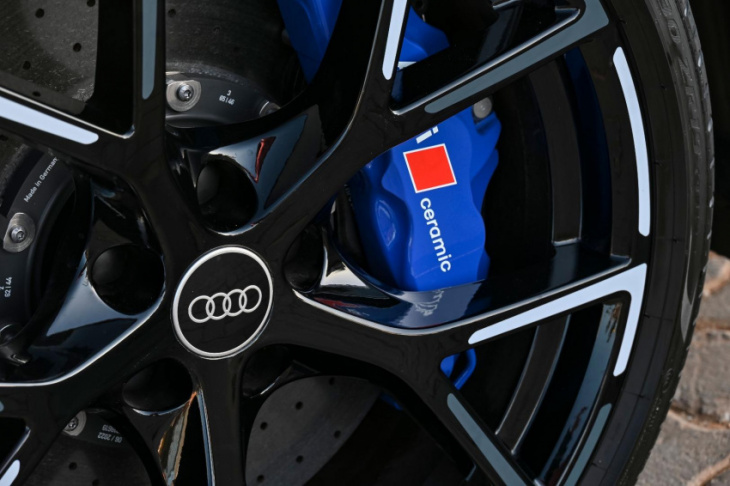 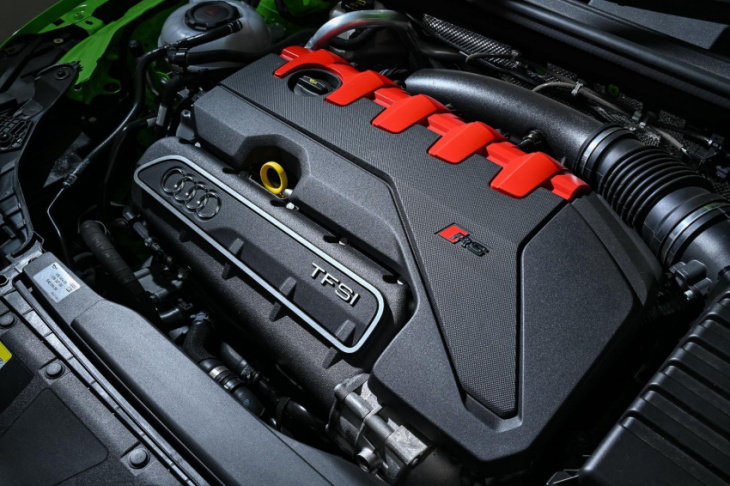