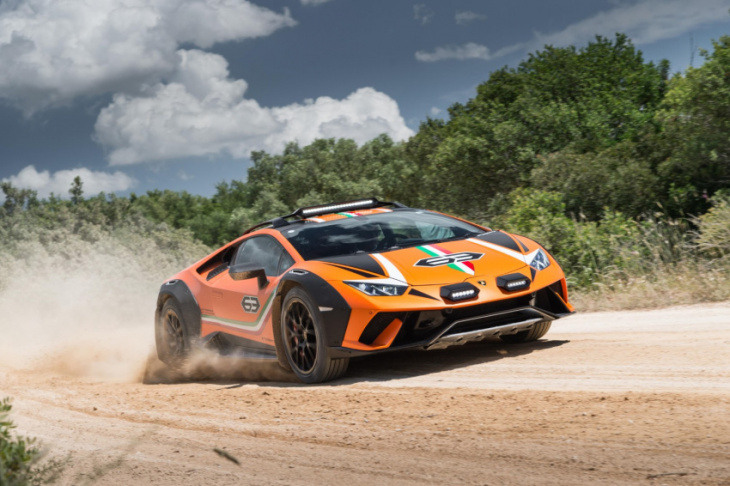 First presented as a concept in 2019, Lamborghini once again teased the Huracan Sterraro and confirmed that the model is expected to enter production as early as next year.

The 2019 Huracán Sterrato concept combines the power of the V10 5.2-litre engine with an increased ground clearance as well as improved approach and departure angle.

Meanwhile the track width was increased on both axles where wide-walled tires sit inside wider wheel arches with integrated air intakes, all of which contributes to the car’s commanding and adventurous stance. 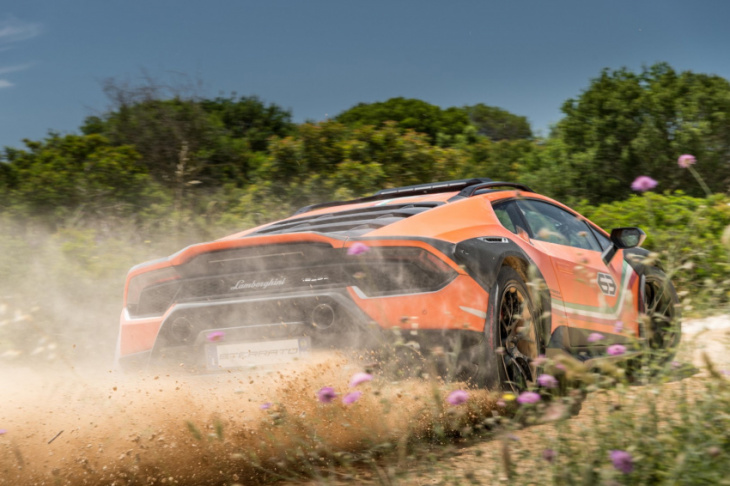 While the wider tires with increased sidewalls were specifically developed to improve grip and shock absorption, wide, rugged, open shoulder blocks enable self-cleaning of the wheels and provide excellent dirt-road surface adherence with improved traction and braking, as well as being highly damage resistant.

The underbody and front frame of the Sterrato concept on the other hand was reinforced with integrated aluminium elements protected by an aluminium bulkhead, with the same material used for the side skirt reinforcements.

“It all started from one of the first Huracán protypes, chassis number 53,” said Maurizio Reggiani, Lamborghini Motorsport Vice President and former CTO during the Sterrato concept’s development.

“My team worked on that car to create a laboratory on wheels, installing off-road solutions with a higher ground clearance. The first time had the chance to drive it I immediately realized how much fun this unexpected super sports concept could be. After we built and developed a full prototype our management board was also convinced by the idea thanks to the emotions the car conjured.” 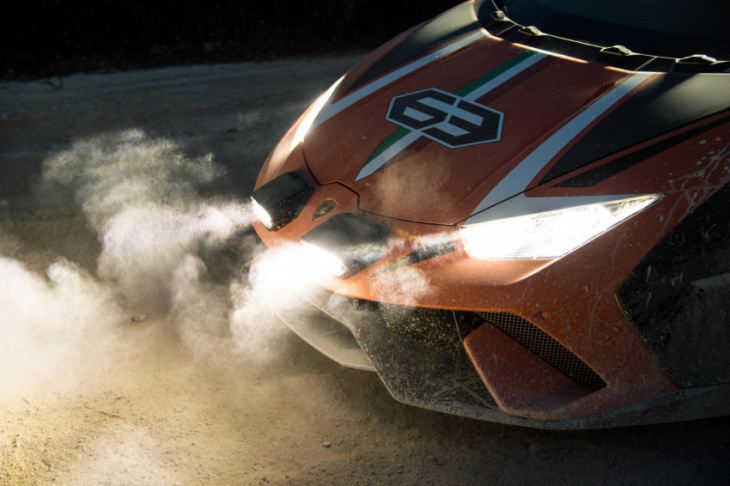 “After all, the car was born on the Strada Bianca of Nardò, which is for Lamborghini off-track development what the Nürburgring ‘Green Hell’ is for racing.”

“The Sterrato is one of the projects closest to my heart,” comments Rouven Mohr, Automobili Lamborghini Chief Technical Officer. “It started back during my first professional experience at Lamborghini as head of vehicle development.

“We were testing at Nardò on the ‘Strada Bianca’ and some of us had the idea of also driving an old and modified Huracán on this dirt track. In the evening, following the first test, I was having dinner with Maurizio Reggiani and Mitja Borkert and we elaborated on the idea of creating a car halfway between the Huracán and the Urus.

“The goal was not so much to create an off-road vehicle but rather an unprecedented super sports car for all surface conditions. So we then built the prototype, a truly incredible car that is a lot of fun to drive on dirt roads and with a true rally set-up. Now, I’m proud to see the birth of the definitive version, which will also make our customers very happy.” 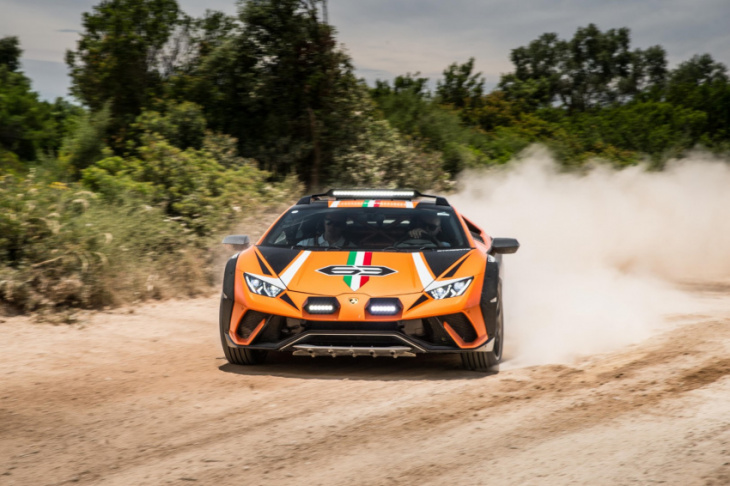 “Designing the Huracán Sterrato concept was fun from the first moment as it gave us a unique opportunity to push boundaries in a new way, translating our design DNA in unexpected proportions,” said Mitja Borkert, Lamborghini Head of Design.

“Internally we were able to realize this concept and demonstrate not only how cool and brave the idea was, but its potential for production. Our stated aim was to design something distinctly different, for active, sporty people who are fun seekers and want to drive the world even beyond roads and race circuits.”

“The final Sterrato is definitively a Lamborghini, just as the concept was from the very first glance, while at the same time propelling Lamborghini into a unique new territory.” 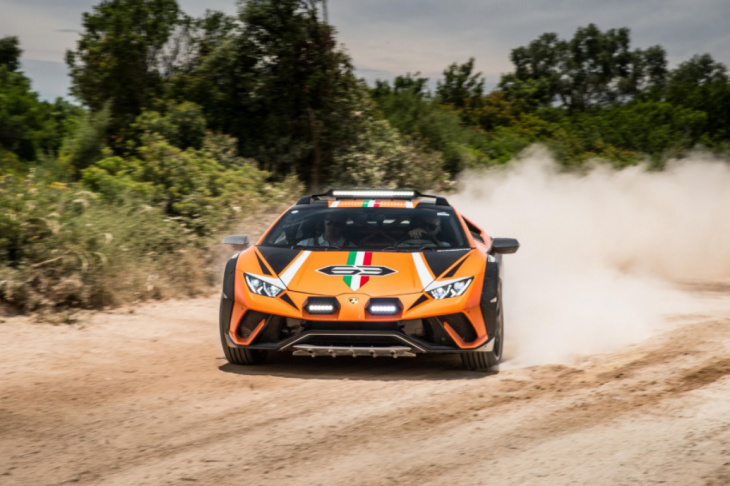 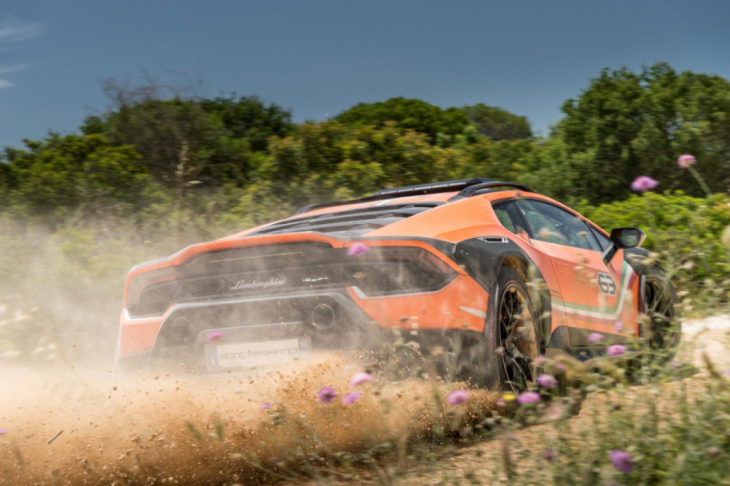 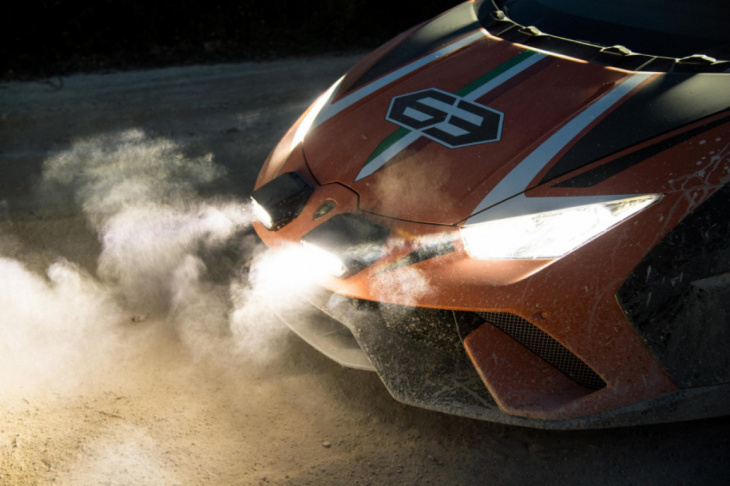 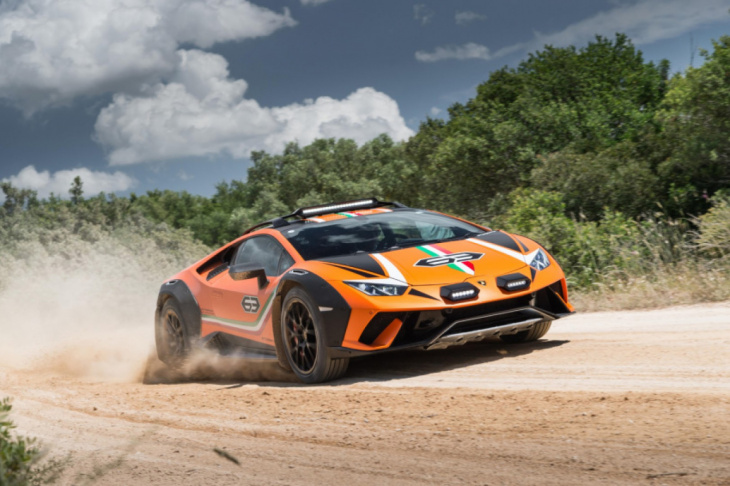 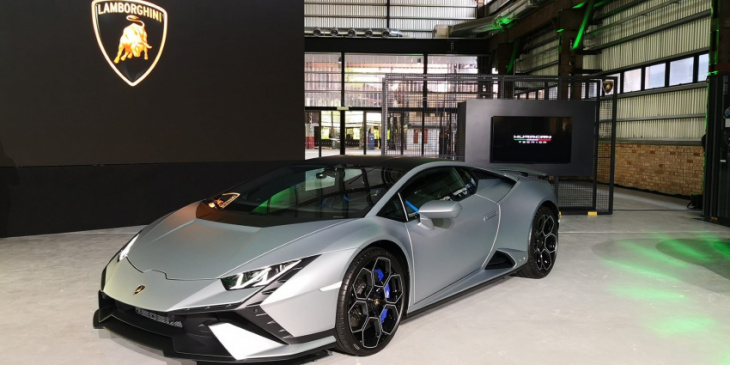 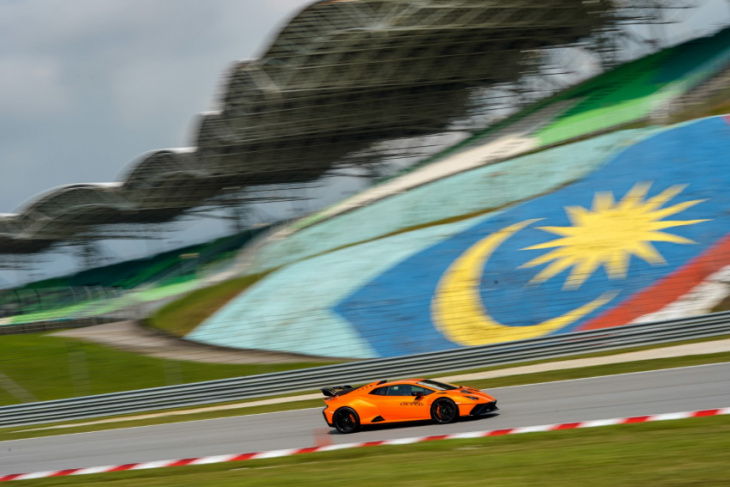 Needing a replacement for the Urraco, Lamborghini had Bertone design the Bravo concept car as a possible replacement. The Bravo was first seen at the 1974 Turin Motor Show and was extensively tested before becoming a permanent feature of the Bertone collection. 1974 Lamborghini Bravo Concept Powering the rear wheels ...

Lamborghini's off-road Huracan is finally here. Its backstory is one of the best things about it.


View more: The Idea for the Lamborghini Huracan Sterrato (Possibly) Came Over a Glass of Wine