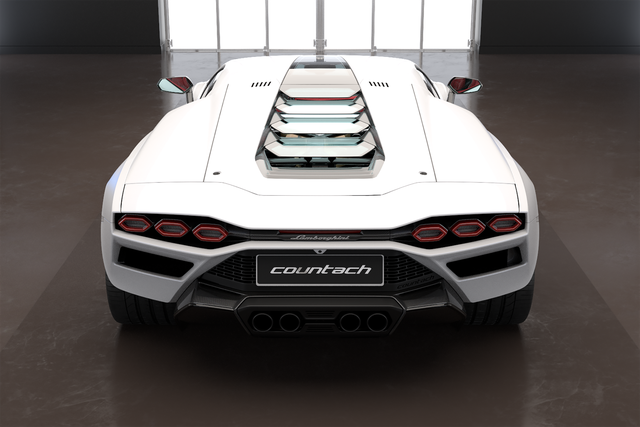 Lamborghini received a field notice from an owner in Qatar on October 10, which noted that one of the Countach’s four glass engine cover panels had separated from the supercar while it was on the move, an NHTSA filing said. Those glass panels sit above an electronically-assisted 6.5-liter V-12 engine, which provides a total powertrain output of 803 hp and 557 lb-ft of torque.

This incident prompted Lamborghini to open an investigation, which ultimately determined that an issue with the part’s supplier was to blame. More specifically, Lamborghini concluded that the fault stems from an issue with the supplier’s bonding of the glass panels, which could result in the panels detaching and leaving the car. 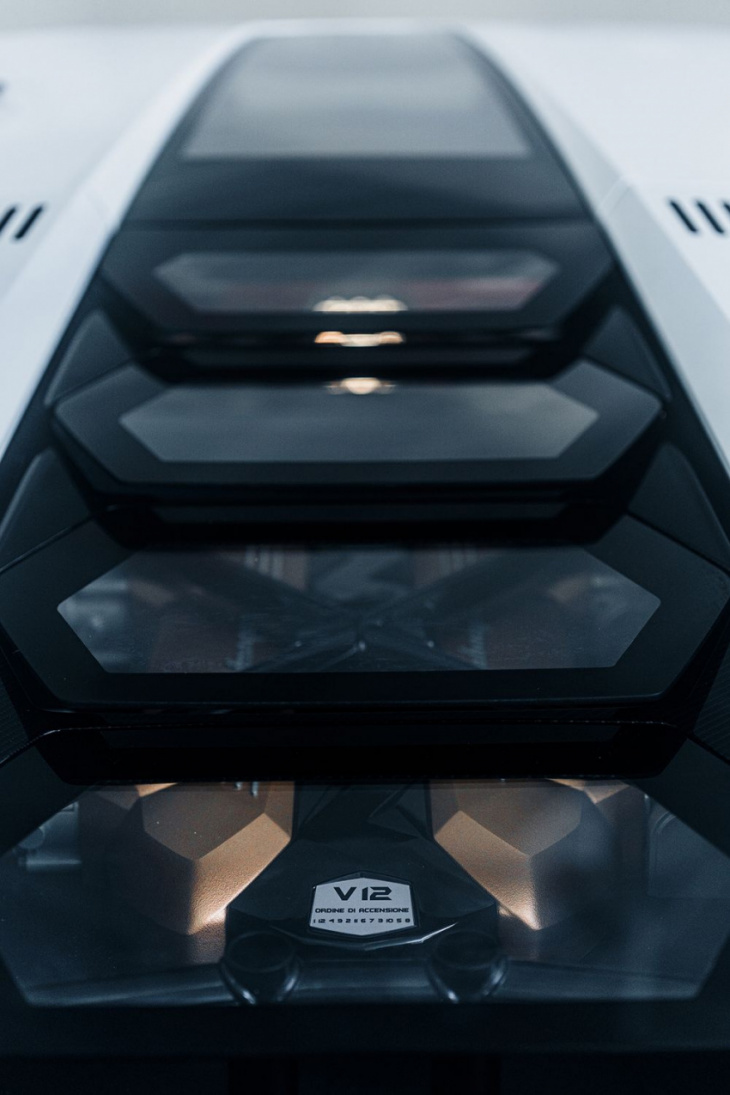 The new Countach is capable of reaching 62 mph from a standstill in just 2.8 seconds, before stretching its legs all the way up to 221 mph. Not exactly the sort of speeds you want involved when ill-affixed bodywork is at play.

Lamborgnini was unable to determine whether or not other Countach examples would suffer from the same production fault during its initial investigation. On November 10, Lamborghini’s Product Safety Committee voted to launch a proactive recall for the Countach in every global market. That recall impacts nine owners here in the United States, with dealers expected to receive the recall details on January 9 of 2023. Customers will receive a notice from Lamborghini later that week. Customer cars will be inspected after that, with replacement glass panels being made available if they are required. Every Countach built during October 2022 will already have the issue addressed in Sant’Agata Bolognese.

Owning an exclusive supercar can come with some unique challenges. Thankfully for the Lamborghini faithful, this particular fix should be a straightforward job. If you happen to own one of these things, it’s probably a good idea to leave it in the garage for the time being. Not that you were going to pour on the miles, anyway. 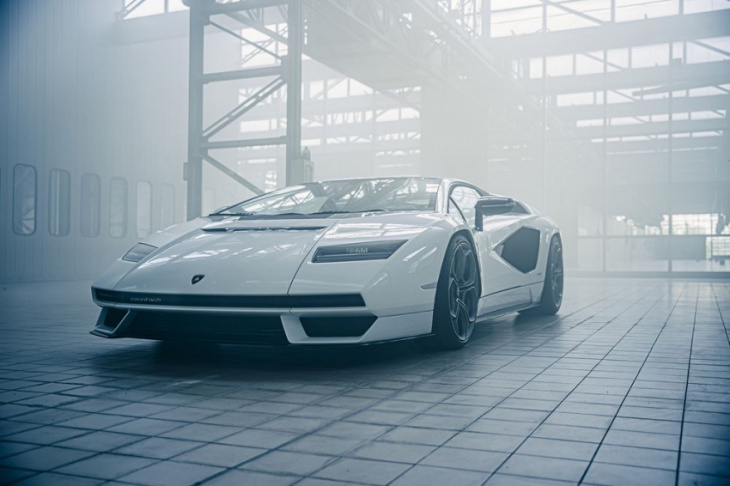 If you want a complement to your 911 Safari, take a look at Lamborghini.

Lamborghini Huracan Sterrato 5 minutes 58 seconds Welcome to the Lamborghini Huracán Sterrato, a rally-ready raging bull that could very well be the greatest Huracán ever. To make it capable off-road Lamborghini has added reinforced bumpers and side skirts, all-terrain tyres, skidplates, an inlet scoop at the top of ...

This Is the Off-Road-Ready Lamborghini Huracán Sterrato Fully Uncovered

This is our first look at the production Lamborghini Huracán Sterrato

You can't buy a new Lamborghini till 2024, they have a huge order bank - what recession aye?