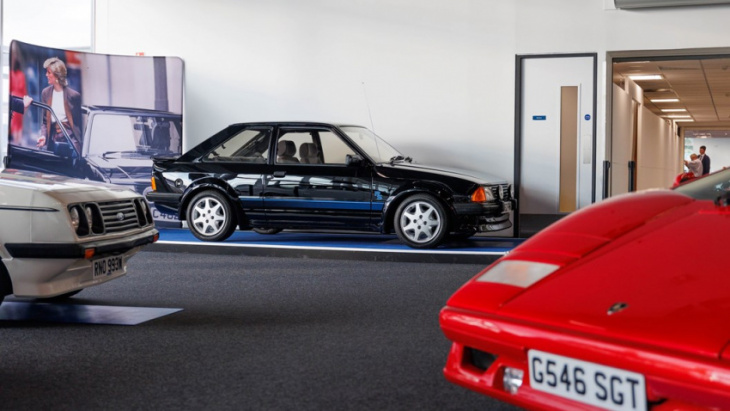 The 1985 Ford Escort RS Turbo once owned by Princess Diana 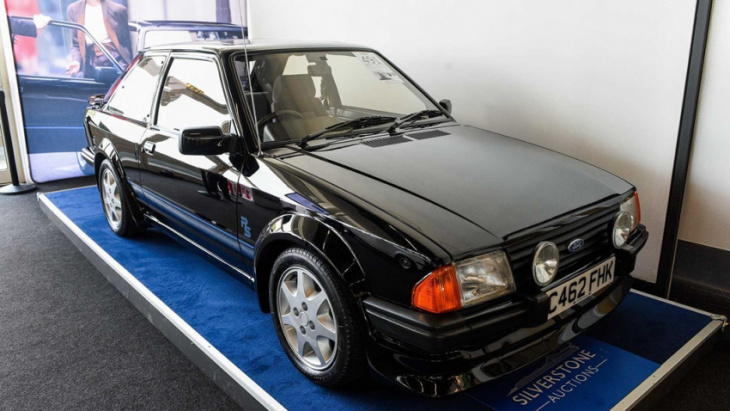 A hot hatch with a royal connection sold for a staggering £725,000 at Silverstone Auctions on the August bank holiday weekend.

The 1985 Ford Escort RS Turbo Mk1 was once owned by Princess Diana, causing something of a bidding frenzy at the auction, which started the Silverstone Classic. The car had been predicted to raise nearer £125k.

A typical Escort RS of this era would raise only a third of that, but its provenance sent its value skywards.

Auctioneer Jonathan Humbert told reporters that the company had received more telephone bids than any other sale in the past 12 years. 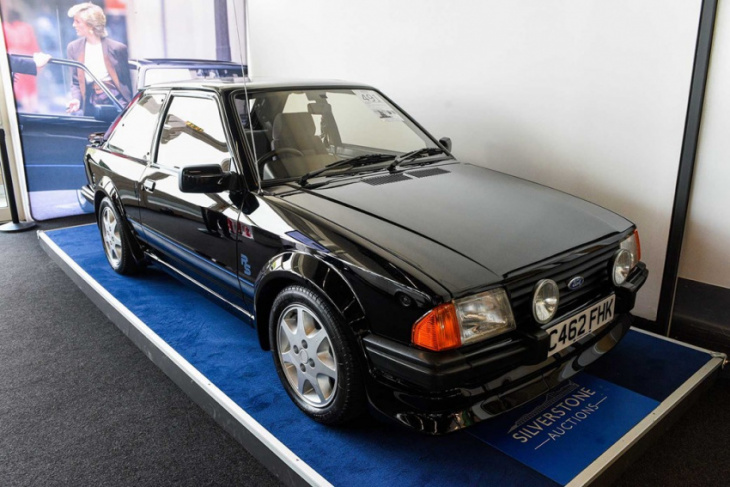 Princess Diana ordered her Escort RS Turbo in black (a colour not available in brochures at the time) and it was registered on 23 August 1985. It has led a charmed life and the odometer has only just passed 25,000 miles.

Silverstone Auctions Classic Car Specialist Arwel Richards, said: ‘We have sold a number of motorcars that have had a Royal pedigree but this car ticks every box in terms of history, rarity, condition and mileage. The market adores early Ford RS models.’