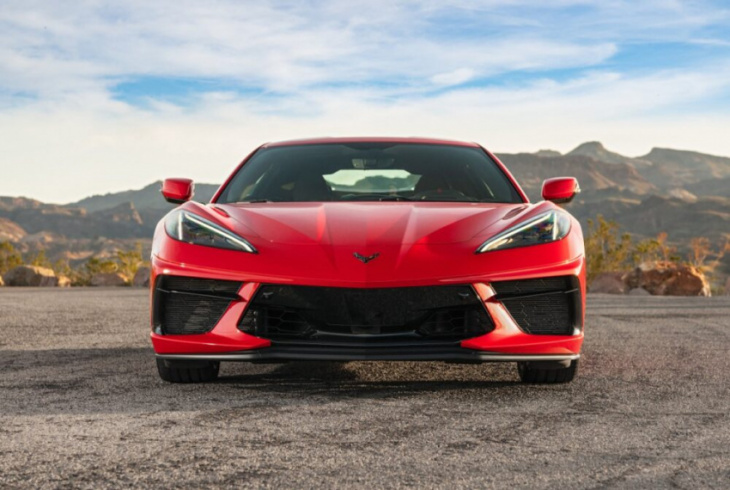 Christian von Koenigsegg builds some of the fastest cars on earth, but he’s still blown away by the C8 Corvette.

Most of us are well aware of the fact that the Corvette has always been a value play in the world of sports cars. Sure, there are fancier, faster, and arguably better looking ones out there, but the Corvette has always offered up handsome looks with impressive performance for a reasonable price. The C8 Corvette is perhaps the best at all of those things when compared to the prior seven generations, routinely beating up on cars that are far more expensive while also giving off a truly exotic vibe. As it turns out, even Koenigsegg founder Christian von Koenigsegg is impressed by what GM was able to do with the C8 Corvette, as he revealed during an interview with The Drive at Monterey Car Week.

There, Koenigsegg replied “what a bang for the buck,” when asked about the C8 Corvette. “That GM can do that for that kind of money, with that kind of level of performance is mind-blowing,” he said. “And good for them, and good for their customers.” Of course, the Swede also reminded us that his cars can “still outrun it,” but that’s to be expected for hand-built hypercars that cost well in excess of a million dollars, of course. 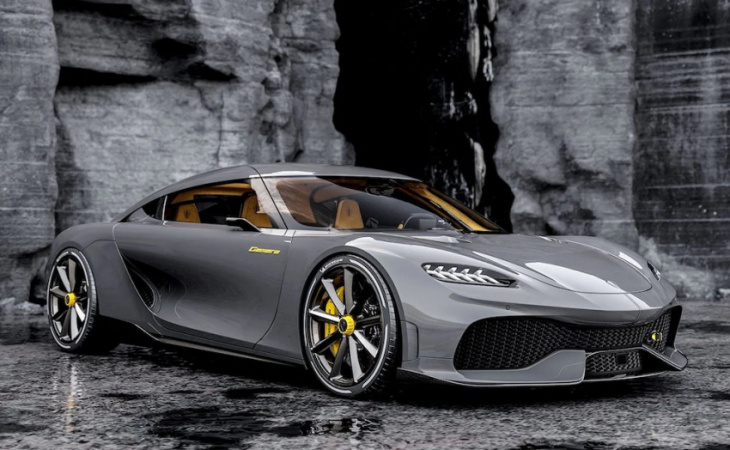 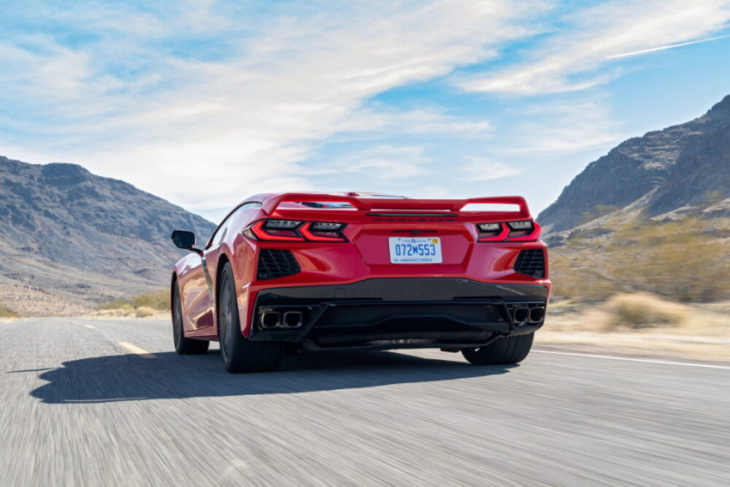 Clearly, Koenigsegg isn’t worried about losing customers considering purchasing one of his multi-million dollar machines to the C8 Corvette, but it’s still interesting that he would gush about the car like this. After all, if a man who builds some of the coolest cars on the planet thinks the C8 is a fantastic value, who are we to argue?

Watch Koenigsegg CC850 Get Its First Wash And Detailing

Deep dive: How Koenigsegg reinvented the manual transmission for the CC850

Numbers of Koenigsegg CC850s increase to 70 due to high demand

Koenigsegg CC850 Sells Out Instantly, 20 More to Be Built