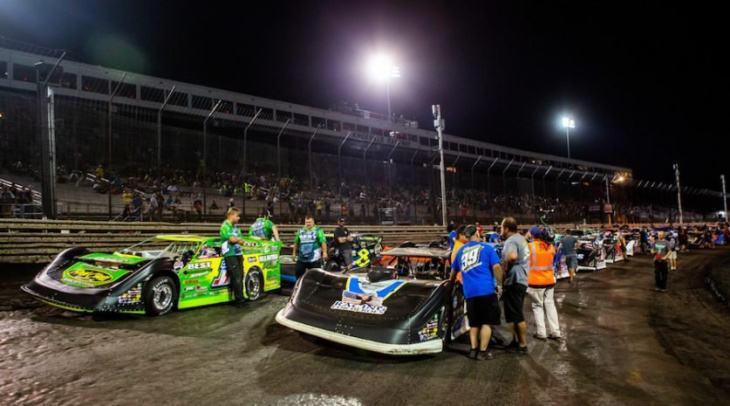 It is the only annual late model event at the Sprint Car Capital of the World, bringing the nation’s elite dirt late model teams together on one of motorsports’ biggest stages.

Over $290,000 in purse money will be paid out during three nights of racing on the historic black-dirt, half-mile oval at the Marion County Fairgrounds.

12 different drivers have won the prestigious event with Mike Marlar making history a year ago, becoming the only three-time winner (2021, 2017, 2016) of the Lucas Oil Late Model Knoxville Nationals.

Drivers will earn points in each of the two preliminary nights that will determine the line-ups for Saturday night’s Lucas Oil Late Model Knoxville Nationals finale.

The Malvern Bank Super Late Models will serve as a support division on Saturday, September 17.