All-electric marque calls on carmakers to ditch fossil-fuel vehicles by end of decade. 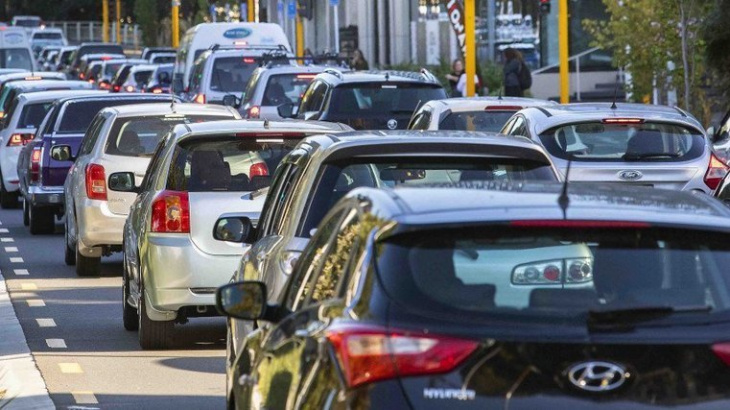 Only 28 per cent of New Zealanders are in favour of a ban on internal combustion engine (ICE) cars by 2030, according to findings from a new survey.

The figure is one of the lowest across 19 markets studied worldwide, with only Norway and Finland consumers showing less support to stop the manufacturing of ICE vehicles by the end of the decade. Those countries had 27 and 20 per cent respectively backing such a ban.

South Koreans were most in favour of banning ICEs, with 48 per cent in favour of hitting the 2030 target, with the UK and Singapore next in the rankings.

The global study, which involved 18,000 participants and was conducted on behalf of Polestar, shows 34 per cent of consumers overall support moves to remove ICE vehicles from production by 2030. The number rises to 47 per cent in a 2035 scenario.

The European Council of Environmental Ministers agreed this year that by 2035 new cars placed on the EU’s market must be zero-emissions vehicles.

Similarly, at COP26 in 2021, a number of carmakers joined the Glasgow Declaration on Zero Emission Cars and Vans – a commitment to phase out fossil fuel vehicles between 2035 and 2040.

“With just 1.5 per cent of the vehicles on the road being electric today, it is clear we are living in an EV bubble, not an EV boom,” he says.

“This decade is the most critical we have ever faced when it comes to not overshooting the Paris agreement. We need governments to lead the charge with robust policies, both on infrastructure and addressing electricity prices so that drivers can confidently go electric, but more importantly, carmakers must act now and not wait for policy changes.”

Ranking of countries in favour of 2030 or earlier ban on ICE vehicles. Percentage of respondents in support is in brackets.