It’s been widely reported that the Kia Stinger will soon face the chopping block, but a new report out of South Korea suggests production will come to an end in April, 2023. 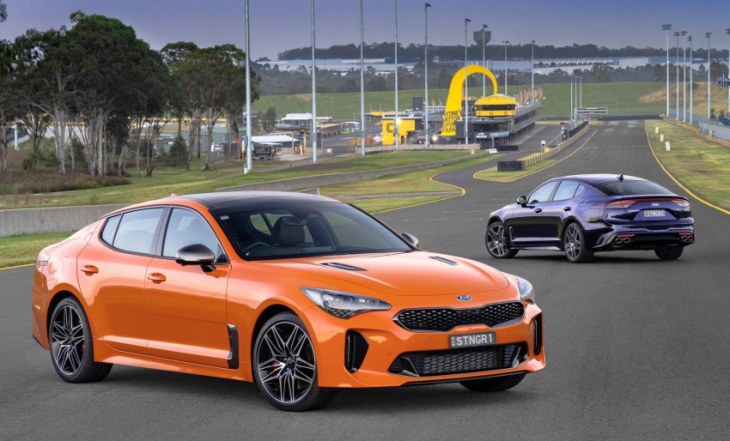 Nonetheless, according to an Auto Times report, Kia is set to end production of the Stinger in April, 2023. It’s produced at Kia’s main manufacturing facility, the Sohari Plant, near Seoul. In its home country sales have also dwindled, with only 1499 units so far this year (through September).

Kia has certainly given it a good crack in its time, offering a range of tempting engines and even provided a pretty significant facelift in 2021. Although Australia misses out on the 2.5 turbo four-cylinder offered overseas, local buyers can choose between a 2.0-litre turbo developing 182kW, or a 3.3-litre twin-turbo V6 producing 274kW. Both are rear-wheel drive in Australia, but there are AWD options overseas. 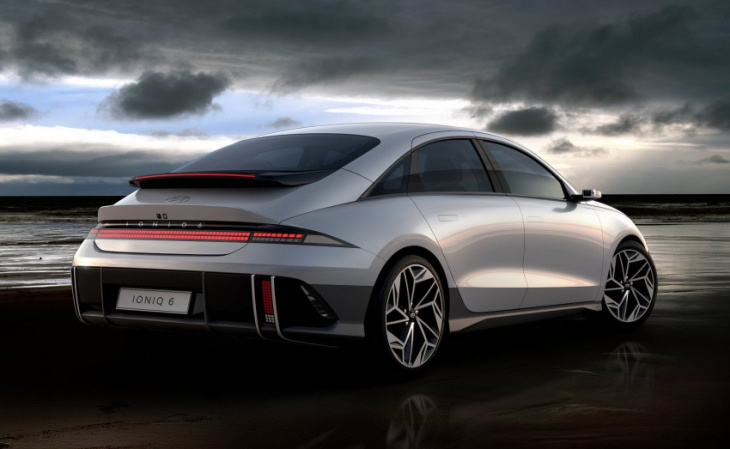 So, what will replace the Stinger. The Korean report reckons there is an electric alternative coming in the next few years. We suspect it will be the sister car to the Hyundai IONIQ 6 (above), if that’s the case. Other than that Kia has the EV6 GT which is set to become one of the quickest-accelerating vehicles on the market in the non-premium sector. It arrives in Australia in the fourth quarter of this year.

The world is your oyster in the medium SUV class: it’s still one of the most popular new-vehicle sales segments in New Zealand and it’s full of interesting options. But it’s also crucial to remember that core values still really matter to these buyers: ease of use, practicality (especially space) ...

One of the unique propositions of AA DRIVEN Car of the Year is that the panel considers all new vehicles currently on sale – not just those introduced in the current year. So while the focus naturally falls on the newer models (it’s a fast and ever-improving industry, after all), ...

Price and value Reliability and quality Performance and efficiency Safety and driving assistance Infotainment and technology Comfort and utility Which new compact crossover SUV is the right choice? Per Motor1, SUVs accounted for more than half of all passenger car sales in the first quarter of 2022, with more ...


View more: 2023 Honda CR-V vs. 2023 Kia Sportage: Which New Compact Crossover SUV Is the Ideal Choice for You?