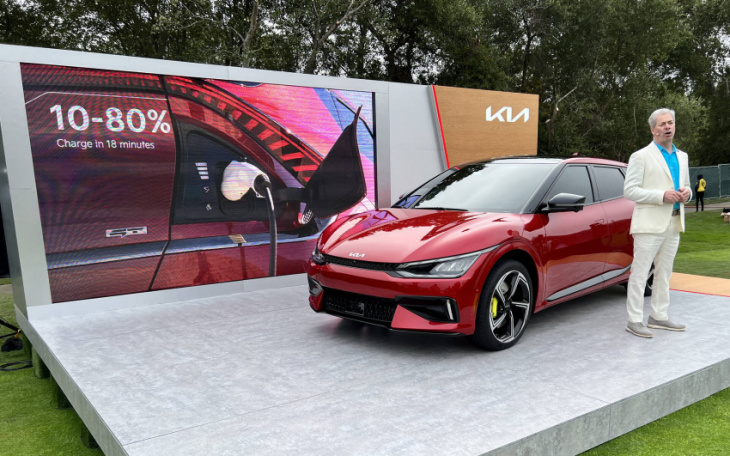 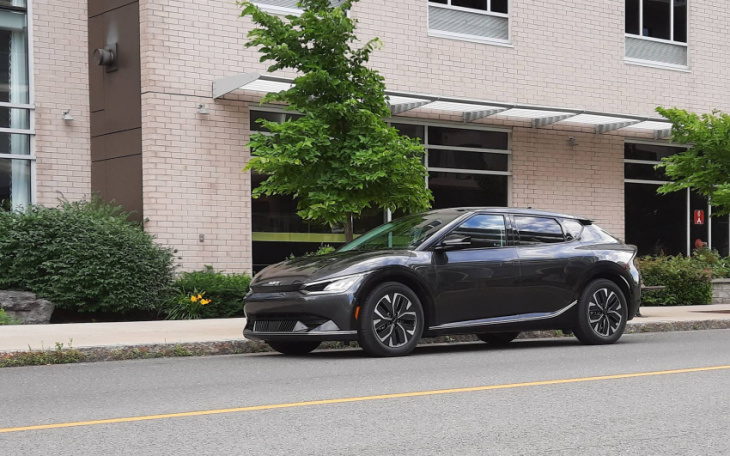 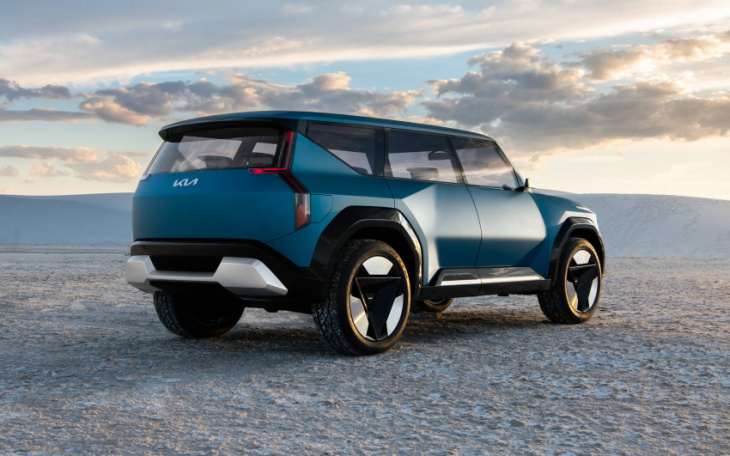 Kia has big plans for its next-generation electric vehicles, led by the EV6, of course, but also the EV9 three-row SUV coming to market next year.

According to various reports out of South Korea and identified by Reuters, the automaker is mulling the idea of making EVs in the U.S. starting in 2024.

These Kia products would thus become eligible to the new EV tax credit that’s coming as part of the Biden administration’s Inflation Reduction Act. EVs built outside of the U.S. will not qualify, which has a number of foreign automakers complaining.

Said tax credit will come into effect in 2024 and be available at the point of sale.

Demand for the Kia EV6 is strong and the upcoming EV9 will likely generate even stronger demand, especially in Uncle Sam’s land. Having a factory in the U.S. specifically for the North American market would significantly improve availability and delivery times.

Kia’s parent company Hyundai announced back in May an investment of $5.5 billion USD (approx. $7 billion CAD) to build an EV and battery plant in the state of Georgia. Production is expected to begin in the first half of 2025 with an annual capacity of 300,000 vehicles. Which models are we talking about here? The IONIQ 5 and future IONIQ 7 are good bets, but don’t forget about the IONIQ 6 sedan, which is another possibility.

The goal of Hyundai Motor Group (which includes Kia and Genesis) is to become one of the top three EV manufacturers in the U.S. by 2026. And speaking of Genesis, we hear Hyundai’s Montgomery, Alabama plant will start producing the upcoming GV70 Electrified sometime in the next few months. The Koreans mean business.

Keyword: Kia Planning to Build EVs in the U.S. in 2024, Reports Say