While companies including Mitsubishi and Nissan have ditched their micro hatchbacks, Kia will continue to sell its Picanto small car in Australia for the foreseeable future.

Kia Australia’s general manager of product planning, Roland Rivero, confirmed to Chasing Cars that the model is due to receive a facelift in 2023.

“Picanto will be with us for a long time yet,” he said. “It’s actually getting a facelift (PE2) next year.” 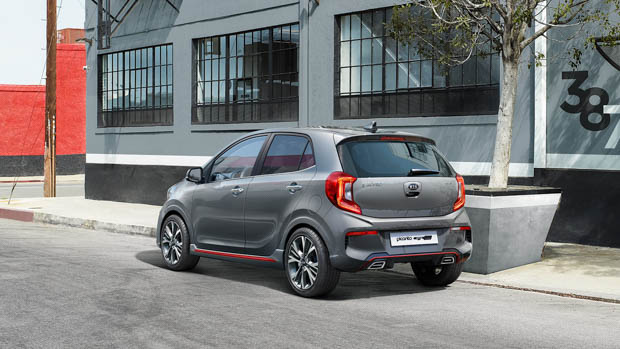 The Kia Picanto GT-Line that was launched in 2020

Rivero stressed the importance of the Picanto, not only as a sole model, but as a bridging vehicle to the rest of the Kia range.

“We hope that from a positive Picanto experience, customers then move on, depending on their life stage, to an SUV or a Cerato.

“We see Picanto as a very important product,” Rivero continued. 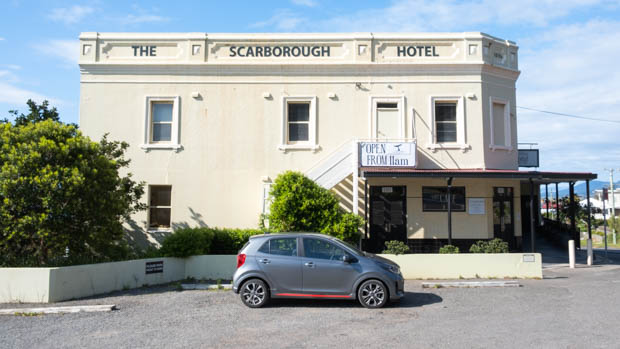 Which Picanto variants can I buy today?

The Kia Picanto competes in size and price with MG’s MG3 small car, both of which start from under $20,000 before on-road costs. 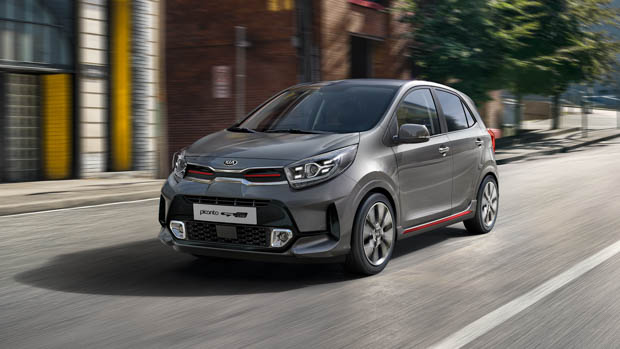 The 2018 Kia Soul is roomy and loaded with features 2018 Kia Soul specs and performance Is the 2018 Kia Soul worth considering? Finding a good used car under $20,000 is a challenge right now. Between inflation and supply chain issues, prices of quality used cars quickly skyrocketed to ...