The Toyota RAV4 is a popular and well-liked compact SUV, but it has some competition, especially in terms of hybrid and PHEV SUVs. One of the RAV4’s more underrated competitors is the Kia Niro, and unlike the Toyota, the Niro is offered as a traditional hybrid, a PHEV, and an EV. Here’s a comparison between the hybrid and PHEV versions of the 2023 Kia Niro and the 2023 Toyota RAV4 models.

How much horsepower and torque do the Kia Niro and Toyota RAV4 have?

The Kiro Niro, a standard hybrid model, starts with a 1.6-liter four-cylinder powertrain and produces 139 hp and 195 lb-ft of torque. The Niro PHEV has a similar powertrain, as it’s also powered by a 1.6-liter four-cylinder engine. However, the Niro PHEV is ultimately more powerful, as its powertrain gets a combined 180 hp and 195 lb-ft of torque, according to Kia. Overall, the RAV4 Hybrid will get more horsepower, but the Niro will get more torque. 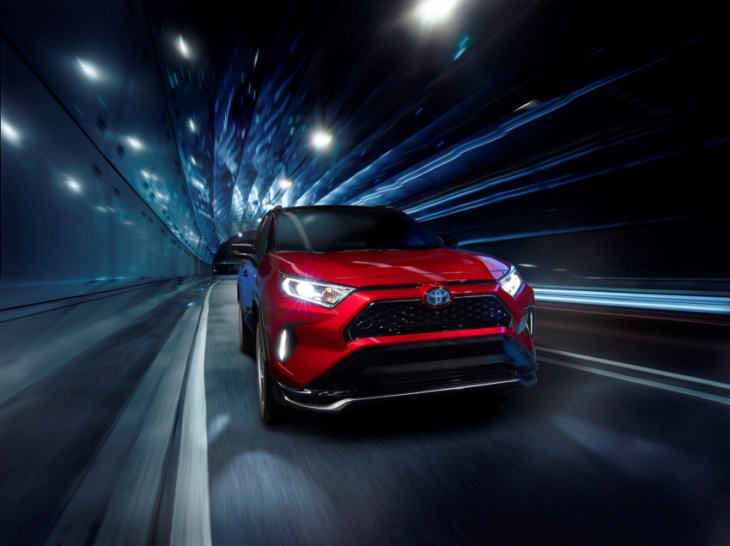 The Toyota RAV4 Hybrid gets about 37 mpg combined, while the RAV4 Prime gets a combined 94 MPGe. Both RAV4s also come with a 14.5-gallon gas tank. The RAV4 Prime has an 18.1-kWh battery that allows it to travel 42 miles in battery-only mode.

Comparing the seating and cargo capacities of the Niro and RAV4

Kia is well-known for offering an excellent warranty for its cars, and that’s still true for the Niro. Both the Niro and the Niro PHEV have a five-year or 100,000-mile basic warranty, while the Toyota RAV4 Hybrid and the RAV4 Prime both have a three-year or 36,0000-mile basic warranty. The Kia models also have a 10-year or 100,000-mile powertrain warranty, while the Toyota models have a five-year or 60,000-mile powertrain warranty.