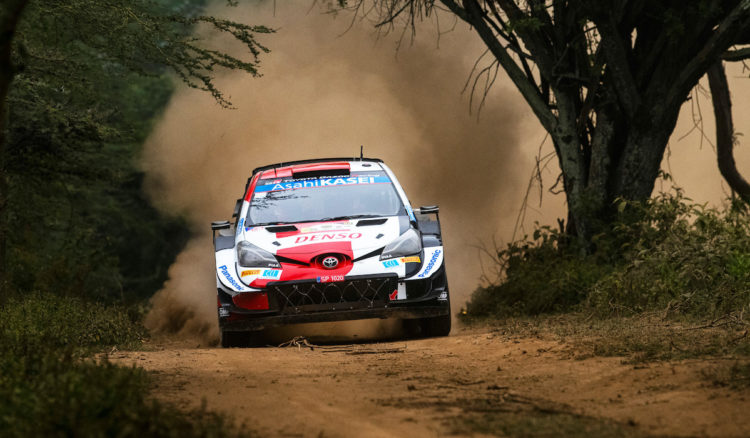 Safari Rally Kenya will remain a fixture of the FIA World Rally Championship until at least 2026, following a contract extension between the promoter and WRC.

The African event returned to the calendar last year with an agreement in place until the end of 2023. That was extended by a further three years by WRC Promoter at a ceremony at the Automobile Club de Monaco during Rally Monte-Carlo.

Siebel said last year’s Safari return to the WRC strengthened the desire of both parties to ensure the rally was a key championship fixture for the long-term.

“It’s by far the longest contract we have ever signed and this sends a strong statement,” he said. “After a break of 19 years there was a very strong comeback last year and there was a high motivation from both sides to make this long-term partnership happen.

“Now we have it. It’s such an iconic event and Kenya is a fantastic country with a variety of wildlife, nature and lovely people with a strong Safari heritage. The passion of the fans in neighbouring countries is so high and we’re delighted to be in Kenya for the next years.”

Amb Mohamed said the new agreement reflected the huge response to last year’s event from fans in her country.

“We were able to deliver to the country a Safari Rally which is part of our heritage and which we had lost for many, many years. This is a really historic moment, a threshold moment for us, that this commitment and dedication has been rewarded,” she added.