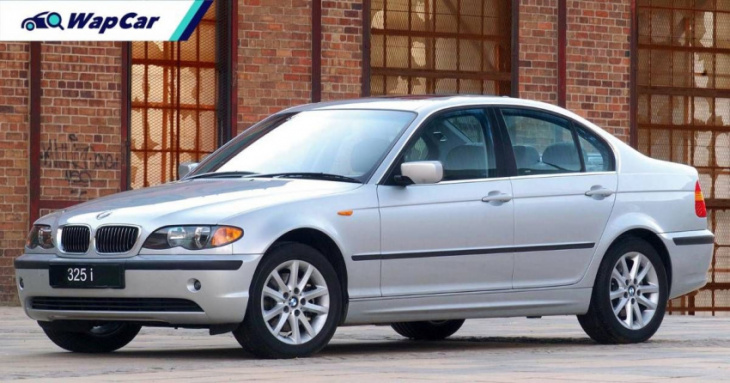 Now here’s all the justification you need to either a) pimp your ride, or b) score that classic you’ve always wanted; BMW’s sustainability boss says that keeping your existing cars around for longer actually nets positive effects on the environment. 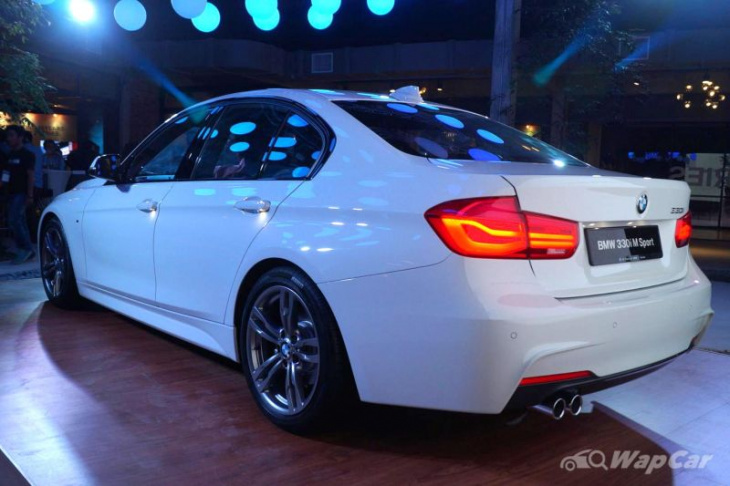 Speaking to an audience in London, Monika Dernai, BMW’s sustainability team lead said that the automotive industry could reduce waste by encouraging people to hold on to their current cars and keeping them fresh with upgrades. 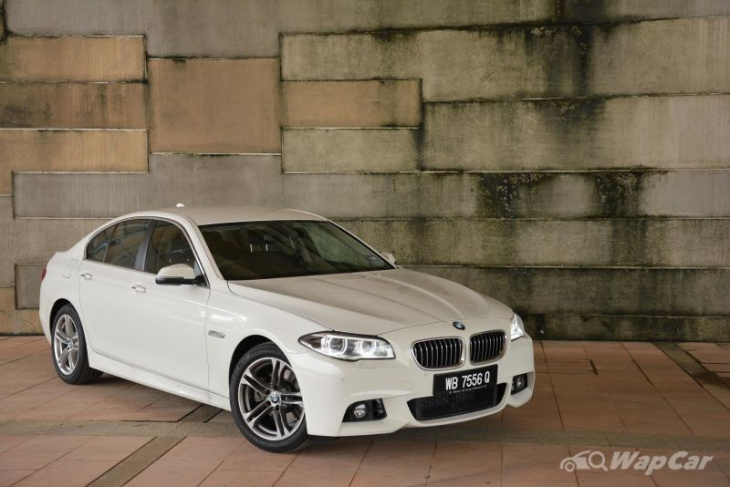 “We really need to think about prolonging the life of cars; not having a used car market where you sell cars to each other, but maybe take a car and extend its lifespan,” said Dernai, per AutoExpress. “The idea could be that you could freshen up the interior.”

“We need new skill sets in the aftermarket and to design cars so that the seat can be removed and a fresh seat can be moved in – then it’s a used car that looks like a new car.

It can have the same owner, who then doesn’t buy a new car, but we still have a business model as BMW and the whole of society benefits from that.” 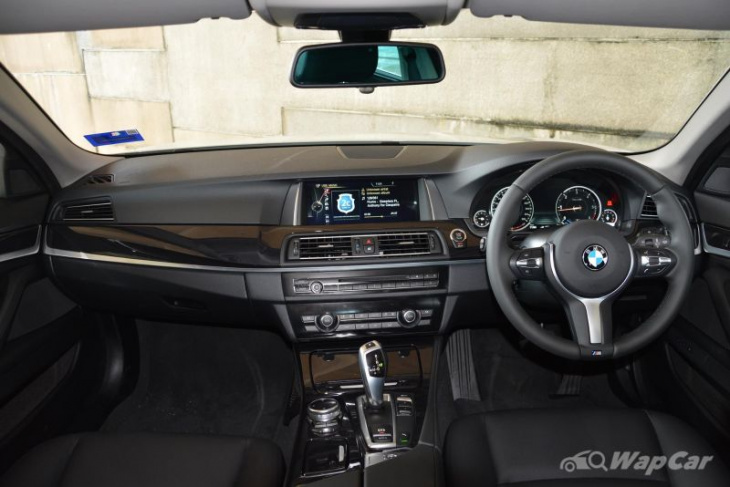 Her comments come on the back of growing calls to greenify the automotive industry. Other steps taking by contemporaries include transitioning to vegan materials, and electrifying the model range. 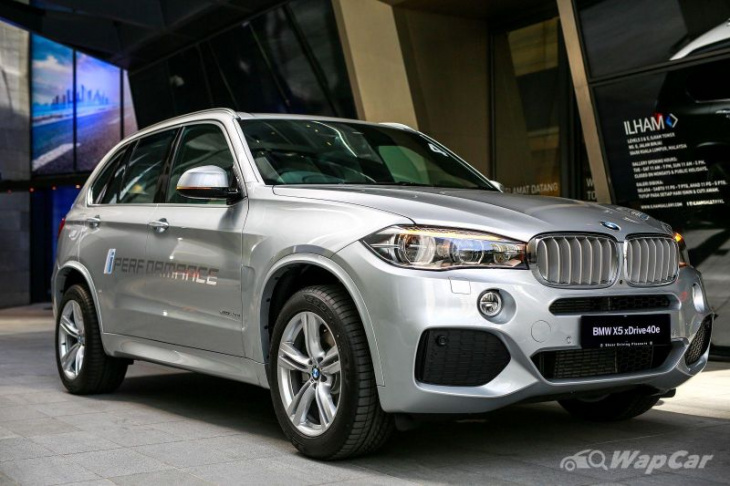 Or are you more of an X5 fan instead?

That said, Dernai pointed out that cars will continue have a place in society, relating to the realities of how the infrastructure is set up.

“Can we actually just move everybody to public transport? I think the answer is no,” she said. “You’re worried about the public transport in the U.K., but if you look at the US it’s even more desolate. So I think there’s still a market for cars out there.” 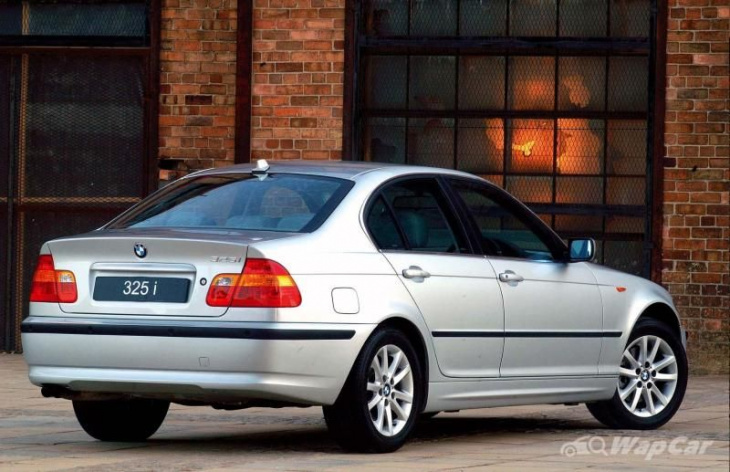 If all of these has given you an extra verve to score yourself an E46, Carlist has a couple. Or if something new is what you crave, Carsome can sort you out.

Keyword: Keep your used cars around for longer; they're better for the environment, says BMW