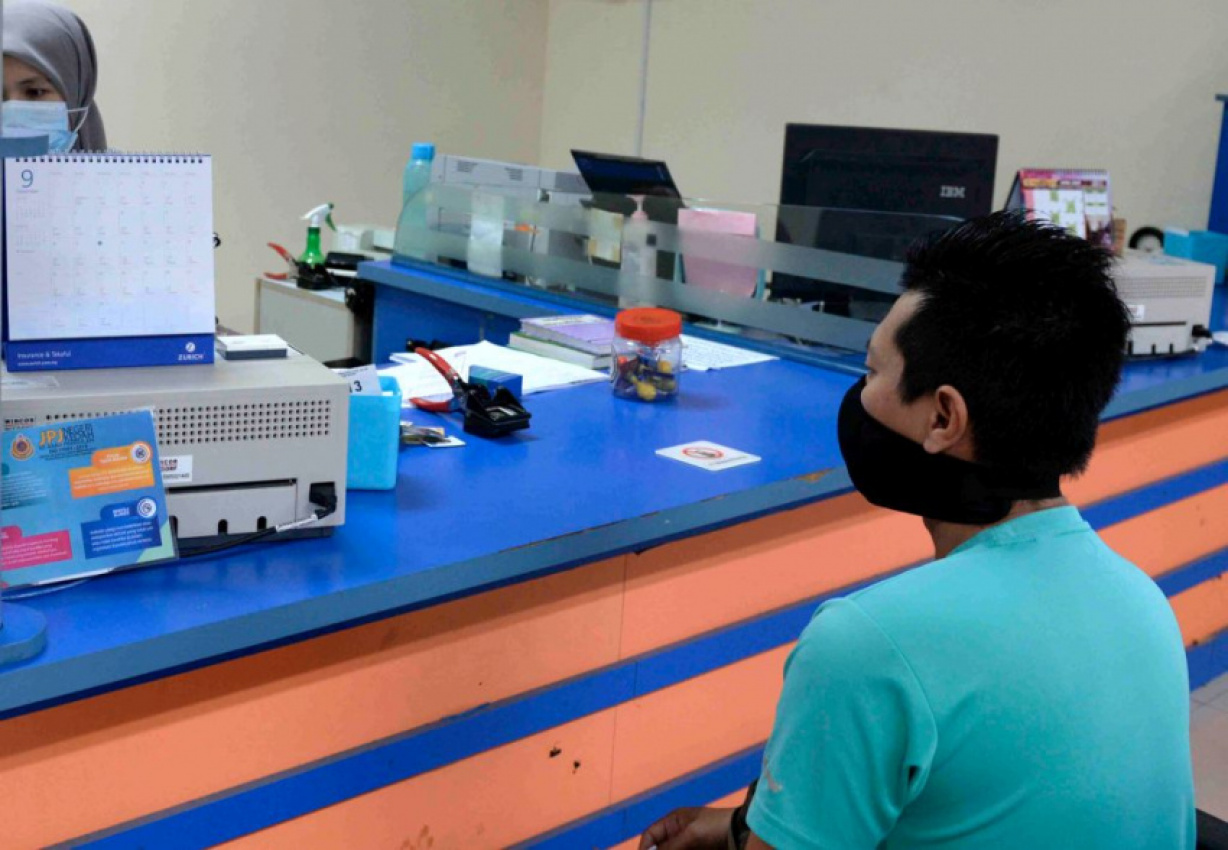 SHAH ALAM: The Road Transport Department (JPJ) is targeting RM5 million in revenue collection today following the reopening of all its counters.

JPJ director-general Datuk Seri Shaharuddin Khalid said the revenue collection was forecasted for counter transactions nationwide from 8 am to 4 pm.

“In Selangor alone, we expect to collect up to RM1.6 million of revenue (today),” he told reporters after visiting Selangor JPJ here today.

Shaharuddin said 82 JPJ offices have begun operating throughout the country, with 17 mobile offices also set up to facilitate over the counter transactions.

He said JPJ had previously reopened counters for several services in stages, focusing on commercial vehicles first, to support the country’s economic development.

“Services involving commercial vehicles have been in operation since April 29, and as of May 12, a total of RM83 million had been collected,” he said.