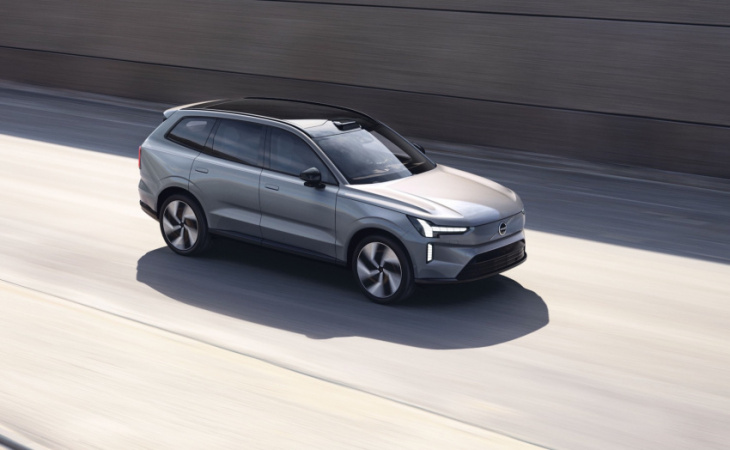 Jimmy Johnson decided to come out of retirement, the 2023 Honda Accord made its online debut, and the 2024 Volvo EX90 kickstarted the automaker’s electric future. It’s the Week in Reverse, right here on Motor Authority.

Jimmy Johnson announced he’s coming out of retirement in 2023. Just months after announcing his retirement, the racer said he’ll still focus on extra time with his family and will not race a full schedule in NASCAR or any other series.

Stellantis told owners of old Dodge and Chrysler vehicles to stop driving their cars after recent airbag deaths. Almost a decade from the initial discovery of problems, vehicles equipped with Takata airbags are still killing people.

The 2023 Honda Accord made its online debut ahead of the 2022 LA auto show. Now entering its 11th generation, the Accord gets bigger and more tech-focused, and features turbocharged powertrains.