Footage of the raid was broadcast on NHK, a public TV station, which showed the government agents entering the company‘s headquarters on Monday morning. That follows an announcement Friday from Hino that it had found “misconduct” in engine performance data that was used for exhaust emissions certificates, reports Reuters. 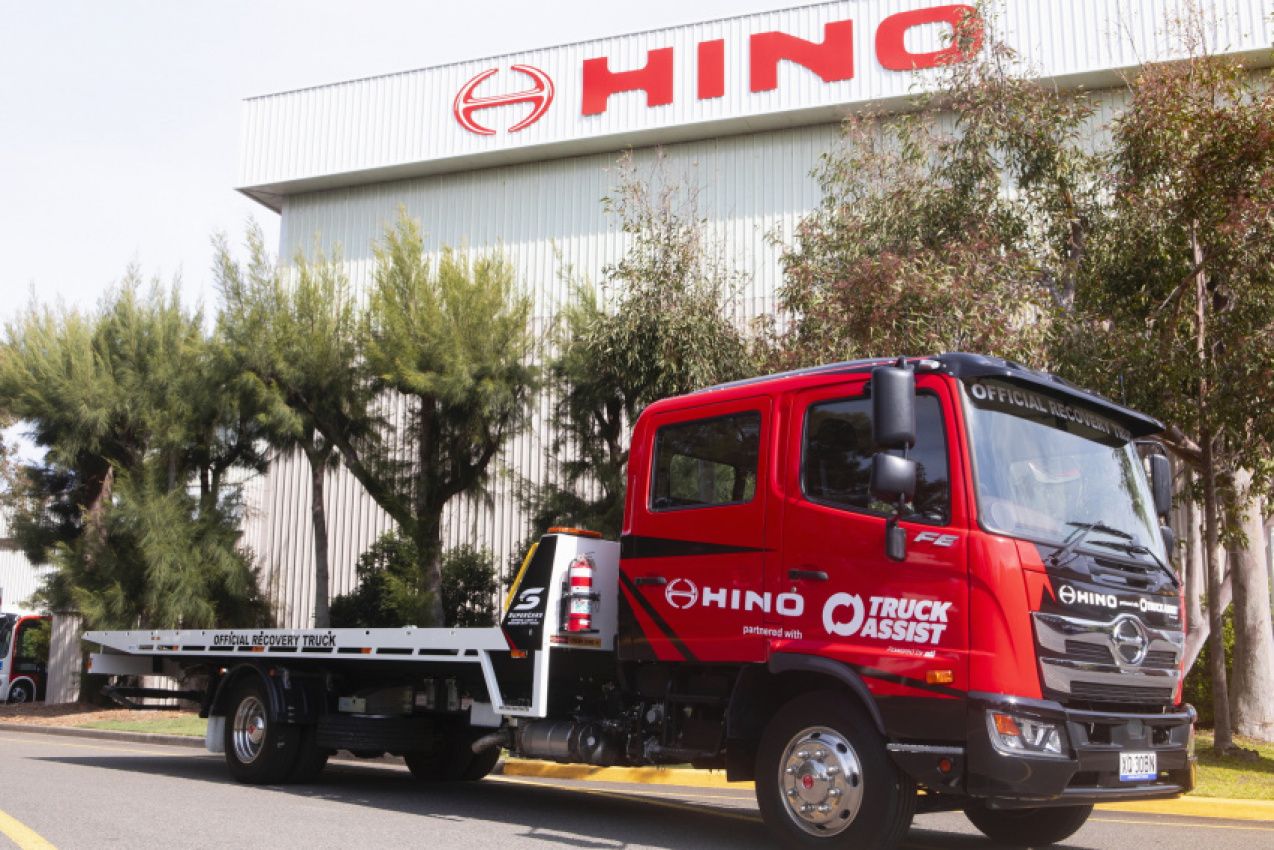 “The government is aware that transportation ministry carried out a raid on the company to investigate the matter and the cause,” Chief Cabinet Secretary Hirokazu Matsuno said. “The matter is extremely regrettable, as it greatly undermines the trust of automobile users.”

Hino has suspended sales of three of its engines as well as the vehicles powered by them in Japan. About 115,500 vehicles in Japan are believed to be equipped with the engines in question, according to Toyota, which said that it is also investigating the impact this will have on its earnings.

“We would like to apologize for any inconvenience and concern this might cause customers who are currently using Toyota Coaster buses equipped with the engine in question,” wrote Toyota, in a statement. “For affected customers, Hino will confirm the correct specifications and, in consultation with Hino, Toyota will take appropriate action.”

Hino is just the latest Japanese company that has faced investigations over improper emissions tests. In 2018, the government said that Mazda, Suzuki, and Yamaha had all also improperly tested vehicles for fuel economy and emissions, while Subaru and Nissan were also scrutinized the year before. 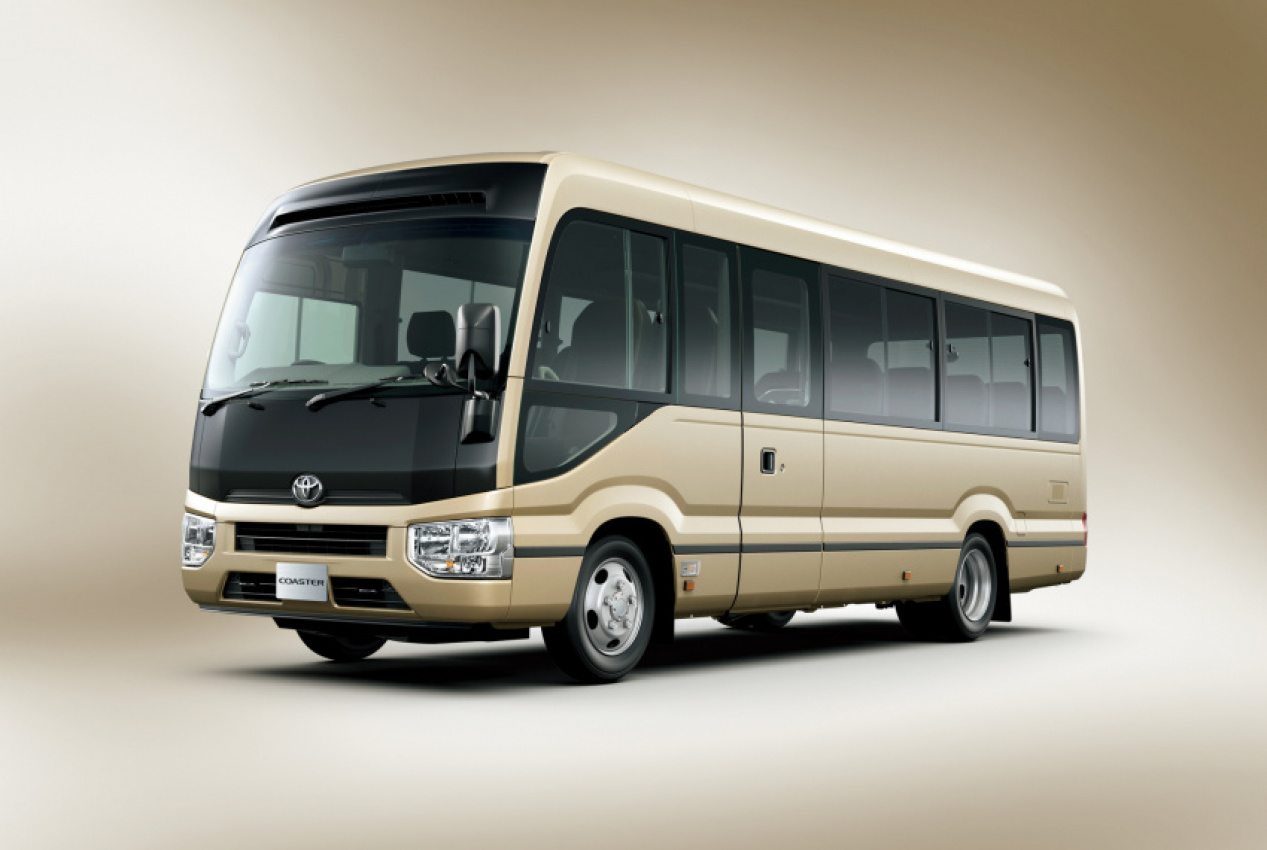