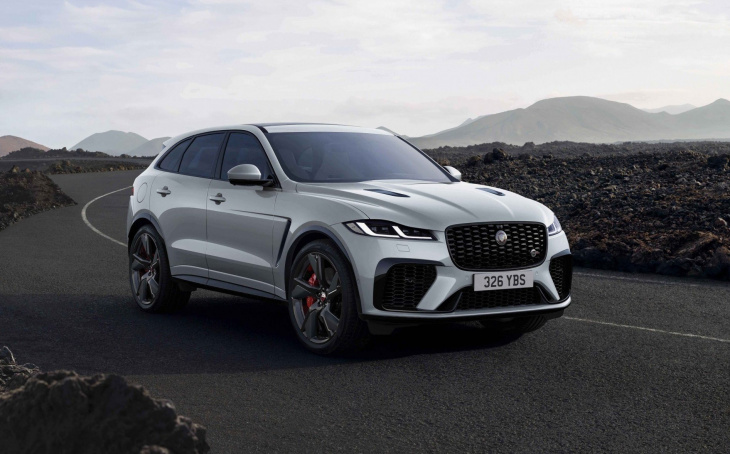 Jaguar Land Rover is being forced to cut the production of cheaper models at at least one of its plants as it battles a worsening parts crisis.

The car maker (JLR) will move to one shift per day from two at its Solihull plant for its Range Rover Velar and the Jaguar F-Pace models for the first three months of the new year, while cuts at another factory in Halewood are also being considered. No jobs will be lost.

Sources said that in common with many other car makers, JLR will funnel the chips it can obtain into higher-priced vehicles like the Range Rover and Range Rover Sport, where production will increase.

Car makers are two years in to a global shortage of computer chips which has halved the output of UK factories.

The crisis has been blamed on chip makers switching to producing higher-spec models after car production was halted during the lockdowns of the pandemic, and consumer electronics companies increased demand amid a scramble for home entertainment and remote working equipment. 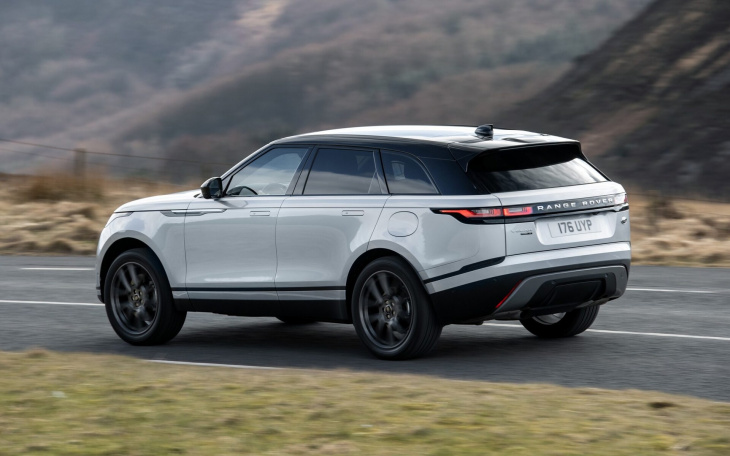 Another factor is the slow production cycle of cars compared to other goods using chips.

Some models from around the globe are using chips designed 10 years ago, which fewer and fewer plants are producing. High safety demands make certifying new chips slower than for a maker of a smartphone or television. At the same time, newer car designs require ever more of them to connect everything from automatic headlamps to cruise control.

The move comes after the surprise departure of the company’s chief executive Thierry Bollore, who the company said was stepping down for personal reasons last week. Owner Tata, the giant Indian conglomerate which also owns the Port Talbot steelworks and the Tetley tea brand, is looking for a replacement.

“Demand for our vehicles remains strong. We expect our performance to continue improving in the second half of the year, as new agreements with semiconductor partners take effect, enabling us to build and deliver more vehicles to our clients.”

All British Cars Inc., brings in the latest addition to its all-conquering Defender line about 7 months after they opened the order books . With the ability to fit eight adults across three rows of full-sized seats, it’s the ultimate combination of space and capability. The Defender’s silhouette has ...

The armored Jaguar EV is the first of its kind.

Jaguar pledged to “do better” and “compete for the Formula E world championship” in 2023 after coming close to taking the title in the last two seasons. That undertaking was made as the Jaguar TCS Racing team revealed its first Gen3 car, the Jaguar I-TYPE 6, in London on ...

Jaguar Satire Here’s TopGear.com’s roving correspondent, Cory Spondent, with his mostly incorrect exclusives from the world of motoring British carmaker Jaguar has today announced a new initiative whereby any customer who buys one of its cars will immediately be gifted another car completely free of charge if England win ...


View more: ‘Buy one get one free’ on all Jaguars if England win World Cup

The coming revolution Six legendary models  Get set for new Civic supercar  What’s the ev-friendliest christmas market?  They say cats have nine lives but legendary British brand Jaguar — with its leaping big cat emblem — appears to be using them up rapidly. It has endured a series of ...


View more: Is Jaguar off the pace? This classic British brand has hit some bumps in the road recently... Here we look at how the company can get back on track