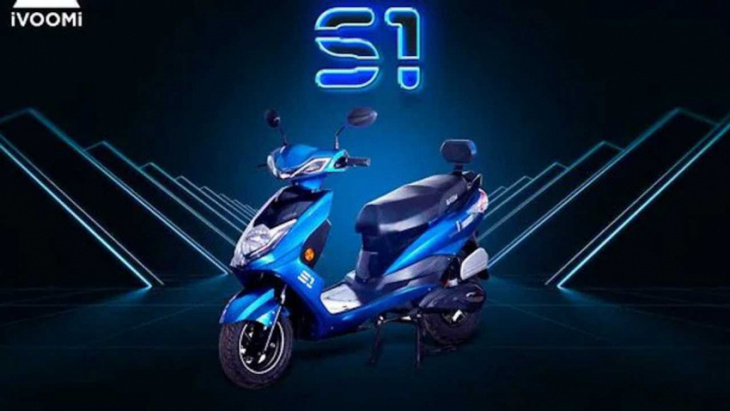 Small-capacity electric two-wheelers, particularly those with practicality and utility in mind have exploded in the Asian market. Yes, some of them are literally exploding and bursting into flames, but despite this major issue surrounding EV batteries, more and more manufacturers are releasing budget-friendly LEVs, especially in India.

As battery technology advances and safety measures are added in the manufacturing of lithium-ion cells, it’s a hope that EV-related fires will soon become a thing of the past. Indeed, many Indian manufacturers are bolstering their research and development when it comes to their batteries, with Ola Electric building its power cells in-house, and Hero Electric teaming up with battery specialist Battrixx for safer, more efficient batteries.

With all that battery talk out of the way, let’s take a look at iVOOMi Energy, a fledgling player in the electric scooter game. The Indian company just recently launched new models under the S1 series, and this super affordable e-scooter looks to provide an efficient, no-frills, and techie way to get around town. There are three new models under the S1 lineup consisting of the S1 80, S1 200, and S1 240. The biggest update across the board is the introduction of a new battery that significantly increases range. Most notably, the S1 240 has a twin battery pack which enables it to cover 240 kilometers, as its name suggests, or 150 miles, on a single charge.

As for pricing, we’re looking at an affordable Rs 69,999, or $856 USD for the base model S1 80. The price of the range-topping S1 240 goes up to Rs 121,000, or $1,480 USD. The scooters are available in three colors consisting of Peacock Blue, Night Maroon, and Dusky Black. Styling aside, the scooters are equipped with three power modes—Eco, Sport, and Rider, which allows you to set certain parameters according to your preferences. Other techie features include a Find my Ride function and a GPS tracking system. 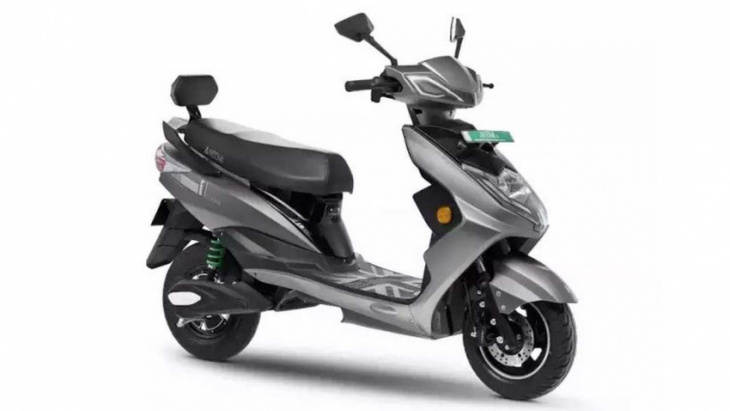 iVOOMi’s new S1 model range will be available in the Indian market as early as December 1, 2022. Apart from this, the brand looks to expand operations to the southern part of India, and has plans of making all its models available in the are before the end of 2022.