‘It's got to go ahead!' Delaying 2030 petrol and diesel car ban would 'harm' electric cars

In October, the former Transport Secretary Anne-Marie Trevelyan confirmed that the 2030 ban on the sale of new petrol and diesel cars and vans would go ahead. This is expected to be followed by all new cars and vans to be fully zero emission at the tailpipe from 2035. Between 2030 and 2035, new cars and vans can be sold if they have the capability to drive a significant distance with zero emissions. Petrol, diesel and hybrid HGVs over 26 tonnes could be banned from 2040, subject to a Government consultation.

There have been calls from industry experts in recent weeks calling on the Government to keep the ban in place or it would mean the UK falls way behind in its net zero goals.

COP27 was recently hosted in Sharm el-Sheikh and included a meeting designed to accelerate the transition to zero emission vehicles. This would be done by launching the new Accelerating to Zero Coalition – a platform for leading initiatives to work together to deliver a Paris-aligned ZEV transition globally.

A support package was also launched for emerging markets and developing economy countries (EMDE). This was backed through a “Global Commitment” by donor countries including the UK, US, Germany and Japan.

Alok Sharma, President of last year’s COP26, said the ZEV declaration signed at COP26 was a major milestone bringing together leading actors to accelerate the transition to 100 percent new car sales being zero emission by 2040, and 2035 in leading markets. 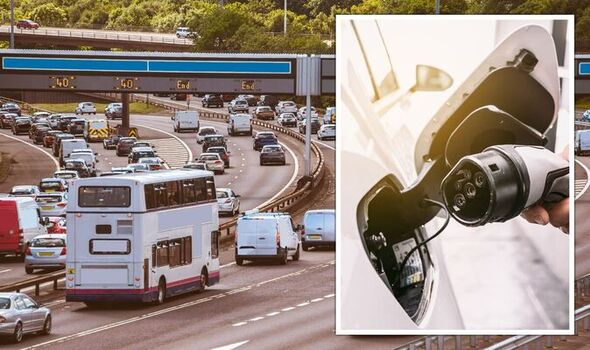 2030 petrol and diesel car sales ban would ‘harm’ electric car industry if it is delayed. 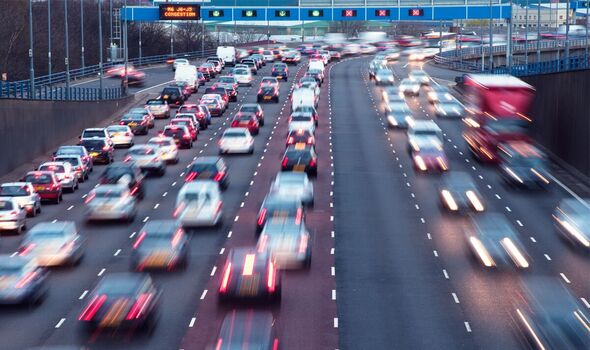 The former Transport Secretary confirmed the ban would be going ahead.

He added: “There are still huge opportunities in emerging markets and developing economies which is why I’m pleased to formally launch the Accelerating To Zero Coalition today. This coalition provides the platform for countries to go further and faster and to ensure that no country is left behind.”

Adrian Keen, CEO of InstaVolt, urged automotive manufacturers and key players in the industry to keep the momentum up for the ban. He also called for a boost to electric vehicle infrastructure across the UK to help drivers have the confidence to switch.

Speaking to Express.co.uk, he said: “It has to go ahead, for the sake of our planet. If we start questioning the deadlines in place and the plan set out to reach them, we will risk harming the confidence of the entire industry.

“While the automotive industry is currently doing great things, it is key that the economic challenges we’re facing are seen as an opportunity to carve our economy into a global leader in the EV industry, and come out of the expected recession greener than before.”

The plan to ban the sale of petrol and diesel vehicles from 2030 was described as a “historic step towards net zero”, by then-Prime Minister Boris Johnson. The move was accompanied by a £1.8billion pledge to support greater uptake of zero emission vehicles for greener car journeys.

At the COP26 climate conference last year in Glasgow, transportation was a key factor, with the creation of the Zero Emission Vehicle Transition Council, in addition to the 2022 Action Plan.

These were designed to accelerate the transition to zero emission vehicles and aim to eliminate sales of polluting cars and vans by no later than 2035 in leading markets, and by 2040 globally.

To meet future demand, the Government is providing grants for homeowners, businesses and local authorities to install chargepoints, and is also supporting the deployment of rapid chargepoints.

This makes it one of the largest public EV charging networks in Europe. Today, a driver is never more than 25 miles away from a rapid chargepoint anywhere along England’s motorways and major A roads.

According to Zap Map, at the end of October 2022, there were 35,778 electric vehicle charging points across the UK, across 21,378 charging locations. This represents a 35 percent increase in the number of charging devices since October 2021.

The green number plates were also introduced, to increase awareness of cleaner vehicles on our roads and help local authorities bring in local incentives. Thanks to this scheme, EV drivers can make use of local initiatives like cheaper parking and avoid Clean Air Zone charges. 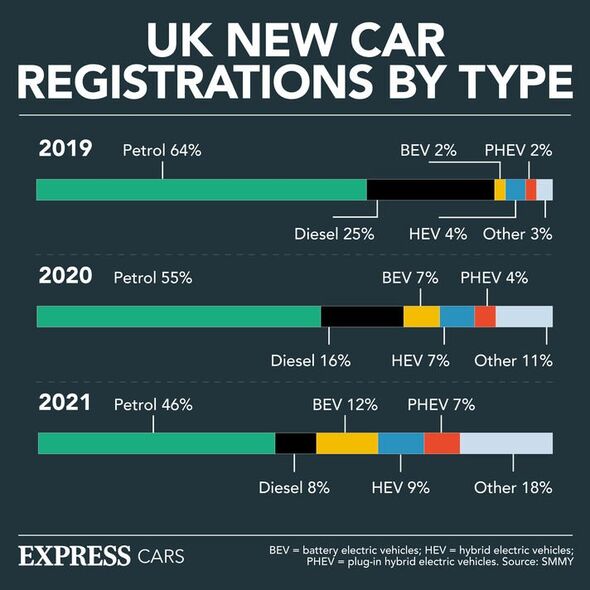 In October, the European Union approved an effective ban on new petrol and diesel vehicles from 2035. The law was described as “good news” by Jan Huitema, the Parliament’s lead negotiator.

Negotiators from the European Parliament and European Commission agreed that carmakers must achieve a 100 percent cut in CO2 emissions by 2035, which would make it impossible to sell new fossil fuel-powered vehicles in the 27-country bloc.

The deal also included a 55 percent cut in harmful CO2 emissions for new cars sold from 2030 versus 2021 levels, much higher than the existing target of a 37.5 percent reduction by then.

In addition to the other rules for cars, the European Parliament agreed that new vans must comply with a 100 percent CO2 cut by 2035, and a 50 percent cut by 2030 compared with 2021 levels.

Keyword: ‘It's got to go ahead!' Delaying 2030 petrol and diesel car ban would 'harm' electric cars