The Tricolore brings radical styling and impressive tech to the table.

Moto Parilla is an Italian e-bike manufacturer known for its unique frame designs. You could go as far as to say that its designs are outlandish and otherworldly, and give off a very custom look and feel. We previously talked about the Trillix, a commuter e-bike with a trellis frame and swooping lines. This time around, the Italian brand bedazzles the e-bike world with its newest creation, the Tricolor. 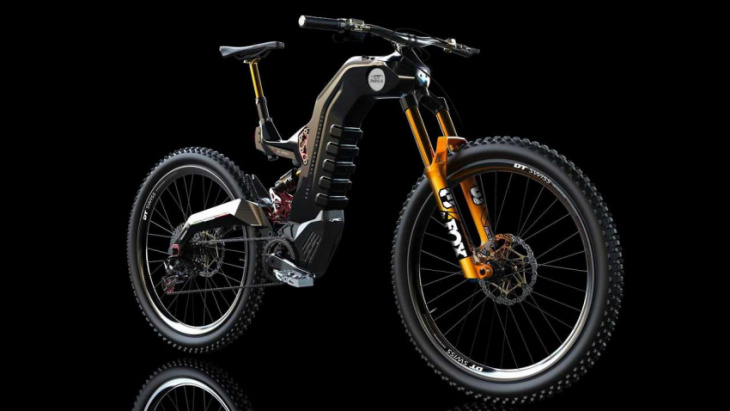 At a glance, the Tricolore’s motorcycle-inspired styling cues are extremely obvious. In reality, the Tricolore may be described as an electric mountain bike with a futuristic twist. The e-bike has both front and rear suspension, with the shock absorber, a rocker arm, and a connecting rod making up the rear suspension system. Moto Parilla claims that this configuration offers better responsiveness and direct suspension actuation. The carbon fiber monocoque frame of the Tricolore has rib patterns for rigidity and to lessen mud adherence when bombing the trails.

Other impressive tech features include a carbon fiber seat post with motorcycle styling that is separate from the bike’s chassis and gives the back end a floating appearance. It sports a 12-speed transmission and hydraulic brakes. The lights are built into the frame and the seat post, and cables are internally routed. Carbon fiber is also used to make the bike’s single-sided swingarm. You can transport goods like tools and an emergency kit with you thanks to an internal pocket in the frame. The Tricolore weighs 21 kilograms, which isn’t exactly a lightweight two-wheeler given its bulk and long suspension travel. 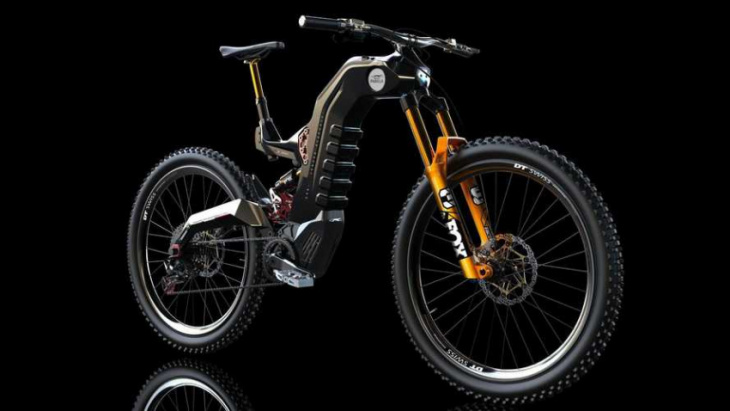 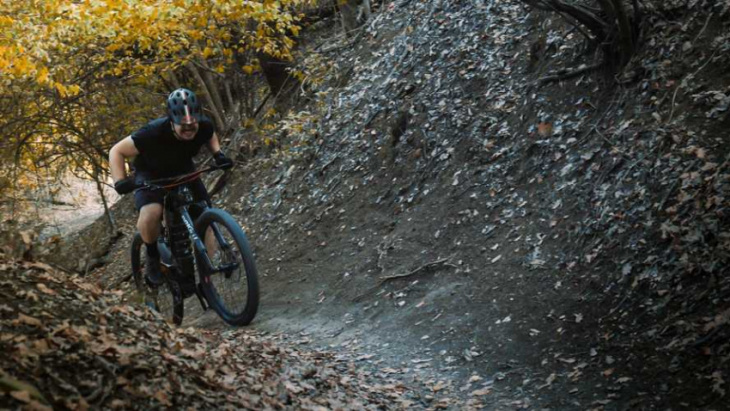 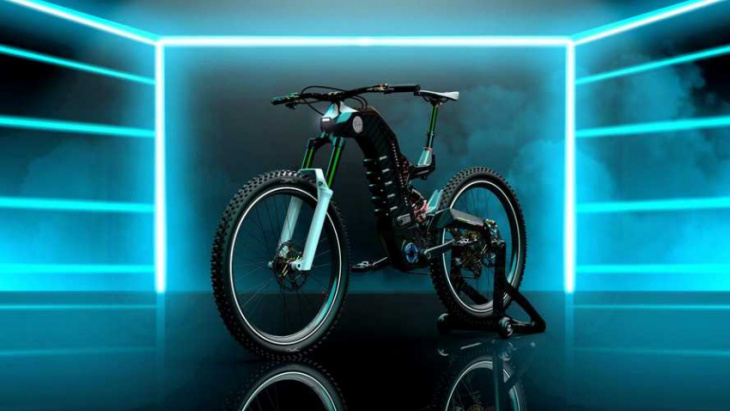 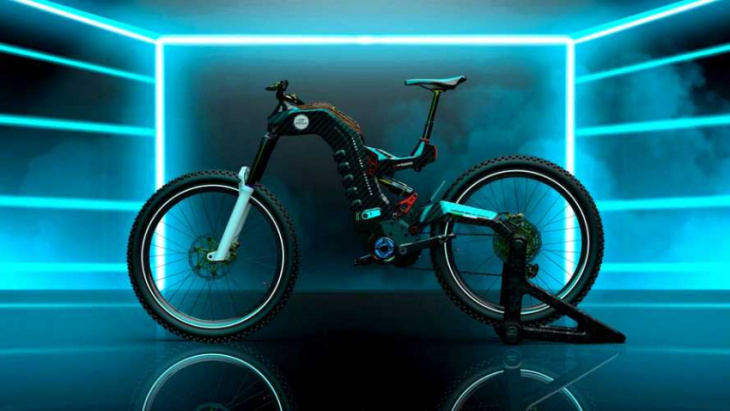 The 250W Polini E-P3+MX motor in Moto Parilla’s Tricolore electric bicycle has a peak power output of 600W and a torque of 90 Nm. It provides riders with pedal assist up to 15.5 miles per hour. The motor is powered by an 880Wh battery, which provides a range of over 62 miles per charge. The price and availability of the brand-new Moto Parilla Tricolore electric bike have yet to be officially released.