Italian GP: should races finish behind the safety car? 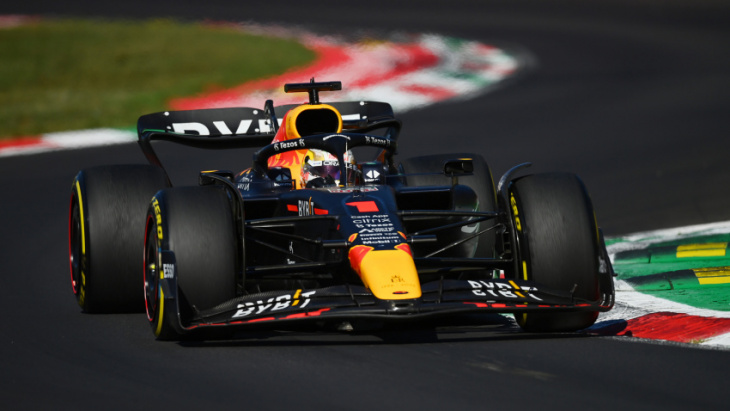 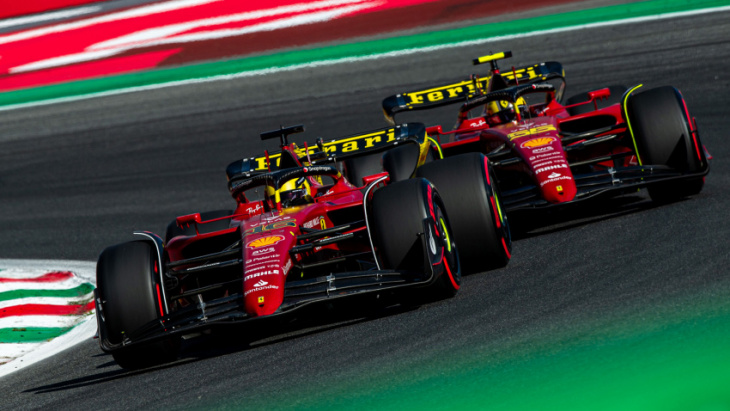 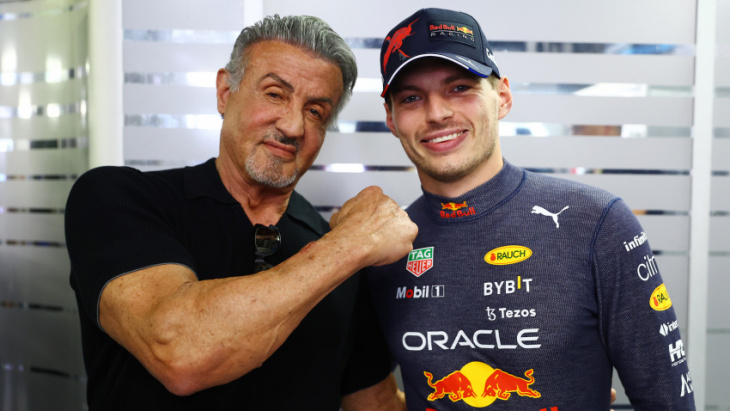 Max Verstappen stormed to his fifth victory in a row at the Italian Grand Prix on Sunday, drawing him ever closer to a second title that could be mathematically wrapped up next time out in Singapore.

The Red Bull driver is now 116 points clear of Ferrari’s Charles Leclerc with 164 still up for grabs. If Verstappen takes the chequered flag (more than likely) and Leclerc fails to finish (not improbable, let’s face it), it’s all over.

Verstappen’s stranglehold over F1 right now is quite astonishing. For an eighth time this year it was Leclerc on pole in Monza as Verstappen began from P7, the third time in four grands prix he’s started from the fourth row or lower. And yet again the Dutchman was unstoppable, climbing to second by lap five and assuming the race lead when Leclerc pitted under the virtual safety car on lap 12.

This was Ferrari – sporting some go-faster yellow for its home race – switching from ‘Plan A’ to ‘Plan C’ in a bid to counter Verstappen’s pace. To some this might have looked like a strategic mistake, but in reality the championship leader would’ve won either way. An incredible performance, matched only by Nyck de Vries’ gutsy P9 for Williams having subbed in for Alex Albon at the last minute. Get that man a seat for ‘23.

So how did the FIA’s use of the safety car emerge as a hot topic again? Last week its deployment (both virtual and actual) at the Dutch GP poured cold water on an exciting climax, leading some to wonder if a different system might’ve helped the spectacle. In Monza, it was sent out with six laps to go as marshals recovered Daniel Ricciardo’s broken down McLaren, but racing never resumed.

Even the race-winning team boss was aggrieved. “We would have liked to have seen the race play out today, we certainly didn’t want to win under a Safety Car,” said Christian Horner afterwards. “We believe there was enough time to get the race going, but the Safety Car picked up George Russell, which delayed proceedings.”

All the rules were followed as they should be, but by bunching the field up behind the wrong car the restart procedure was massively delayed. Nor did it help that the stricken McLaren was stuck in-gear and needed a crane to hoist it out of the way, costing yet more time.

F1 needs to decide what it wants, really: either it’s happy for some races to end under the safety car, or it isn’t. And if it’s the latter then it needs to update the rulebook.

Simply adding on laps to compensate is out of the question, as F1 cars are fuelled to hit a specific race distance. Nor can you make the safety car go slower, because cars need a minimum speed to maintain safe tyre temperature.

Opinion: Verstappen and Red Bull stand above everyone in F1

How about this? Treat the last ten laps as a special phase of the race, so any cause for a full safety car becomes an automatic red flag. Fresh tyres for everyone, grid start in race order. Fair (ish) for the drivers, fun for the fans. Job done.

Of course it’s not that simple. And before it looks into safety car use, the FIA might want to devise a penalty system that doesn’t need four whole hours of work after qualifying to decipher what the grid order should be…

Keyword: Italian GP: should races finish behind the safety car?