The company, which has still yet to produce a vehicle, wants you to think of this upcoming electric sedan as a four-door supercar. 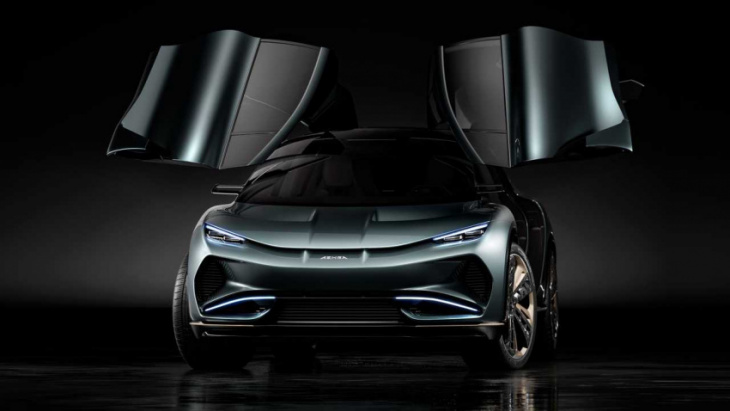 Aehra is a new name on the global and European EV startup scene, a company that wants to be perceived as quintessentially Italian, luxurious and performance-oriented. It has yet to build a vehicle, but it has revealed its first model, an electric SUV similar in concept to the Lotus Eletre, and now we have learned more about its second model, a performance sedan with similar design.

Looking at the design of the SUV concept that Aehra has already revealed (pictured in the gallery below), we can imagine what the sedan model might look like, although it will probably have different proportions, not just be a lower version of the SUV. Autocar talked to Aehra’s design boss Filippo Perini at the electric SUV’s unveiling and he said the sedan would be a “concept on the street” in terms of its design, suggesting that it will look more like a four-door supercar than a traditional sedan. 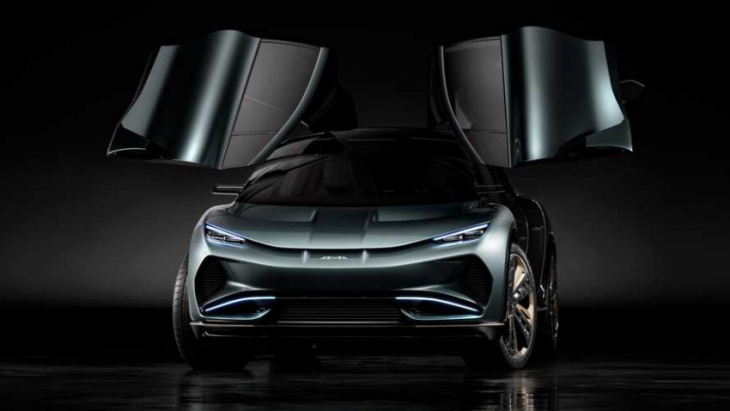 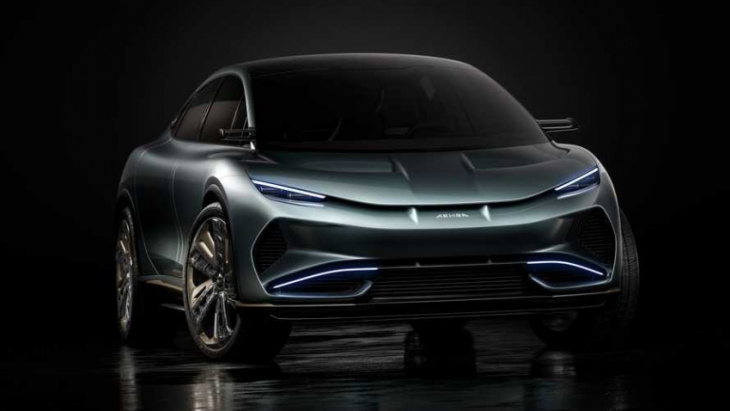 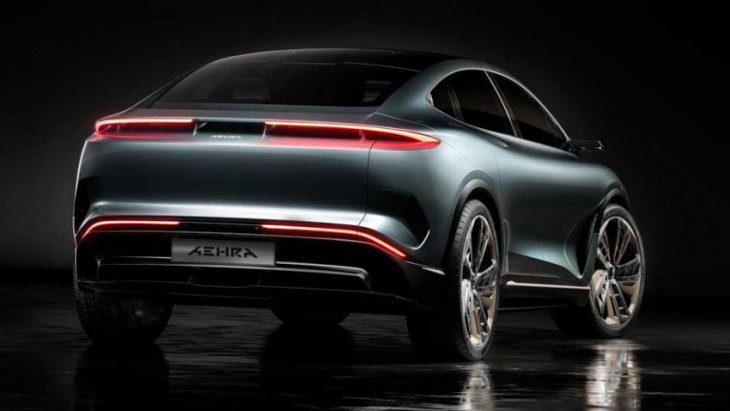 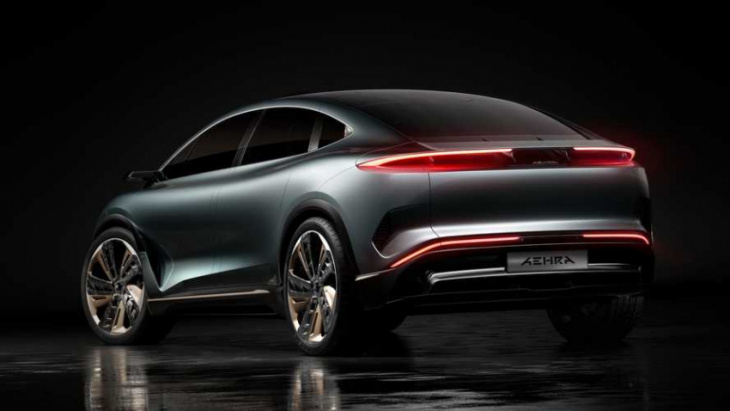 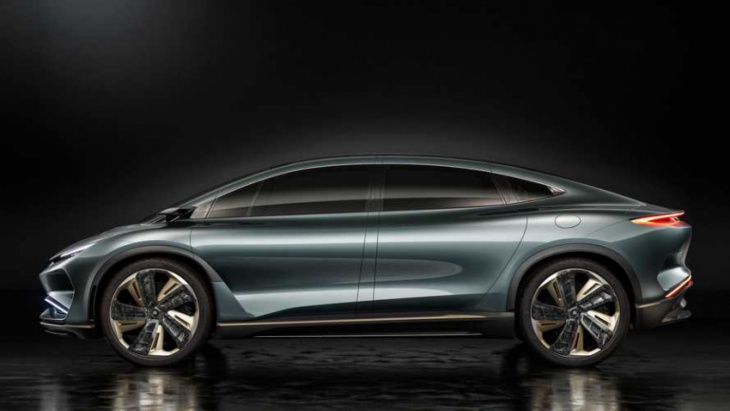 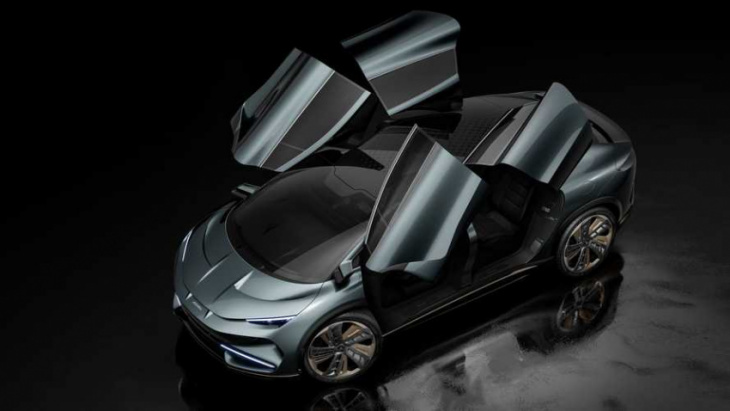 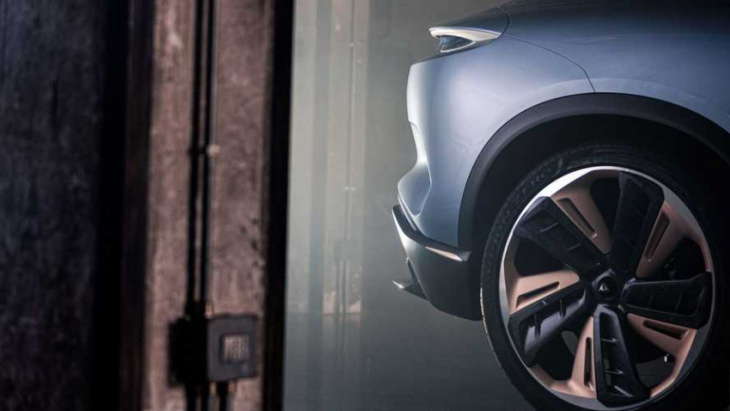 The vehicle will apparently have unusual doors, although they apparently won’t follow the scissor-like design shown for the SUV model. Furthermore, the vehicle will be designed in order to comfortably accommodate six-footers in the front and in the back, which doesn’t sound like a difficult chore given that the vehicle will ride on the same 3-meter (118-inch) wheelbase as the SUV, and measure around 5.1 meters (200 inches) in total length.

For reference, the Lucid Air sedan is slightly shorter for both wheelbase and overall length, but through clever packaging it has ample room inside even for tall passengers riding in the back.

In terms of performance, the Aehra electric sedan will be one of the quickest in the world, with an output of 800 horsepower and all-wheel drive. It won’t be quite as quick as the more potent versions of the Lucid Air or Tesla Model S, and it will offer similar performance to the revised Porsche Taycan, which is expected to gain horsepower, matching or possibly even surpassing the Aehra sedan in Turbo and Turbo S guises.

Aehra plans to put a 120 kWh battery pack in its sedan, which should give it a Lucid Air-rivaling range of up to 500 miles on one charge.

Priced from 160,000 euros, the plan for the Aehra sedan is to go into production six months after the SUV, which according to the company will start rolling off the assembly line in 2025. Deliveries will begin the following year and the goal is to build 25,000 units of each model – the two vehicles will apparently share 70 percent of their components in an effort to keep lower production costs.

Aehra says it currently employs 120 people, mostly involved in the design and engineering process for the two new vehicles, but the company has not made it clear where exactly it will build its vehicles. We know it has stated that it wants to produce them in Italy, but other than that we have no additional information.