Another one for the elite to put a deposit on 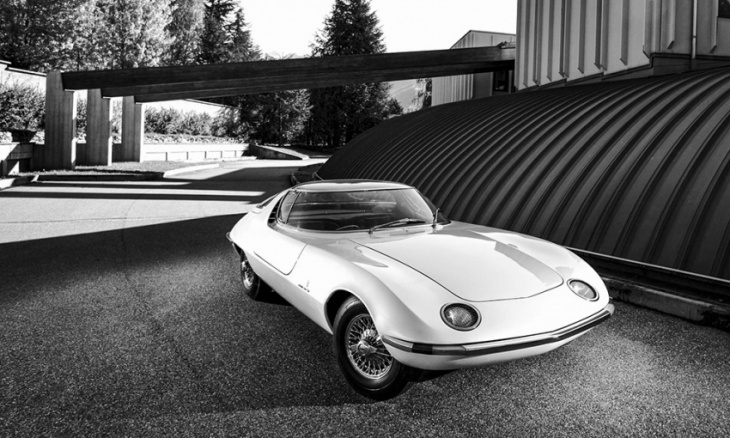 Bertone is known for some of the most beautiful cars ever made. PHOTO FROM BERTONE

Bertone is one of the grand old names of automotive design. The firm dates back to 1912, and has brought the world some of the most beautiful cars ever made. Lamborghini Countach, BMW Garmisch, Maserati Khamsin, Alfa Romeo Giulia Sprint GT Veloce, Citroen XM, Abarth 1000 GT Coupe—the list of vehicles is long, but unfortunately, the company came to an end a few years ago when it filed for bankruptcy.

That was back in 2014, and for a while, it looked like all was lost and the name was gone forever. 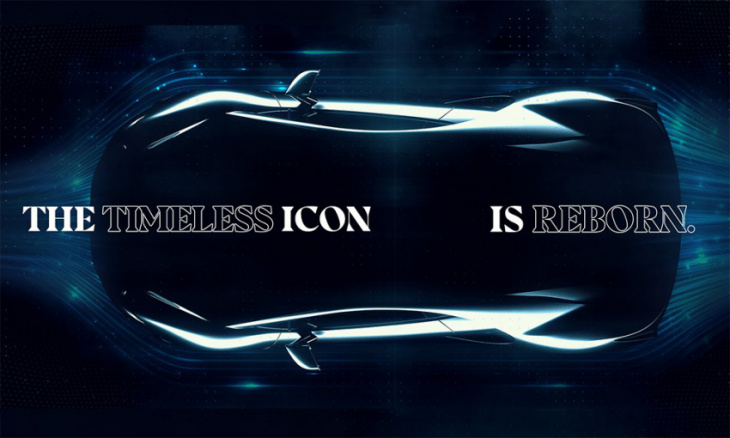 Bertone is getting back into designing supercars. PHOTO FROM BERTONE

Luckily, brothers Mauro and Jean-Franck Ricci bought the name in 2016, and decided to resurrect it. Following a first project based on the Smart Fortwo Electric Drive back in 2019, the resurrected Bertone now seems to be steering into a more classic sports-car future. At least if the first teaser images that have just been released are anything to go by. No details about the powertrain or specifications have been released yet. Just some images and a short video that show just enough to make petrolheads hungry for more. 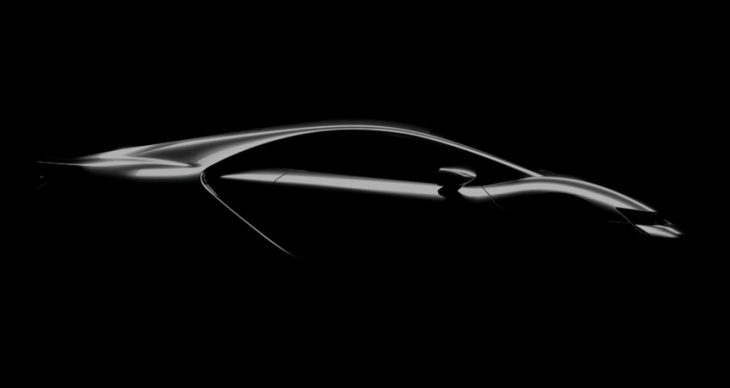 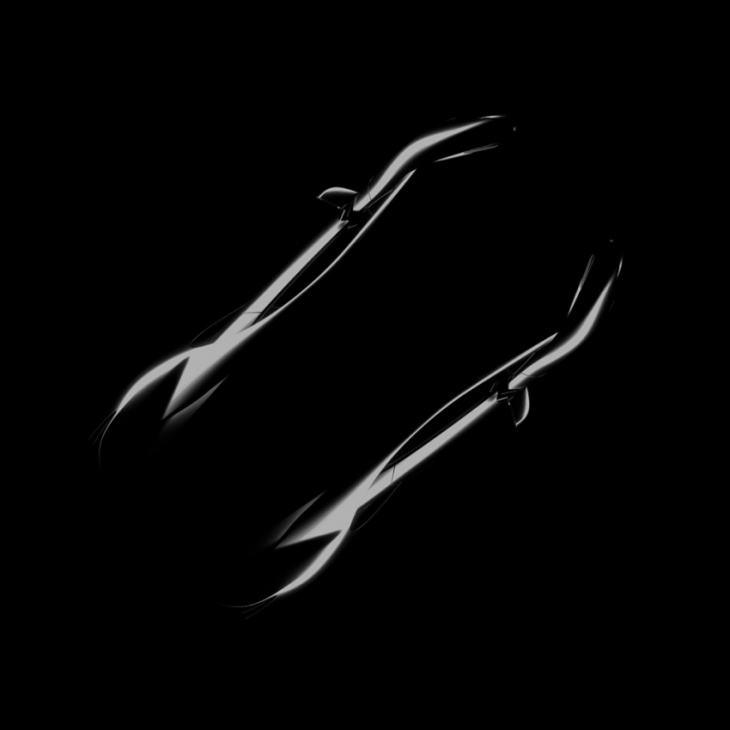 Bertone promises that the full reveal will take your breath away. PHOTOS FROM BERTONE

A classic, flowing shape with big, triangular side intakes is combined with modern Bugatti-style headlights and a muscular rear featuring futuristic-looking taillights. All the proportions are in the style of a proper, old-school supercar, and hopes are high that the two men will not only create something good-looking, but also a car that can blow your socks off.

The competence to do so appears to be in place, seeing as the pair is operating a technology consultancy firm called Akka that is involved in all sorts of engineering projects, including automotive design and manufacturing.

Naturally, there’s also no word on price, launch date, model name, or anything else. We’ll just have to wait and see what the brothers will create, and hope that it will be worthy of the name Bertone. So far, the signs are looking good.

Eight years after the original Gruppo Bertone folded, and on the occasion of its 110th anniversary, the new Bertone announces itself to the world.